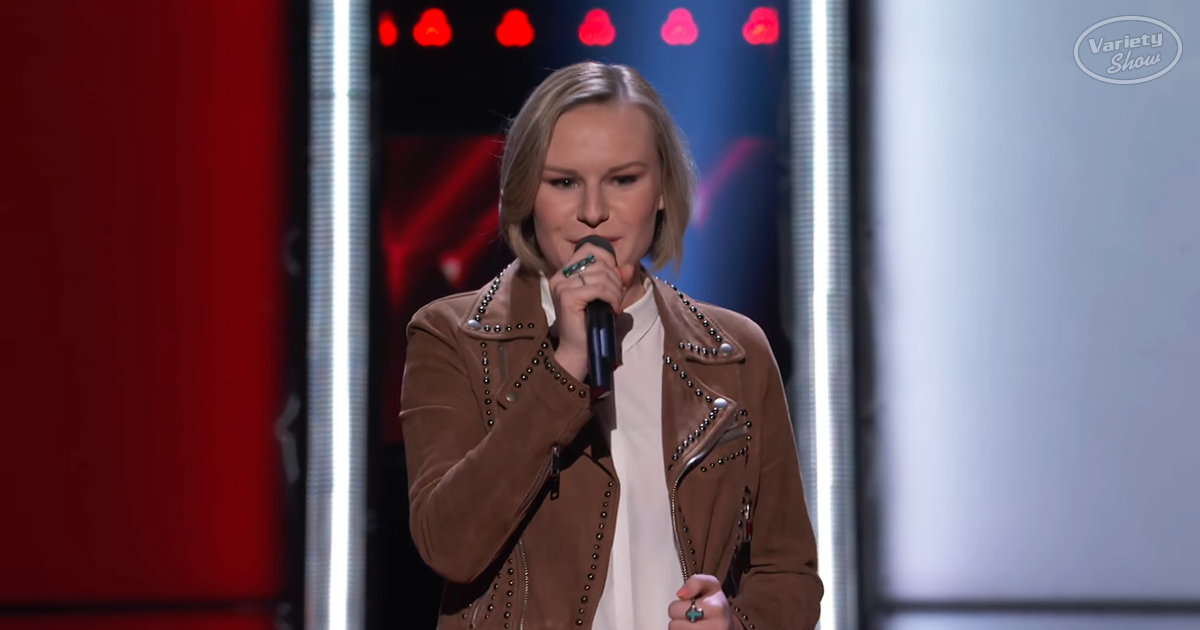 Eighteen-year-old graduate Sara Collins for Dandridge was off to an impressive start. For her season eighteen blind audition, she decided to sing Heidi Newfield’s “Johnny and June.” The talented musician is originally from Baton Rouge but moved to Dandridge after her graduation, where she’s picked up an ongoing gig singing at Ole Red Gatlinburg. While the experience must help, the pressure must also be there as she steps forward for one of the biggest moments of her career.

Sara’s audition was filled with emotion and smooth vocals, with nothing more than one or two minor pitch issues arising. Kelly Clarkson was the first to turn, with Nick Jonas just behind her. Nick loved her voice, comparing her to the sound of country legend Maren Morris. After being reminded of Kelly many successful country artists and how she’d won the show with Chevel Shepherd, Sara Collins decided on Team Kelly. 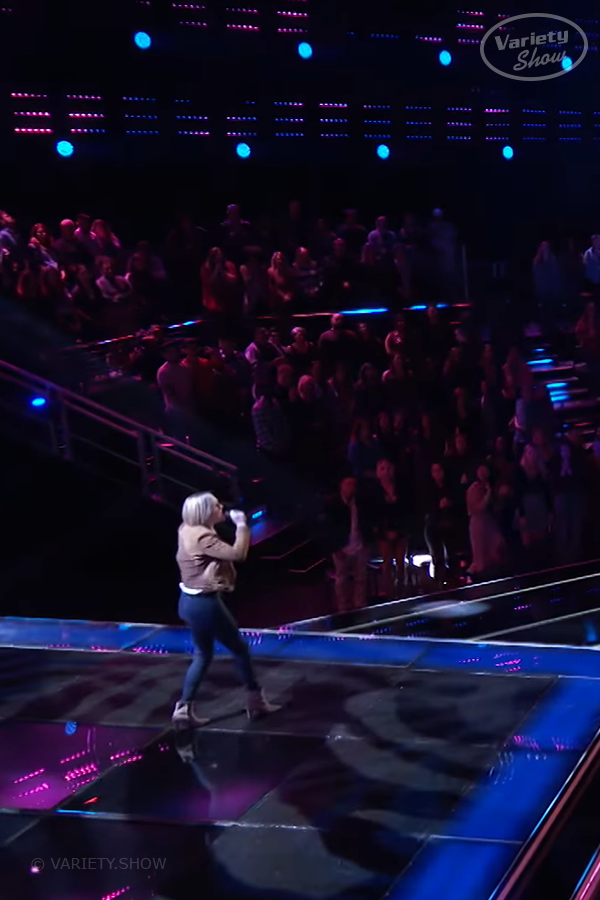 Tennessee songbird Sara Collins put forth a cover of “Johnny and June” by Heidi Newfield that showcased her rich, country voice. The young singer had impressed all of the coaches with her blind audition despite only turning two chairs, arriving at a difficult choice as she faced two of her greatest influences from childhood. 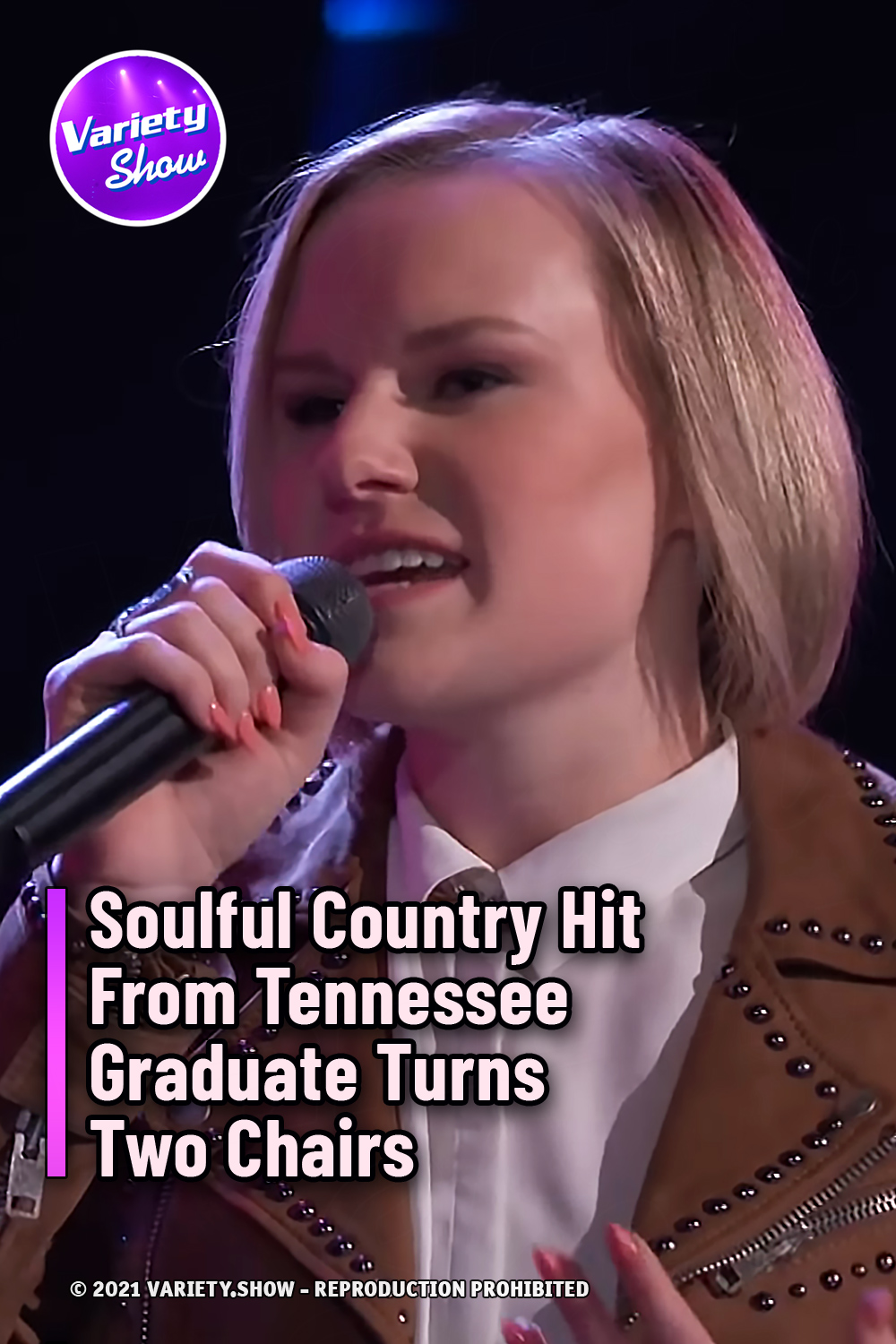