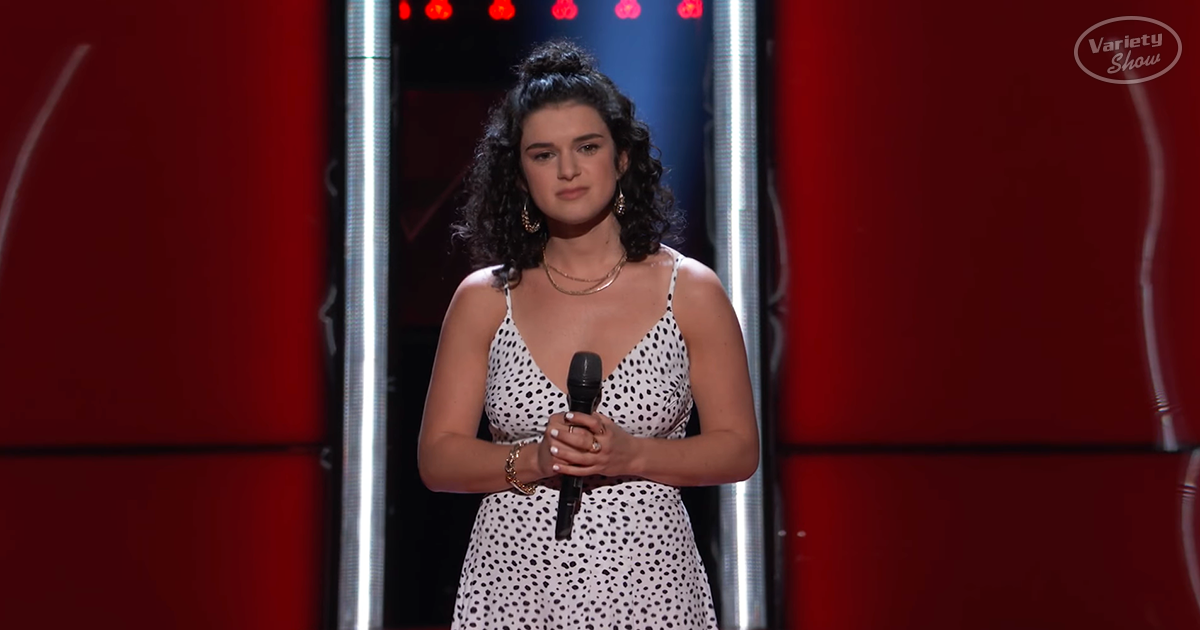 Twenty-nine-year-old Ruby G from Brooklyn, New York decided on “Hard Place” from H.E.R. for her The Voice season eighteen blind audition. The soulful hit suited her sultry voice with her best parts found in the higher notes. With her family excitedly anticipating a chair turn from backstage, Ruby sang her heart out.

Nick Jonas appeared to show interest, looking from side to side to his fellow coaches at more than one occasion through her performance. John Legend mentioned that he had been listening to that song on the same morning of the audition, explaining how the lower register is very hard. He gave some advice, saying, “if you come back, to do a song that’s in the sweet spot of your range for more of the song.” 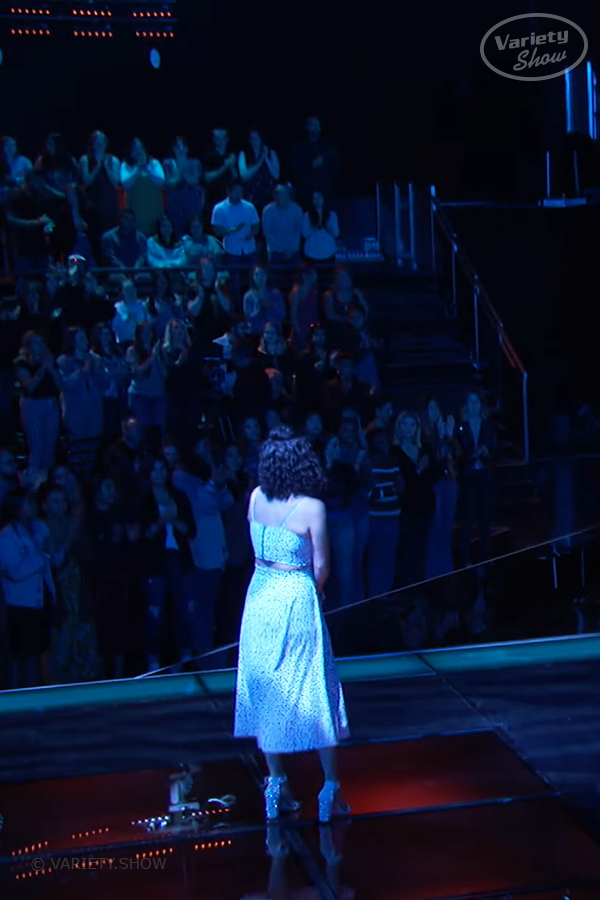 Ruby G impressed with a voice filled with soul, delivering a rewarding sound throughout her audition. H.E.R.’s “Hard Place” is a difficult song, but the Brooklyn songbird manages to nail the higher bars. It’s a risk that would either prove her distinctive style for all to see on The Voice or let her crumble under the taxing pressure of the lower notes. 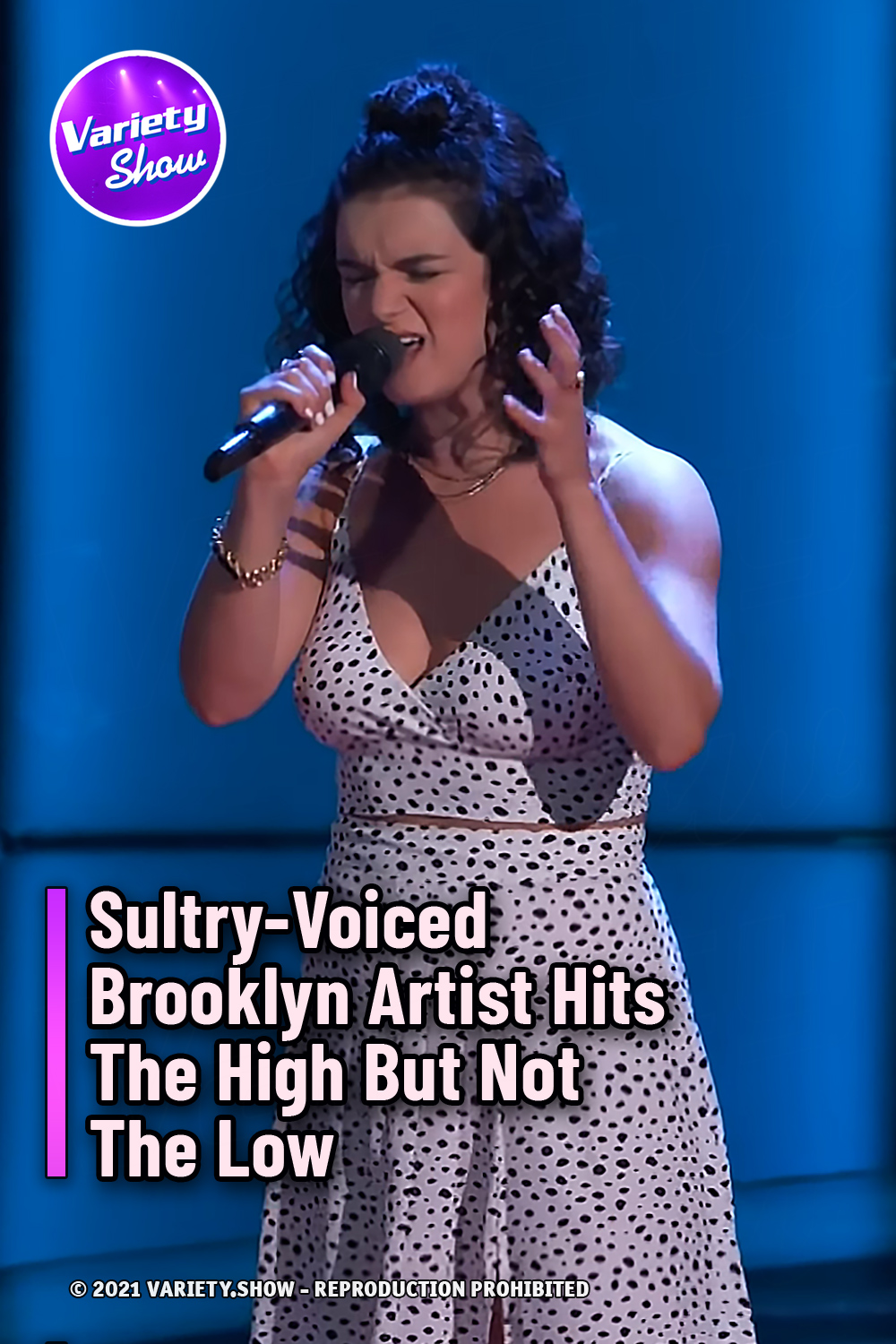