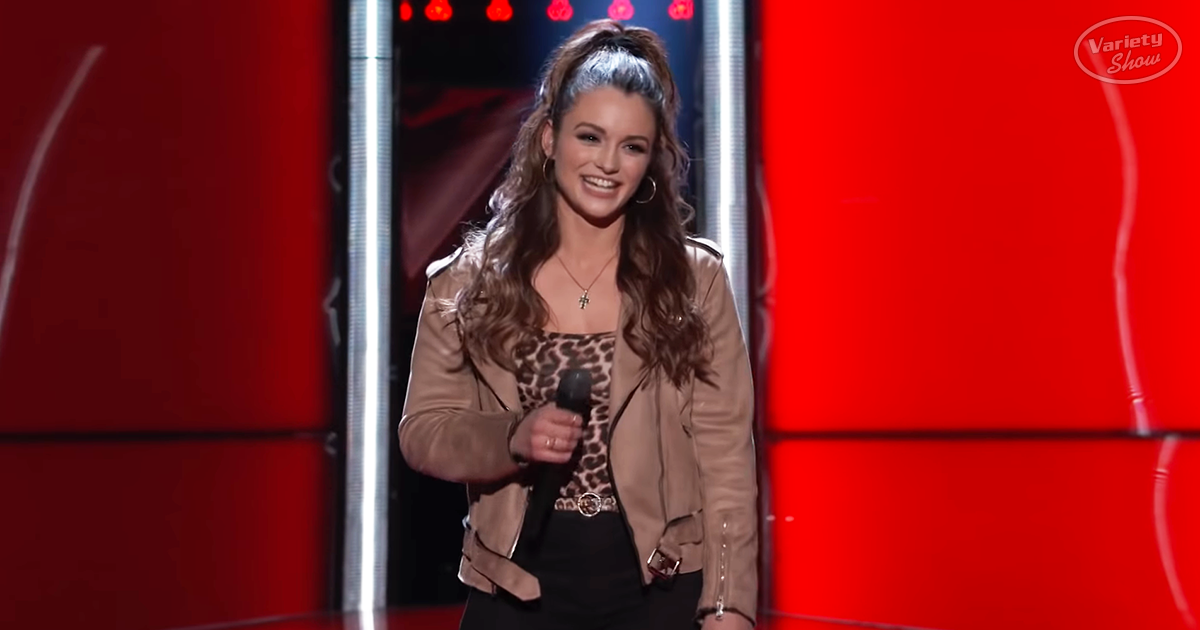 Twenty-two-year-old Joei Fulco from Lancaster, California, comes from a family band. She’s been singing since she could utter a word, performing on-stage for the first time at the age of two when she sang “Jingle Bells” in front of over 2000 people. Yet, this is a far greater challenge still, and the talented girl who describes her family as the Partridge Family is ready to prove herself with a brilliant cover of Cher’s “Gypsies, Tramps & Thieves.”

When Joei started to sing, you could easily be fooled into thinking that Cher herself had stepped forward to audition. Her uniquely “wethered” voice, the words of Kelly Clarkson, suited the song perfectly. Blake was first to turn, with Nick turning about fifteen seconds later. Immediately he noticed he was blocked, but ‘block Shelton’ was never going to own up. The country legend explained to his new team member “Joei, the Cher that’s in your voice, that’s what had me,” 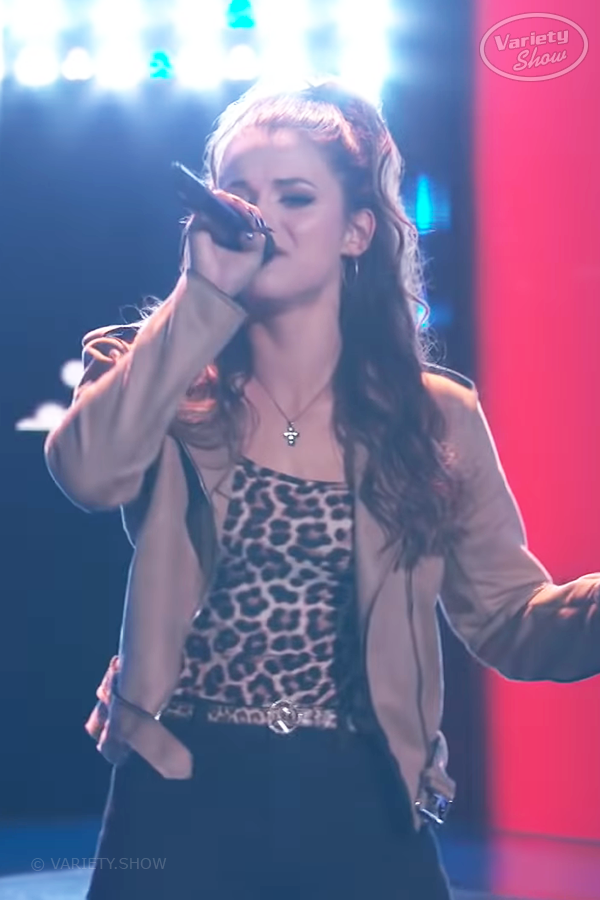 There’s no denying that Joei Fulco has something special to her voice. Years of singing with her musical family have certainly paid off. With old-world charm and a near-flawless performance of Cher’s “Gypsies, Tramps & Thieves,” the Californian singer won over The Voice’s coaches. 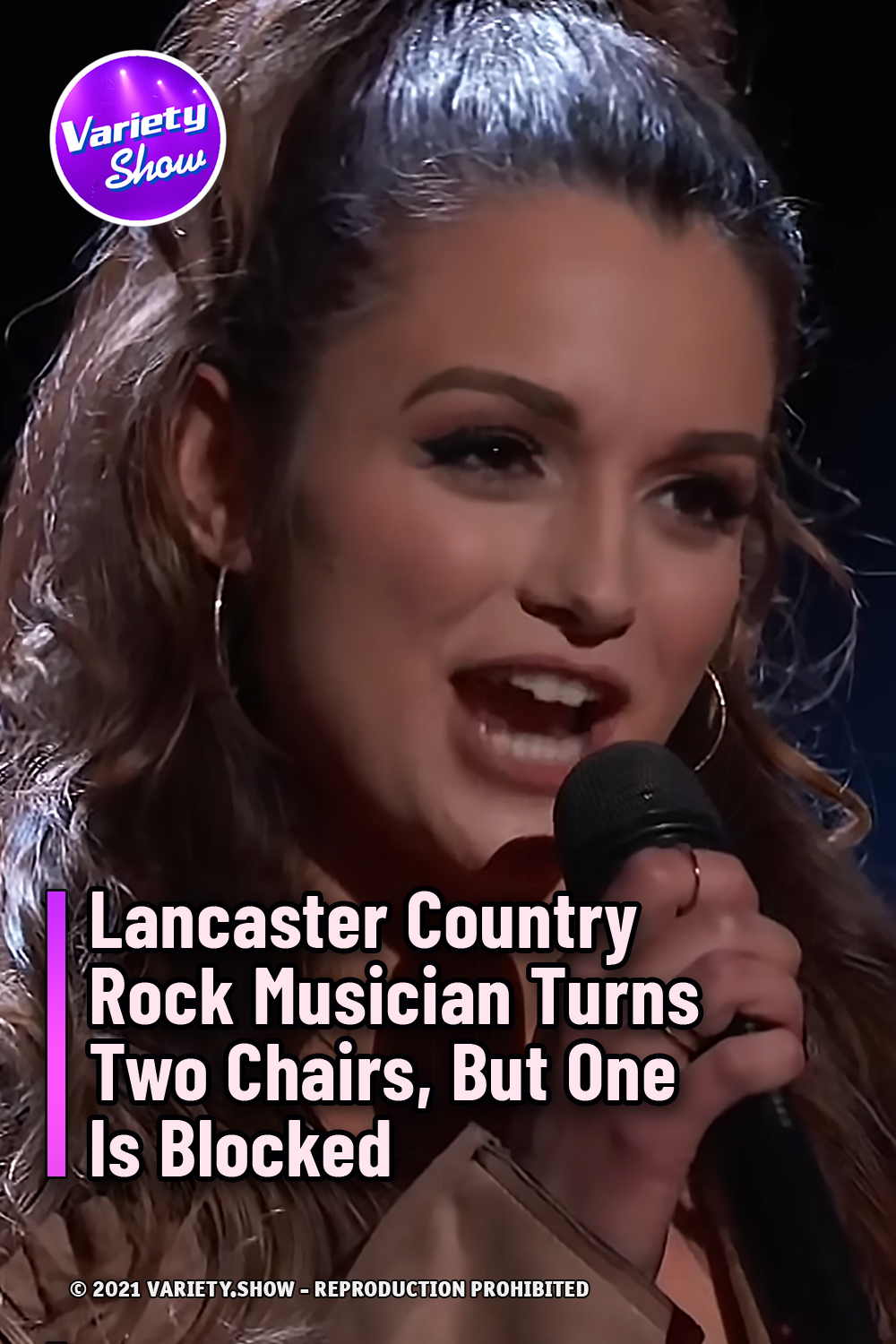