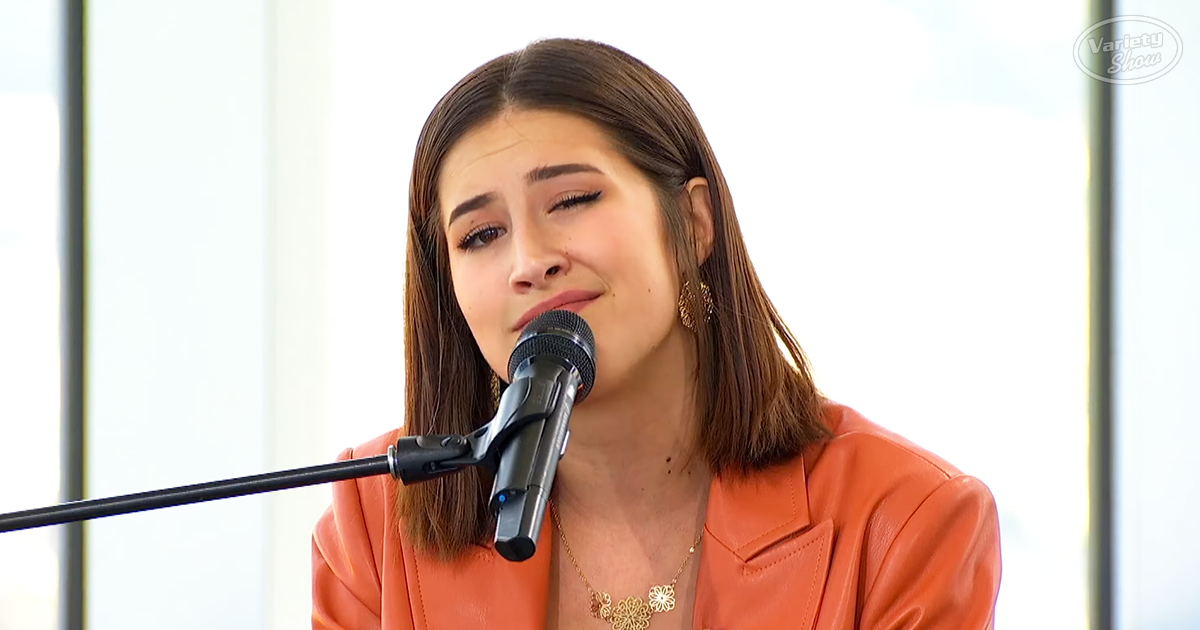 Twenty-year-old Sophia Wackerman appeared to audition on American Idol, bringing with her a touching story, and a family line closely interwoven with music. The artist is the daughter of a drummer and late professional singer Noami Star – a surname that Katy Perry strongly feels she should claim. Her star quality was shortly proven with a brilliant rendition of “Water” by Bishop Briggs.

All three judges loved her. Lionel Richie felt that Sophia was a multifaceted threat with massive potential, saying”,and I am telling you if you absolutely concentrate on what you’re doing, you could be sitting around top ten without a doubt.” Katy Perry almost brought Sophia to tears, telling her that she arrives with an “instant identity” and would make her mother proud. Three big ‘Yes’s’ meant Sophia was going straight to Hollywood. 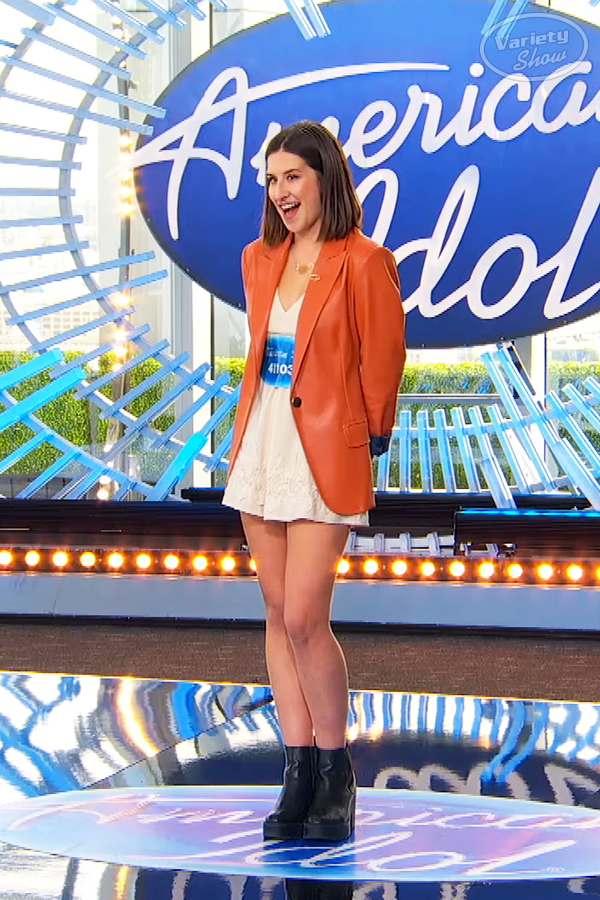 Sophia may have arrived as Sophia Wackerman, but if Katy gets her way, she’d have left the audition a Star. This artist is so good that all three judges feel that she’s a prime example of a perfect American Idol – so perfect that she gets taken outside for a little bragging from Katy, Lionel, and Luke. What an unforgettable cover of “Water” by Bishop Briggs. You’d swear it was her own song. 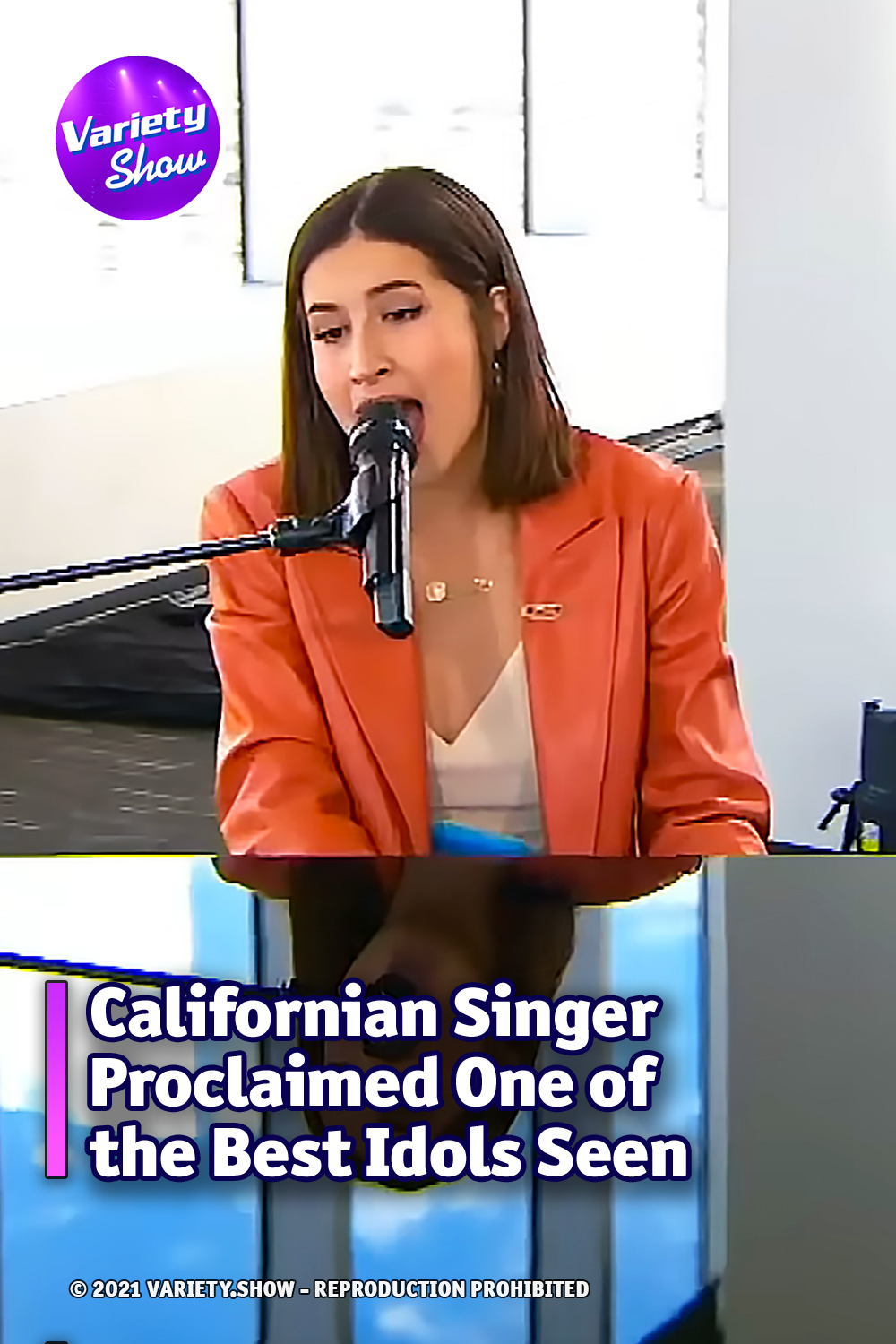