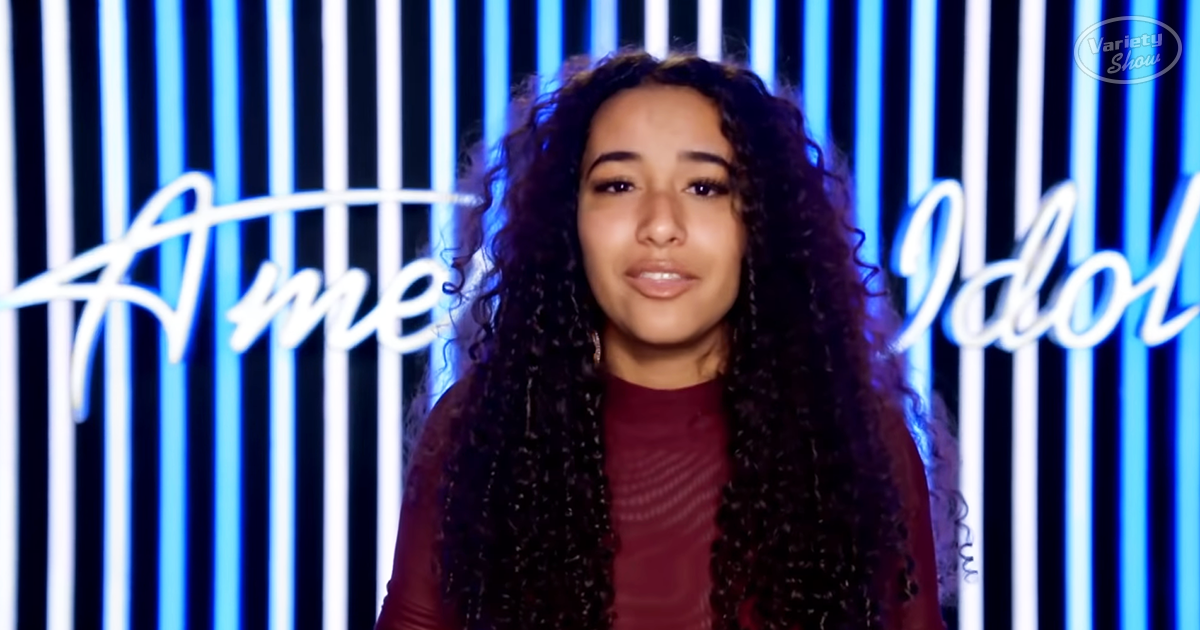 Kimmy Gabriela comes from a family where music is central to life. For as long as the seventeen-year-old Florida student can remember, she has been singing inspired by her father, who lived a life as a professional musician. The talented songbird frequently posts videos of herself singing, but nothing compares to this brilliant audition featuring her cover of “Let’s Hurt Tonight” by One Republic.

Once the talented teen had completed singing in English, Katy found out that she’s fluent in Spanish. It didn’t take long for Kimmy to give us a taste of her Spanish singing ability, at which point the judges had heard enough. Katy Perry turned to Luke and said, “Hollywood,” to which he answered, “Yes, she doesn’t really miss notes.” Three resounding ‘Yes’s’ sent the Tampa Bay singer straight through with a golden ticket. 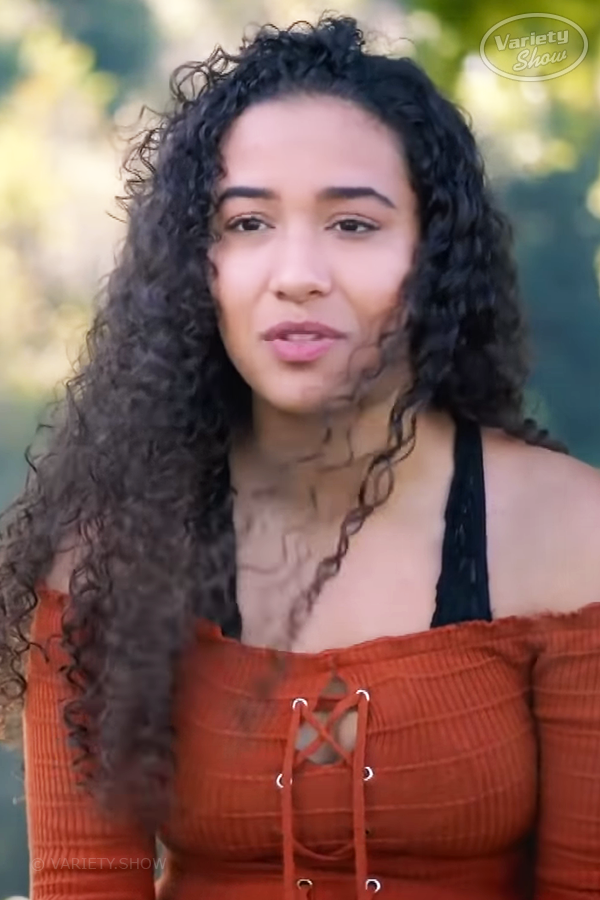 Katy Perry classes her as top ten material, with Luke Bryan eager to agree. Lionel Richie wasn’t going to let this contestant leave without helping her realize just how much potential they see. Kimmy Gabriela’s American Idol audition featuring “Let’s Hurt Tonight” combined with an impromptu live song in Spanish may have just set up the rest of her life. 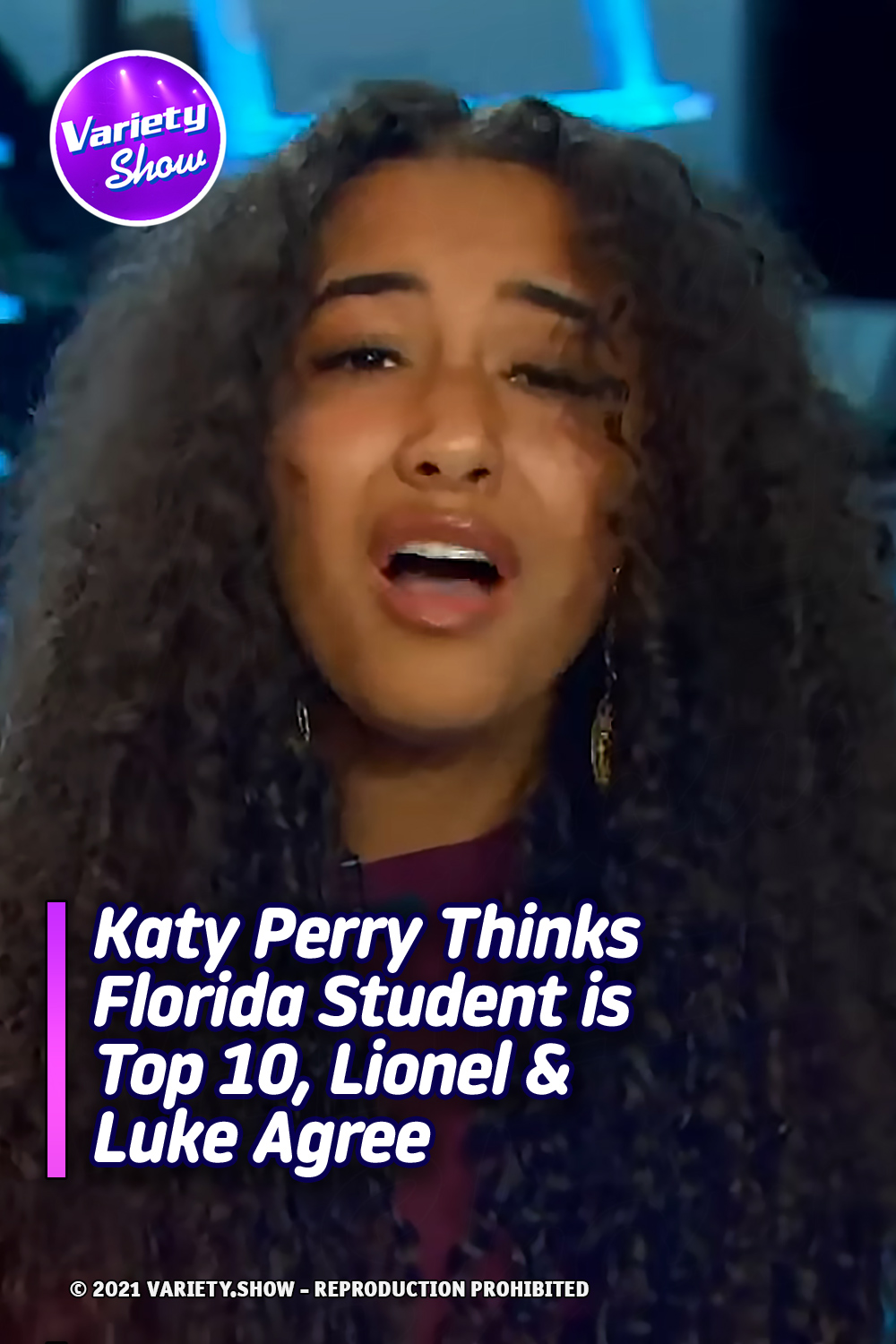