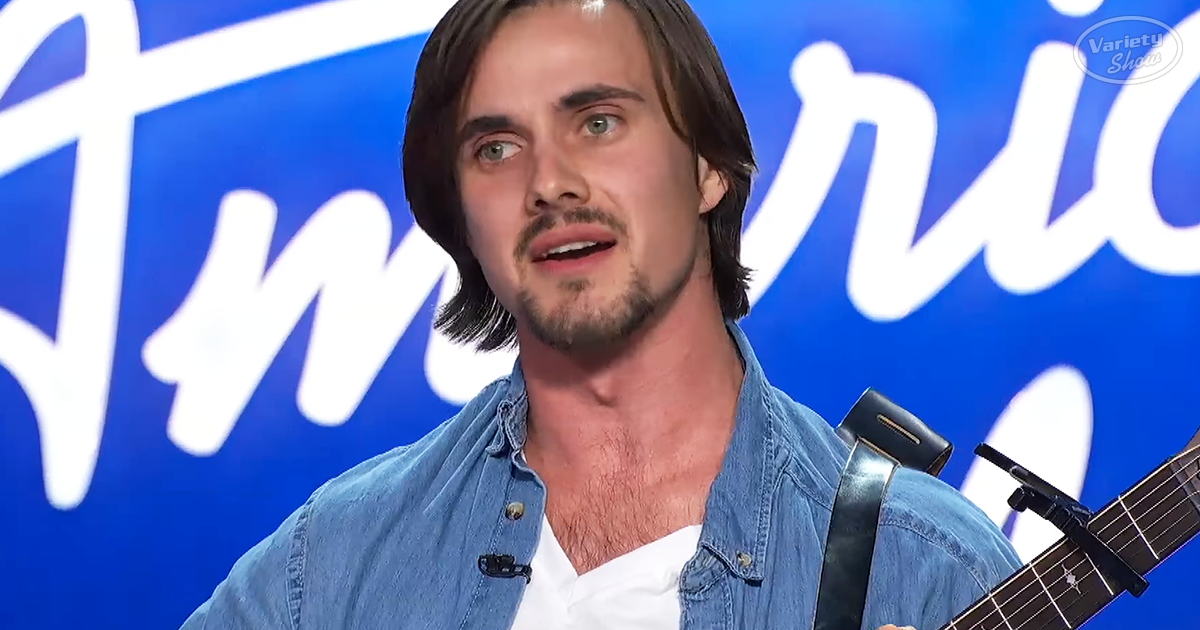 Jared Lettow is auditioning for American Idol, but don’t get too excited yet – it’s not that Jared Leto, as our avid contestant quickly pointed out. The Santa Barbara performer enjoys his name, relishing the attention and effective use of it as an ice breaker. Eager to prove his talent as a yodeler, the twenty-six-year-old presented an audition featuring an original composition.

The audition seemed to be quite normal until he hit the brief introduction to his specific talent, letting loose a series of yodels like have seldom been heard on the American Idol stage. Despite being enthralled in his own yodeling, he didn’t notice the annoyance growing. Suddenly Katy screamed out, “Stop yodeling!” marking an early warning of three upcoming ‘No’s.’ 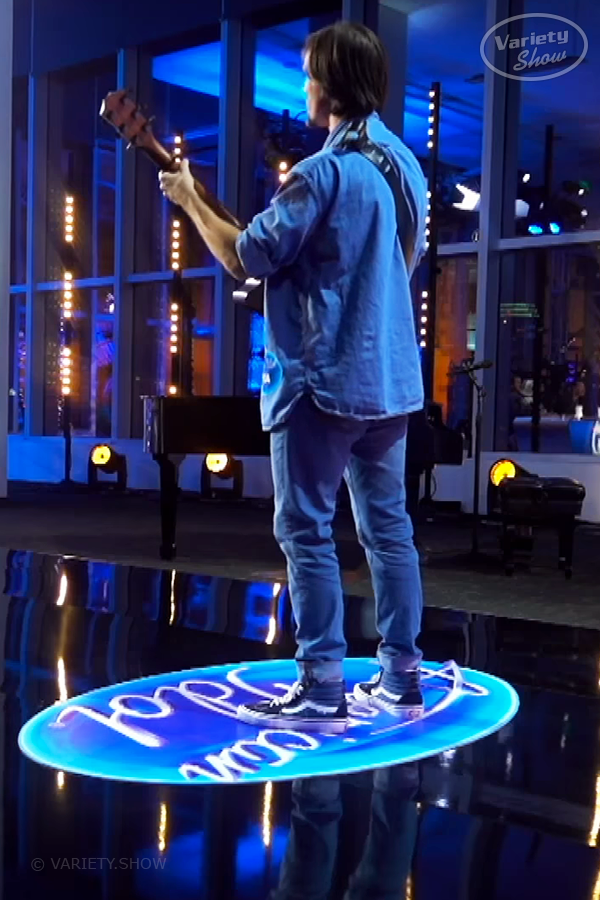 With singing talent that wasn’t half-bad and yodeling skills on the note every time, Jared Lettow tried his best to convince American Idol’s judges that this talent is suited to mainstream music. His attempts, although enjoyed by Katy, and Luke poking fun didn’t quite get the response he was looking for. 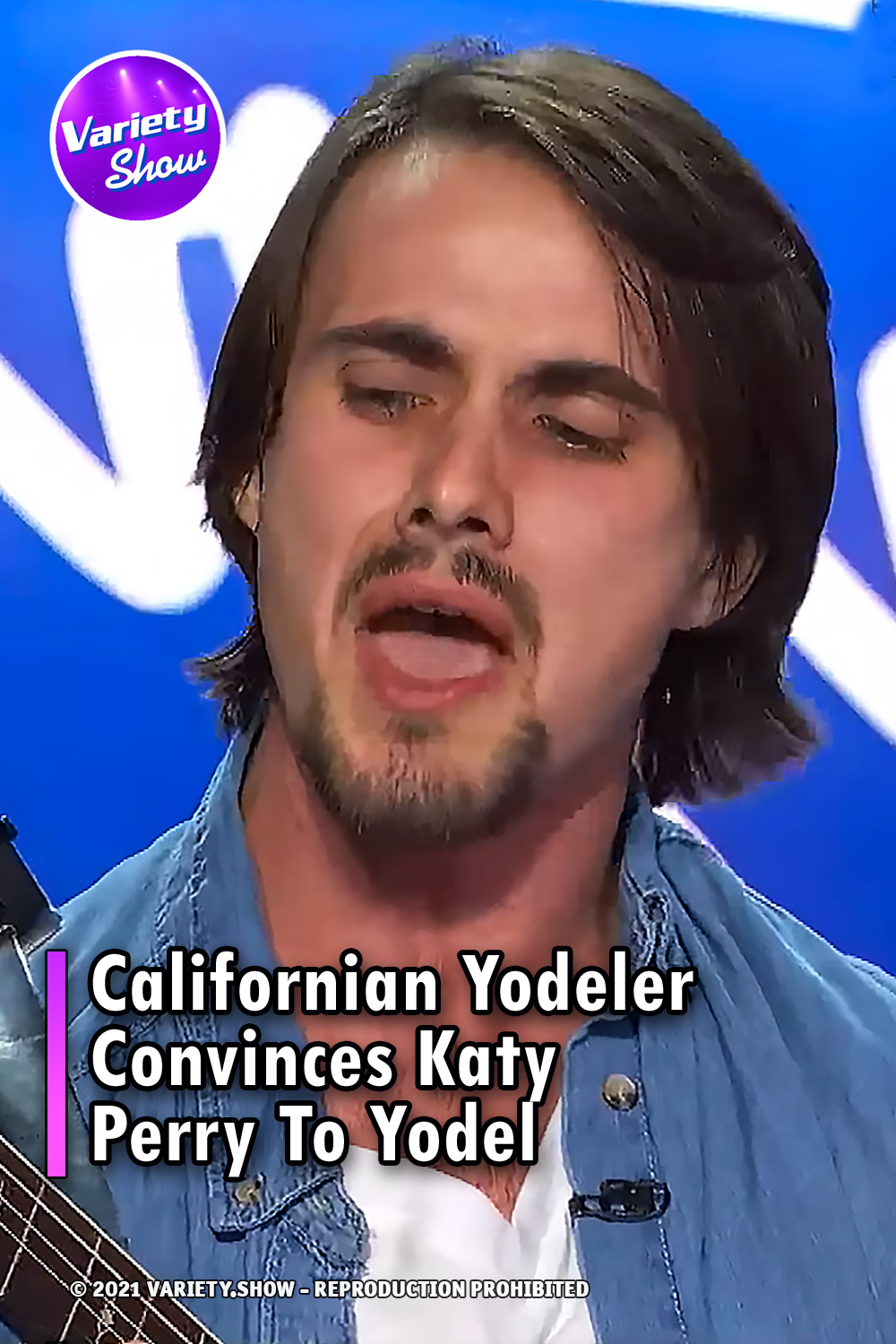