Nick Jonas fan and aspiring singer from Florida, Cassidy Lee, appeared on The Voice, singing Fleetwood Mac’s “Gold Dust Woman” for her blind audition. With her family backstage and guitar ready, the upcoming singer with a distinct rasp to her voice put forth her best performance. Seldom a fault could be found in her delivery, while the youthful singer expressed good energy and emotion.

The coaches were impressed by the initial song choice, appearing to later enjoy her cover. Unfortunately, she just didn’t hit anything notable enough to turn a chair. Nick Jonas praised her ability to tell a story, but the slightly pitchy performance didn’t hit home all-round. Before letting her go, the star stepped forward for a hug of encouragement. 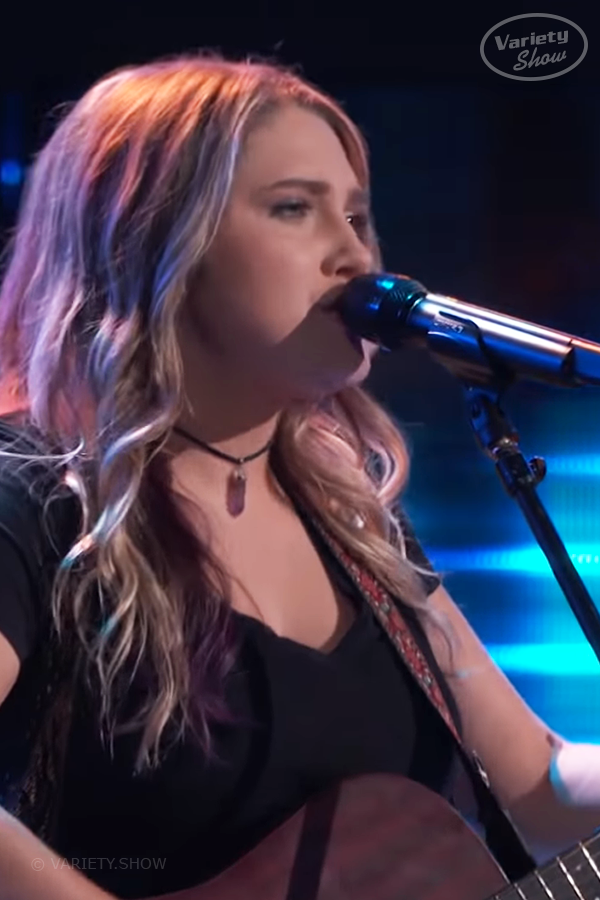 Twenty-three-year-old Cassidy Lee from Jacksonville, Florida, certainly had something special to her voice. Between her power and rasp, her overall tone was a fantastic match to the Fleetwood Mac favorite. “Gold Dust Woman” showed off her vocals, but control issues seemed to create an impasse that season eighteen’s strict coaches couldn’t overlook. 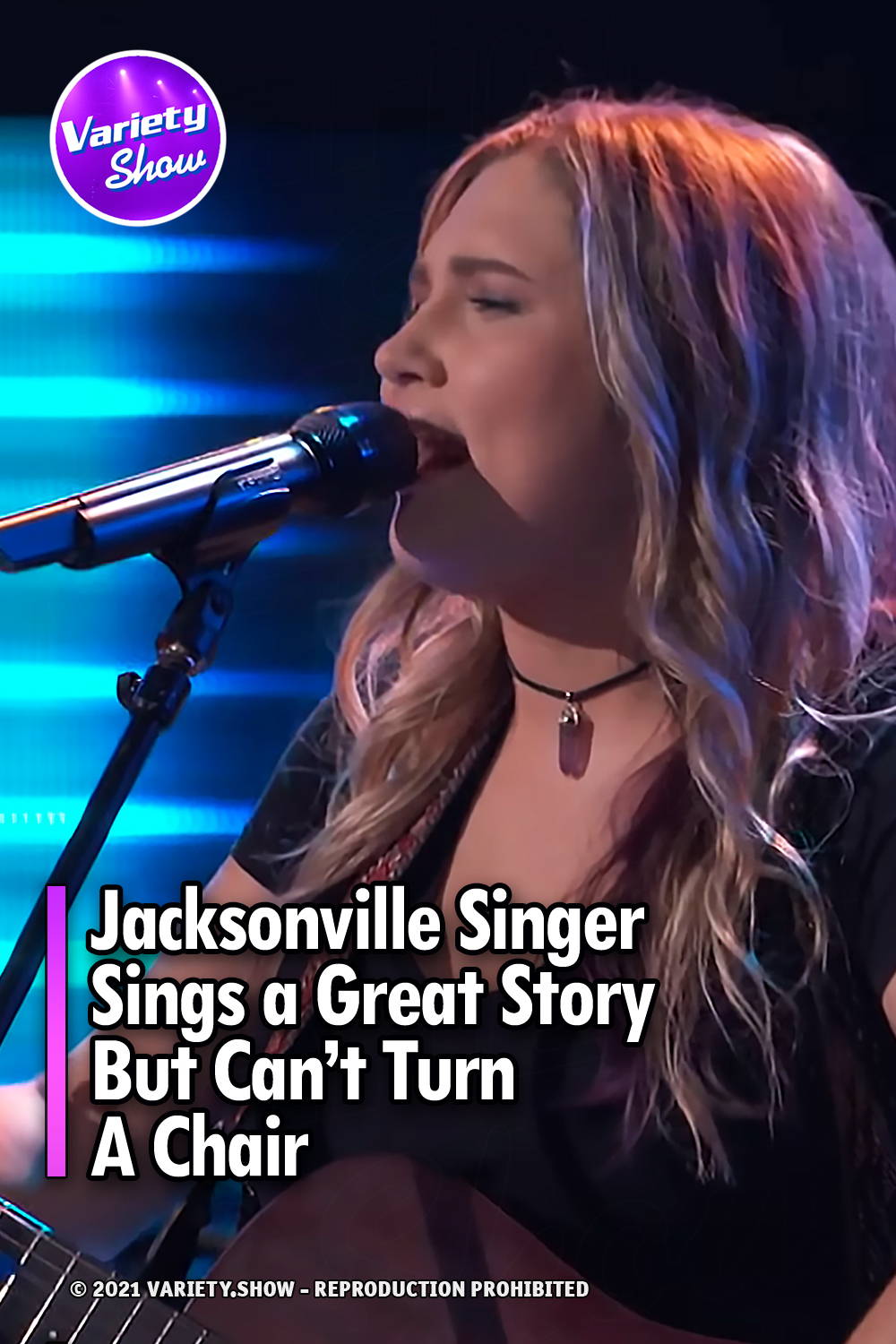