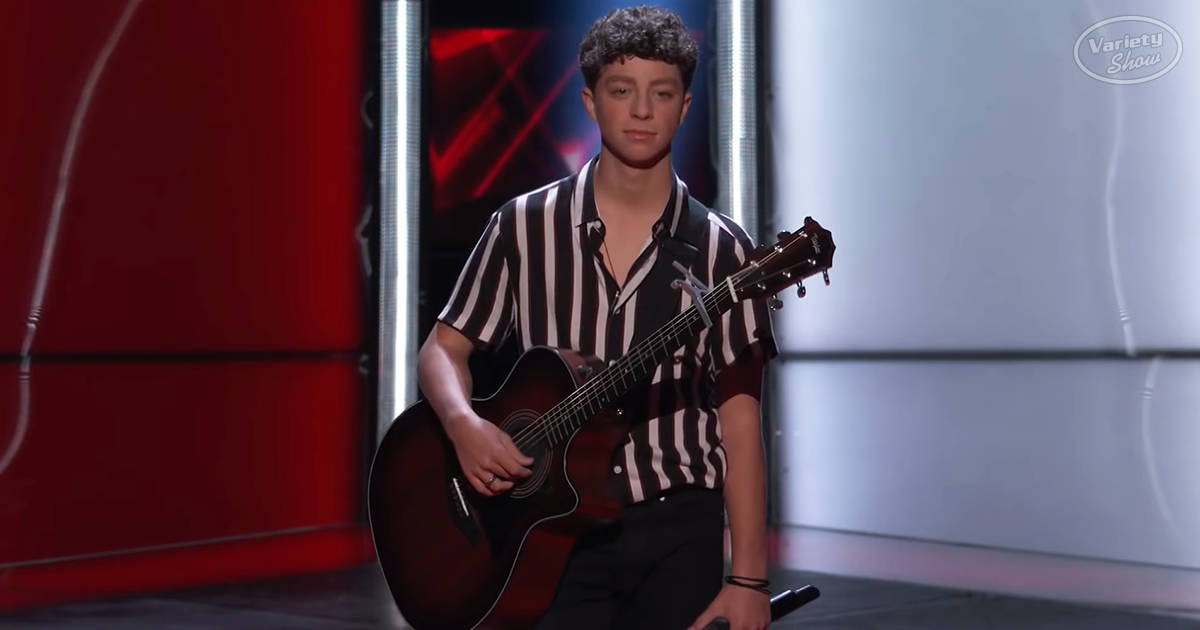 Fourteen-year-old Levi Watkins packs more soul than most performers three times his age. He arrived for his season eighteen audition carrying a mandolin and prepared to sing Train’s “Hey, Soul Sister.” It was certainly a big, big song for an artist so young, but the teen from Alabama didn’t disappoint.

Blake was the first to turn after hearing Levi let loose. His chair turn went unrivaled, leaving the entire panel astounded when the song ended. Kelly Clarkson couldn’t believe that such a young man had put forth such a powerful rendition. Immediately, Blake started cheering in celebration of his new team member. He later shared that the hardest act he ever pulled off, was not reacting immediately upon seeing young Levi sing. 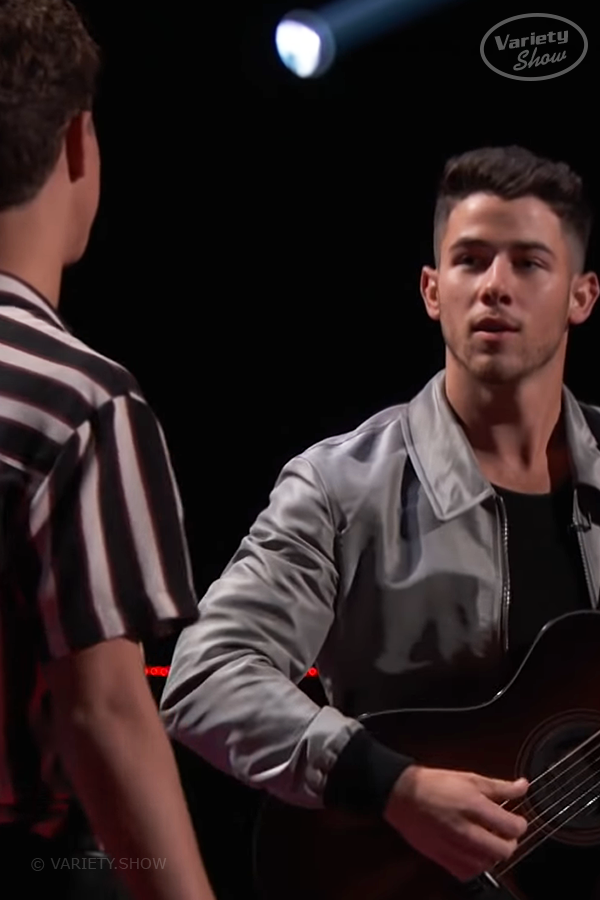 Levi Watkins may be just fourteen, but he took “Hey, Soul Sister” by Train and put his own spin on it. The risk paid off, with the respectful young man showing professionalism and innate talent that can only get better. Kelly was impressed by his range, while Levi left us all in awe of just how seasoned he sounds. 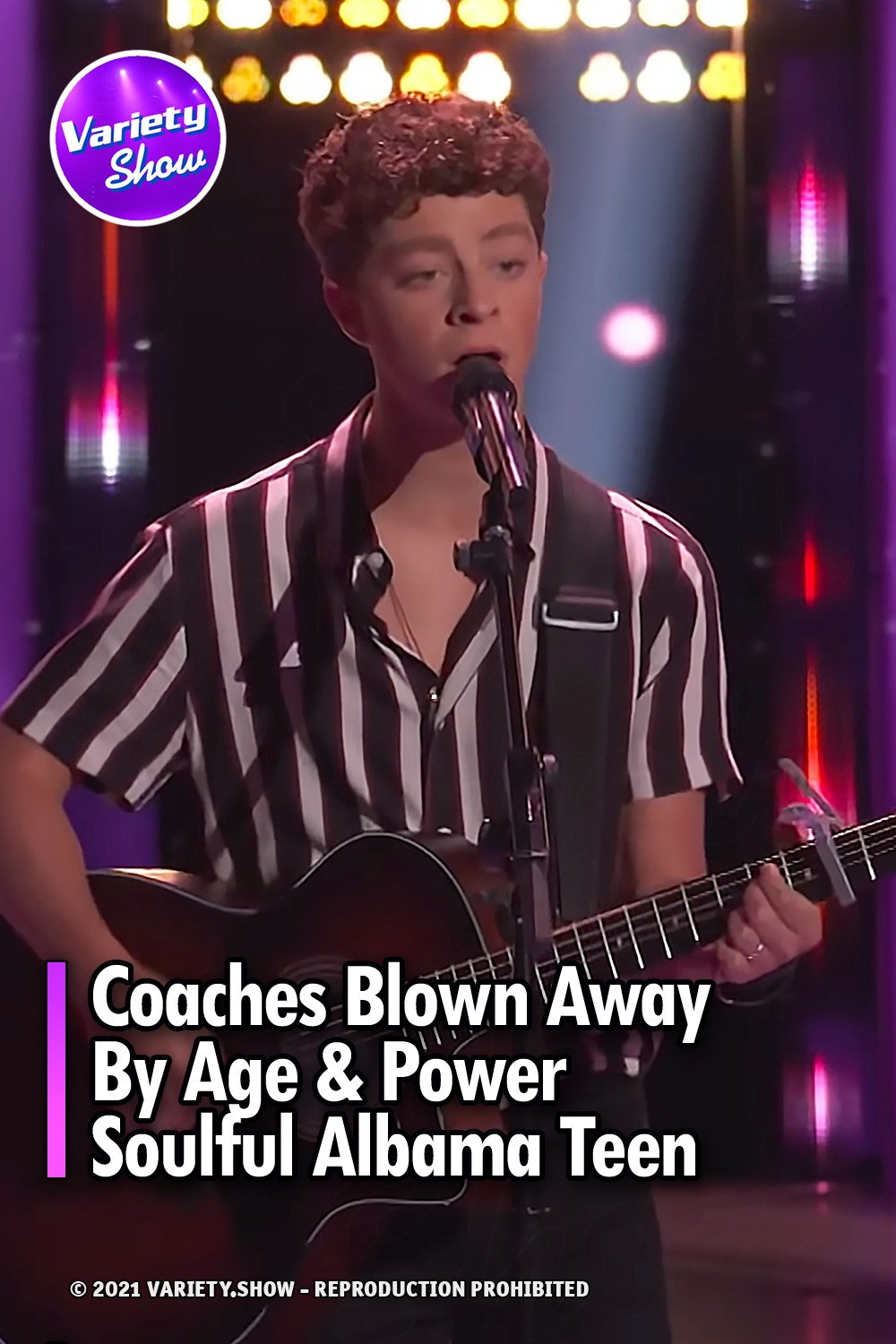