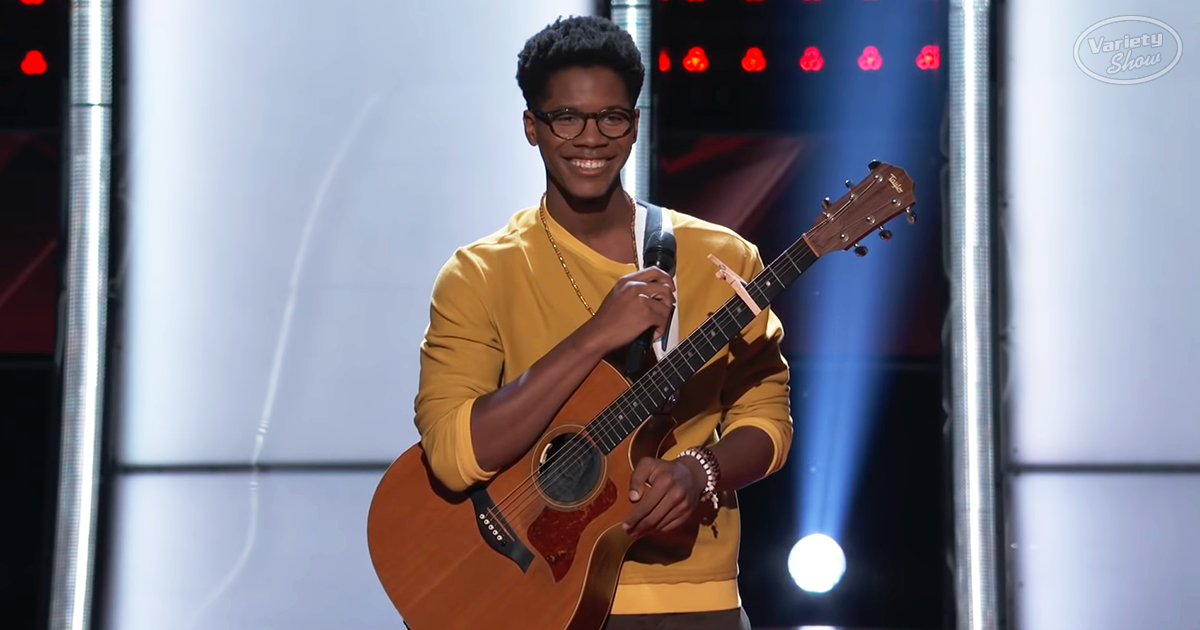 Thunderstorm Artis is a one-of-a-kind performer, as you’ll soon discover. Yes. That is his real name from birth – a name that is ordained for legendary success if his blind audition is anything to go by. Hailing from Hawaii, Thunderstorm opted to sing “Blackbird” originally by The Beatles. Blake said it best later in the show, this twenty-seven-year-old is ridiculously talented.

John Legend, Kelly Clarkson, and Nick Jonas turned almost simultaneously upon hearing his first few lyrics. Blake eventually couldn’t hold out any more – this artist displayed unbelievable vocal control. “Thunderstorm, your tone was magical. We heard it and one second in we’re like ‘this guy belongs on The Voice’ – and I would love to coach you Thunderstorm” were the words that won Team Legend Legend 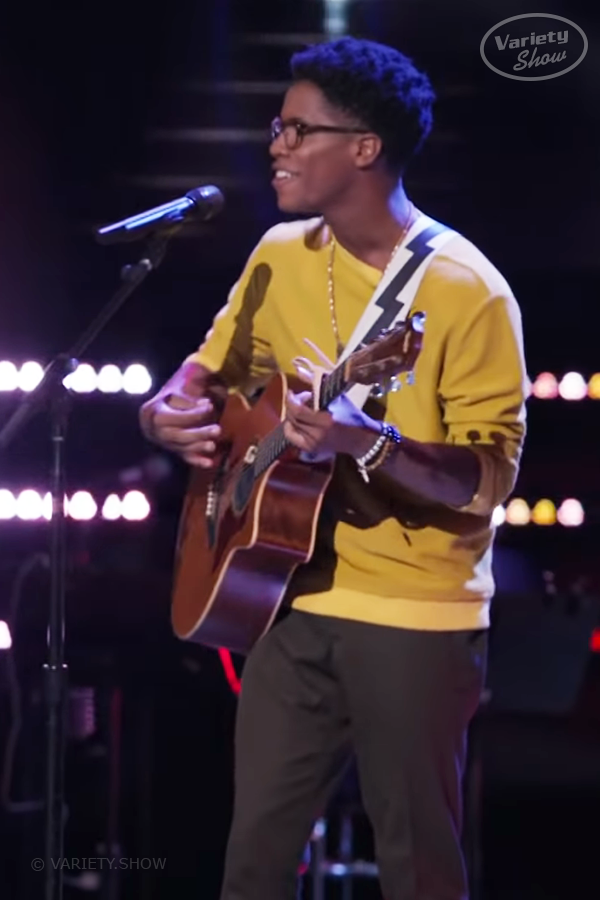 Thunderstorm has made his family proud, with eleven siblings in total making up his close kin. Celebrations backstage confirmed his pride and joy, as each of the four coaches expressed how honored they would be to have him on their team. He took “Blackbird” from The Beatles and transformed in totally into something that’s perfectly suited to his voice, style, and tone. 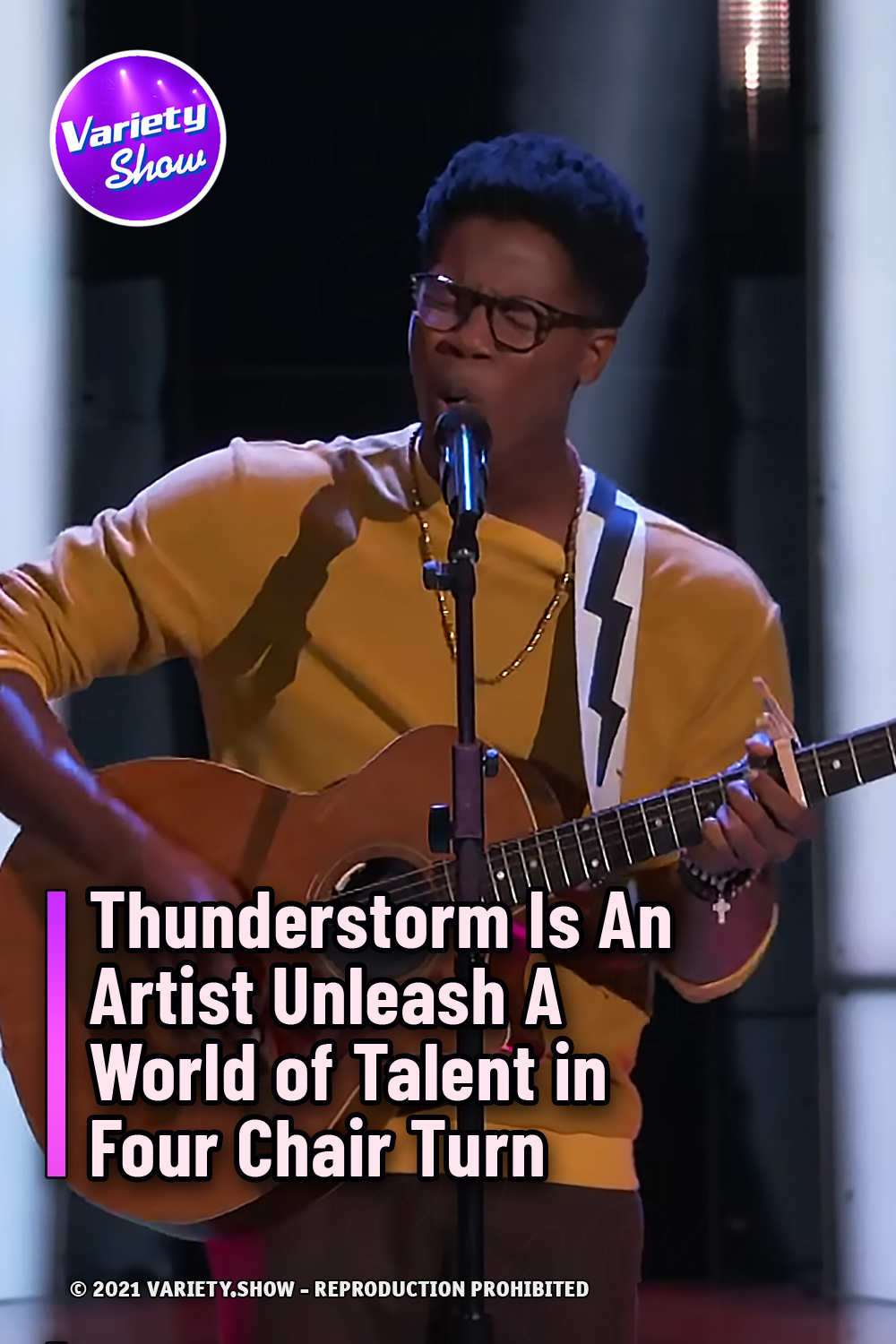