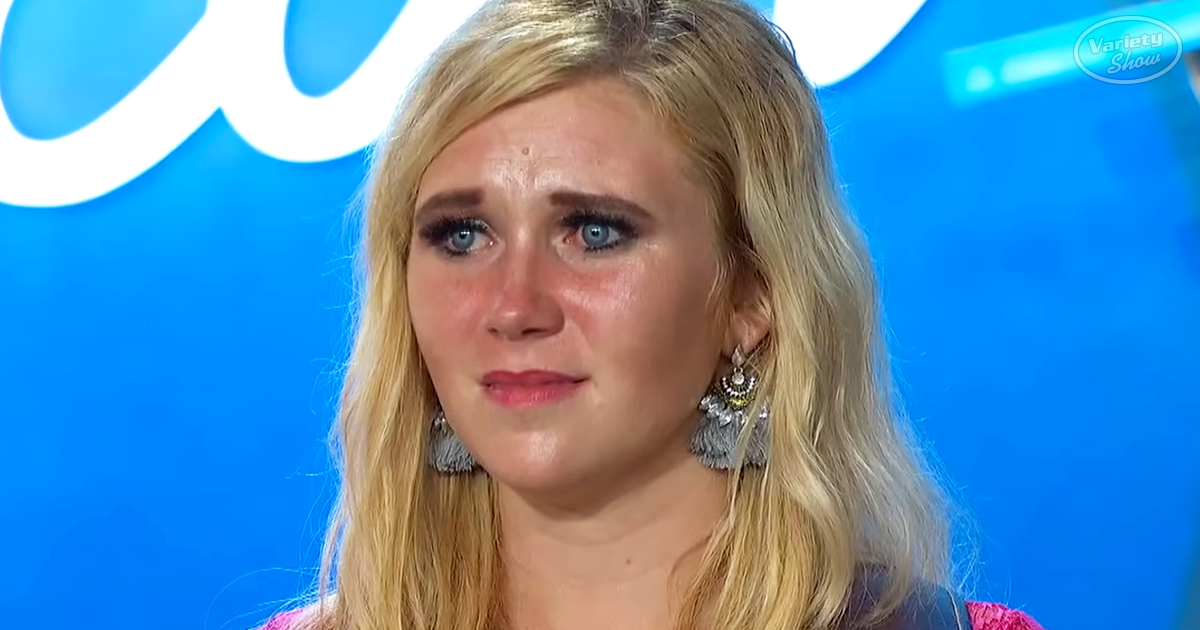 Treble Soul is a group made up of boyfriend and girlfriend performers, Curt Jones and Hannah Prestridge. What a wonderful couple they make, conveying a loving relationship and a special spark from the start, but their vocal ability carries differences. Curt decided on “Help Me Hold On” from Travis Tritt, which suited his tone and style to perfection. However, his other half Hannah stole the show with an emotionally fueled original song depicting their relationship during her period of addiction.

Lionel Richie referred to her as the clear lead, while calling Curt her rock – a sentiment all agreed upon including our couple. Curt openly shared that he wasn’t expecting to go through. Eventually, Hannah made it, but her husband didn’t after a moving discussion concerning just how gifted she actually is. With one golden ticket between them but true stardom found, the result was a fantastic one for the happy, musical family. 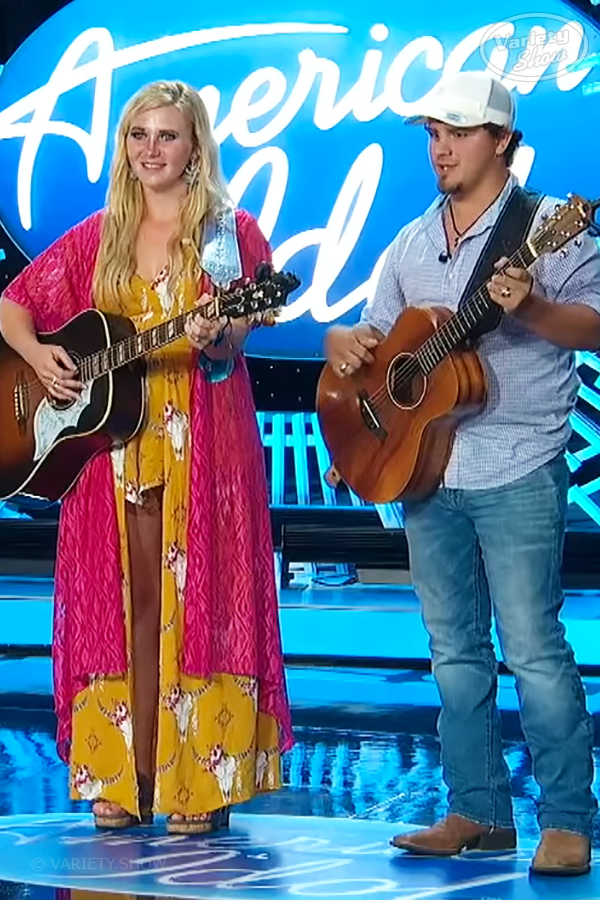 Hannah Presridge from Rockdale, Texas, arrived with her husband Curt Jones to audition, but it was her unique sound that captivated the judges. Fortunately, her partner supports her all the way as her original song won over the judges and the world. This can only be the beginning of a life-changing journey for the twenty-four-year-old mother and musician. 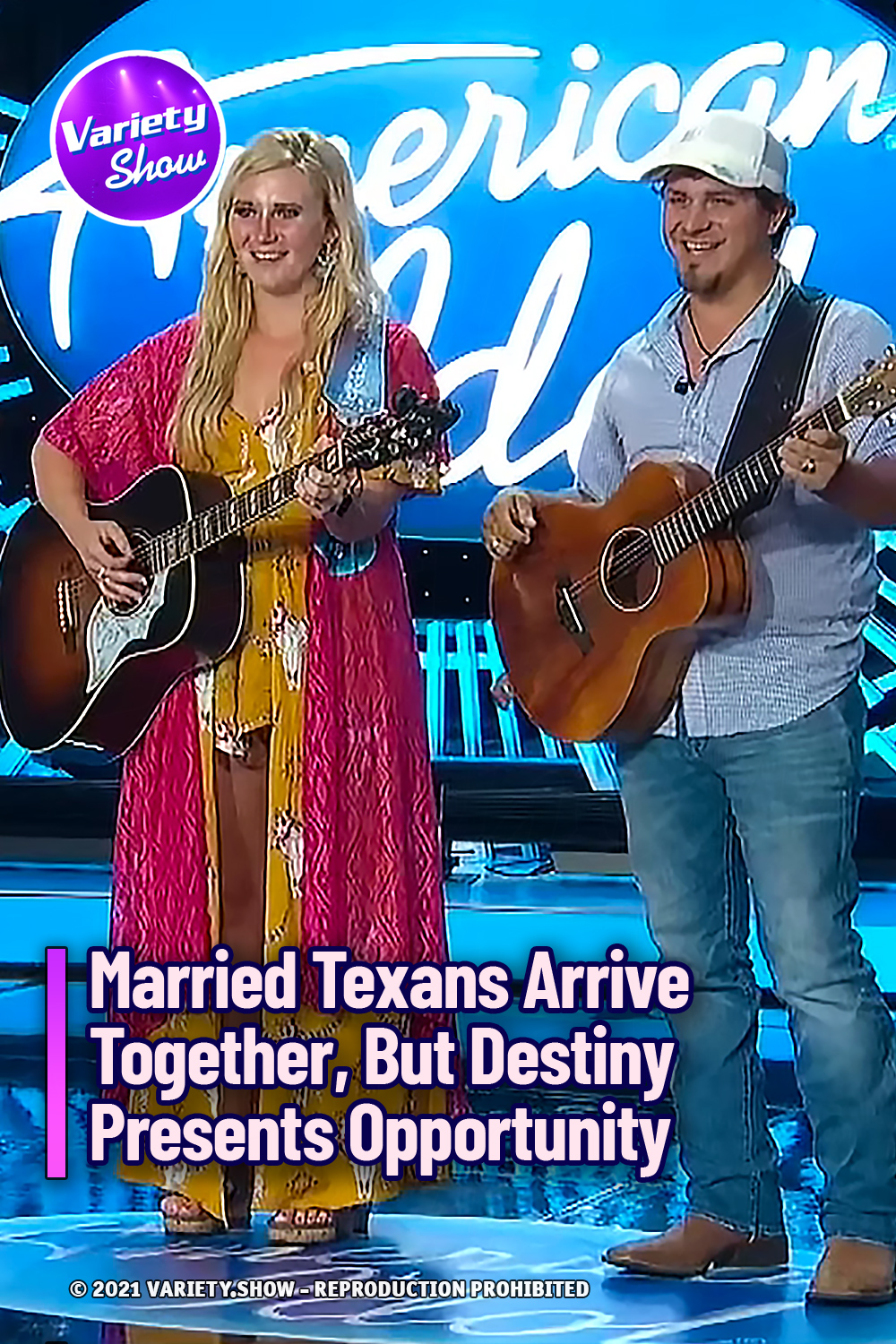