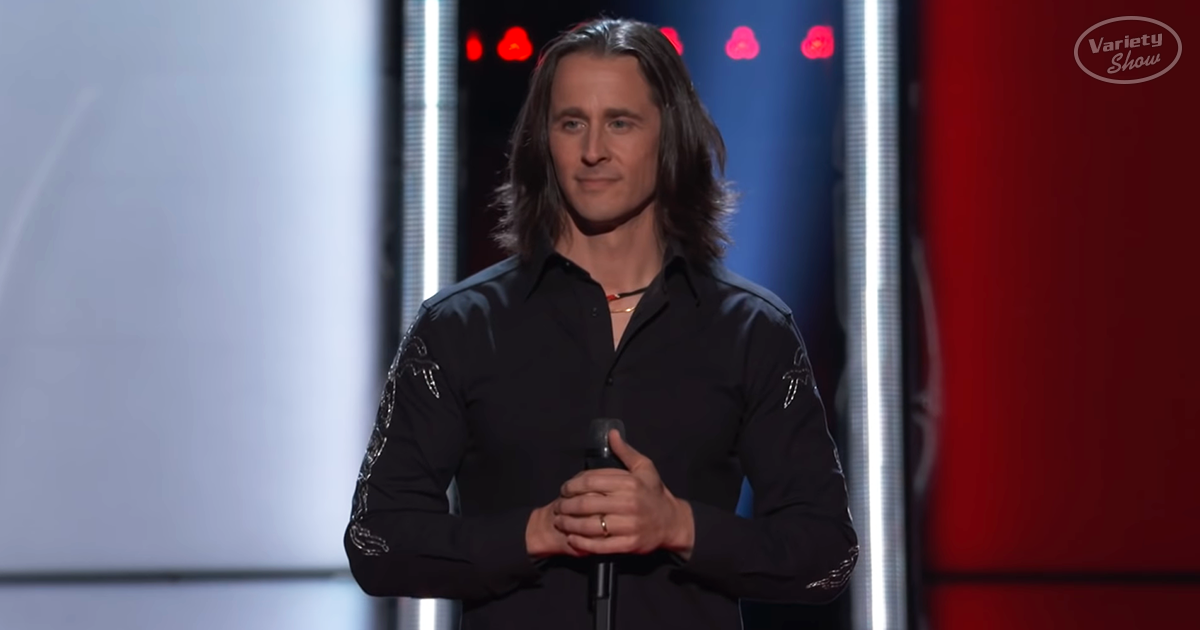 Todd Michael Hall is a true hero of rock music if there was ever one to be seen. The genre is vastly underutilized on The Voice, while rock itself no longer holds the contemporary appeal it once did. This is all about to change, especially if the 50-year-old rocker from Saginaw, Michigan, has anything to do with it. Lead singer of the band Riot V and hopefully auditionee, Todd selected Foreigner’s “Juke Box Hero” for his season eighteen blind audition, and what an electrifying selection it was.

John Legend knows greatness when he hears it, turning within the first few seconds of Todd’s spirited performance. By the time Todd reached the chorus, John was on his feet. Blake couldn’t hold out much longer, also deciding that the rock star was perfect for his team. “That was unbelievable” were among the first words said, with Nick loving his voice. “I feel like we underutilize rock on this show,” said John, to which Blake added “because we never have guys like this,” It couldn’t have been an easy pick, but our recently discovered rock star decided on Team Blake. 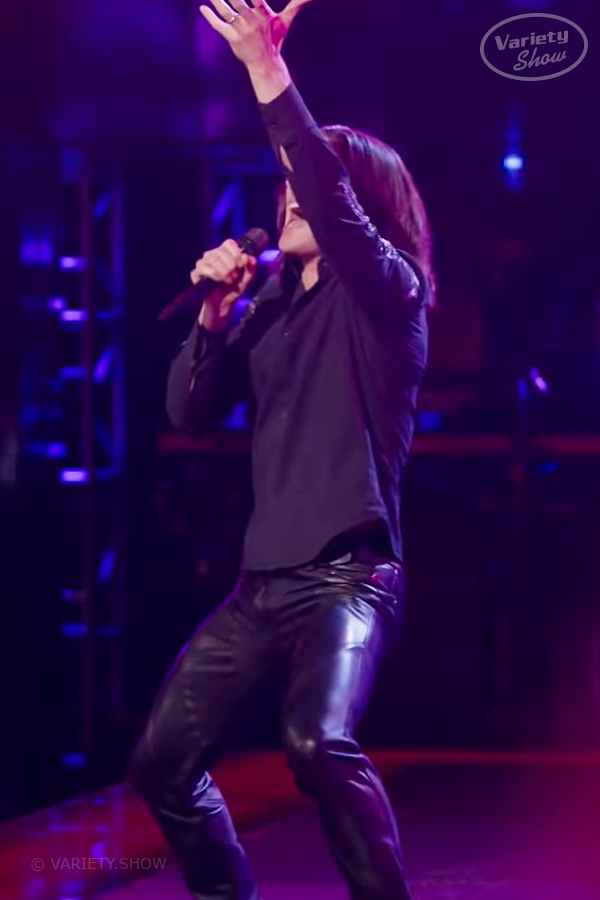 The rock and roll hall of fame may have had its first glimpse at a living legend for Todd Michael Hall truly rocked his audition. All of the coaches were amazed by just how upbeat and entertaining his style actually was, believing that rock music needed someone like him. Once you hear his electrifying cover of Foreigner’s “Juke Box Hero,” Todd may just be your hero as well. 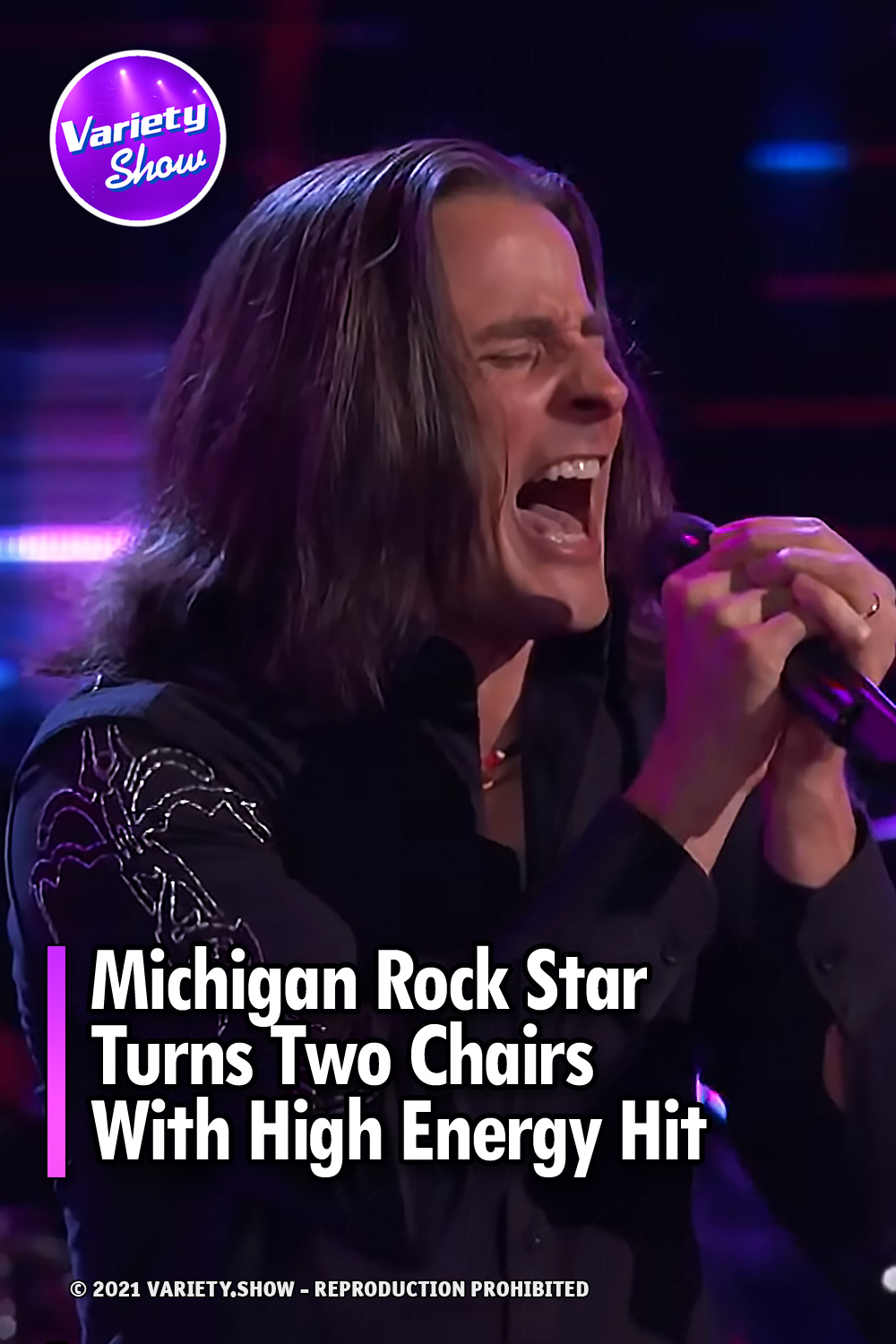