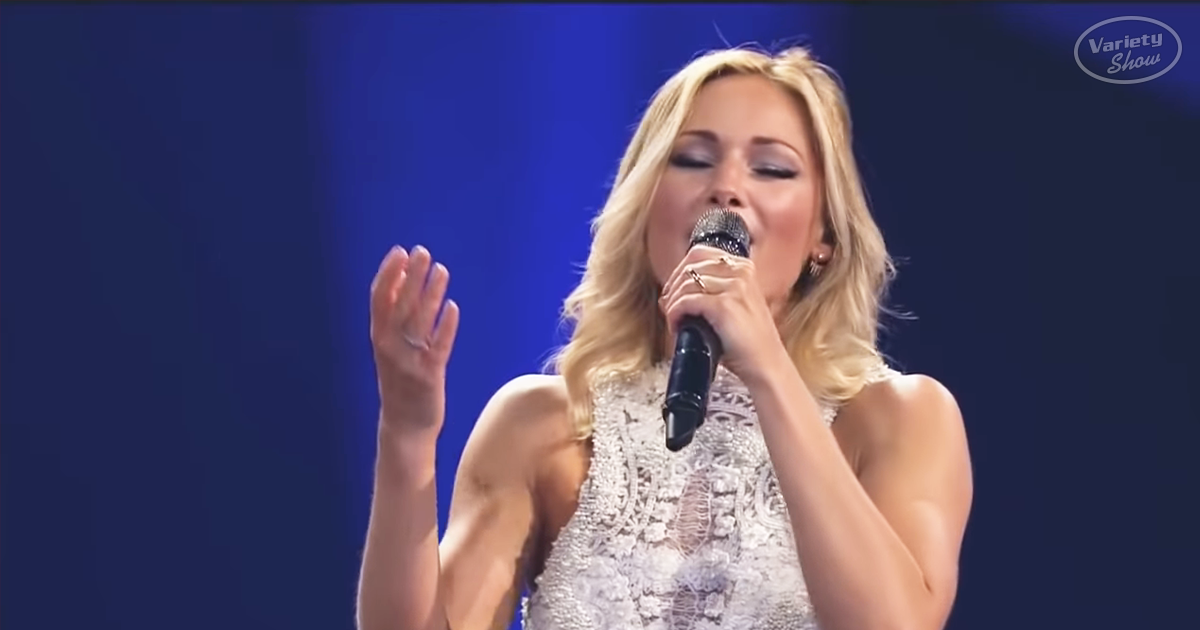 Celine Tam always amazes. The power that this little one packs into each performance is truly astounding, leading to her widespread popularity and scattered appearances across popular television shows. Among her many fantastic performances, this duet of ‘You Raise Me Up’ with Helene Fisher on the Helene Fisher Show has to be one of the most breathtakingly beautiful heard.

The German superstar Helene Fischer hosts an annual music show airing on German public television. As one of the highest-earning female artists in the world, her acclaim has drawn a range of famous guests. This includes legends like Queen, Tom Jones, Take That, and Michael Bolton. What an honor for young Tam to be invited to perform this duet! 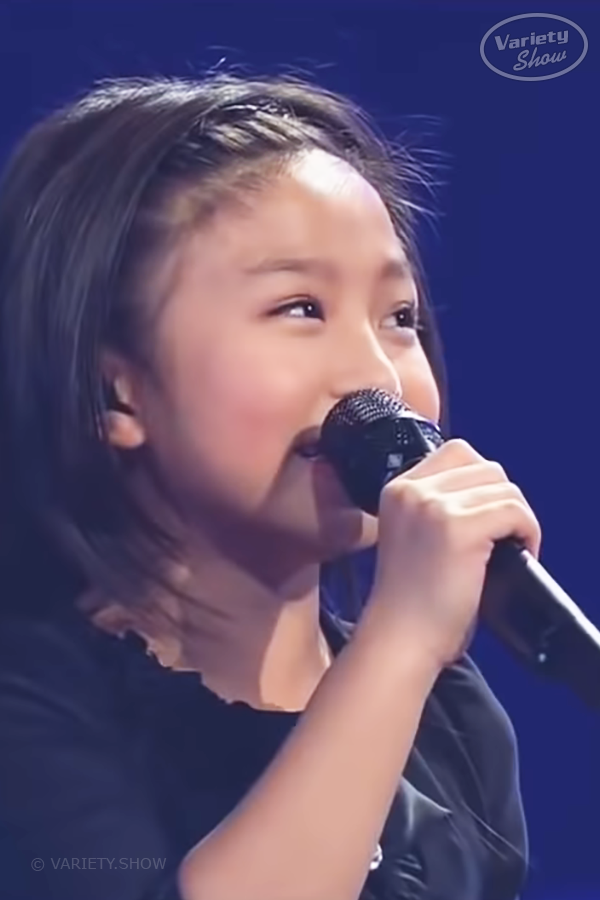 This young singer from Hong Kong has certainly lived a life of fame. She deserves every minute of it, producing performances that far exceed her young age. Celine was just ten years old when she took to the stage with a living legend, delivering a level of vocal talent that matched any great ever seen on Helene’s show.

As is clear from her constant cheeriness, Celine Tam enjoyed every minute of her time on stage with Helene Fisher. Their live performance exceeded all expectations, once again showing the world why she was such a strong performer in her ‘Got Talent’ journey, reaching all the way to the semi-finals.

‘You Raise Me Up’ sang as a duet by pint-sized superstar Celine Tam and Helene Fisher is a song that’ll send shivers down your spine. With harmony that pure and voices effortlessly powerful, this is one performance where age becomes truly irrelevant in the shared perfection of their flawless unison. 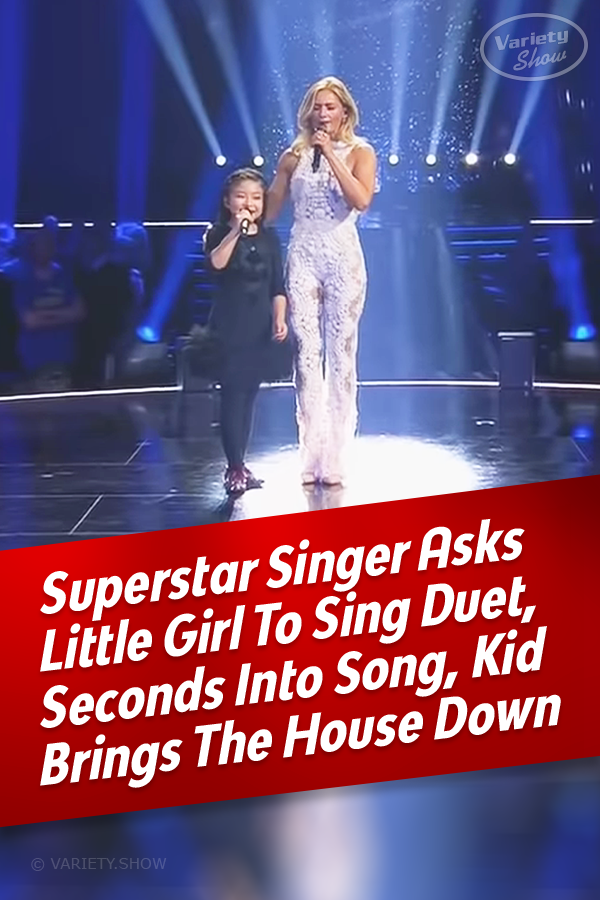