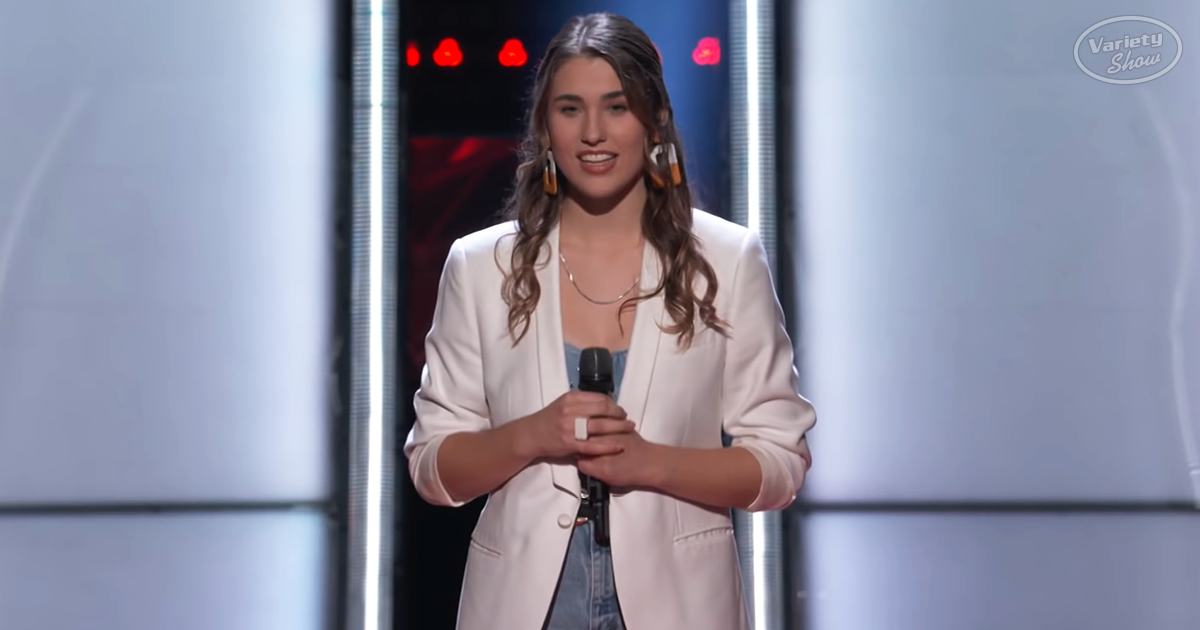 Eighteen-year-old Joanna Serenko from St. Louis, Missouri, brought a unique quality to the stage of The Voice. For her season eighteen blind audition, she picked “All My Loving” originally by The Beatles. Her talent was immediately evident. First, Kelly, then John, followed by Nick, turned in a second flat. With a voice like that, you don’t need to hear much to know that you’re listening to the sound of an angel.

Her otherworldly performance continued, showcasing her rich, deep vocals. With each bar, our coaches were rewarded with a smoother sound and dizzying range. Eventually, Blake was compelled to turn as well, later calling her vocals effortlessly powerful. Kelly Clarkson shared great praise “I’ve been here for five seasons now, and I haven’t heard anyone sing like that.” but just before voting, Nick decided to fight for her. To his surprise, it worked, making Team Jonas one stronger. 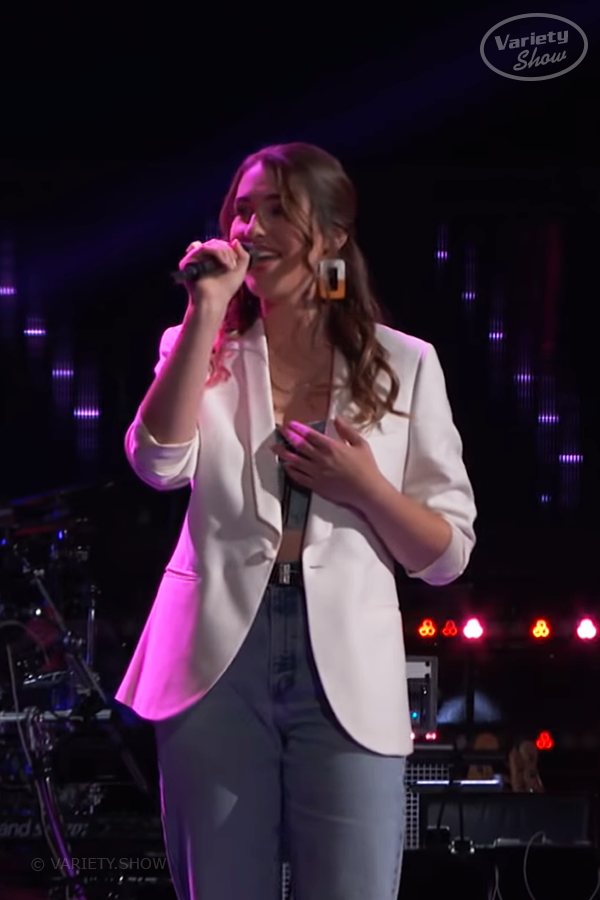 It is hard to believe that Joanna Serenko is just eighteen years old. Her rendition of “All My Loving” won her a four-chair turn. She was so good that her audition spurred up one of the most heated pleas of the season. Hearing her sing convinced each of the judges that Joanna was the one – we’re sure to hear great things from this upcoming star.