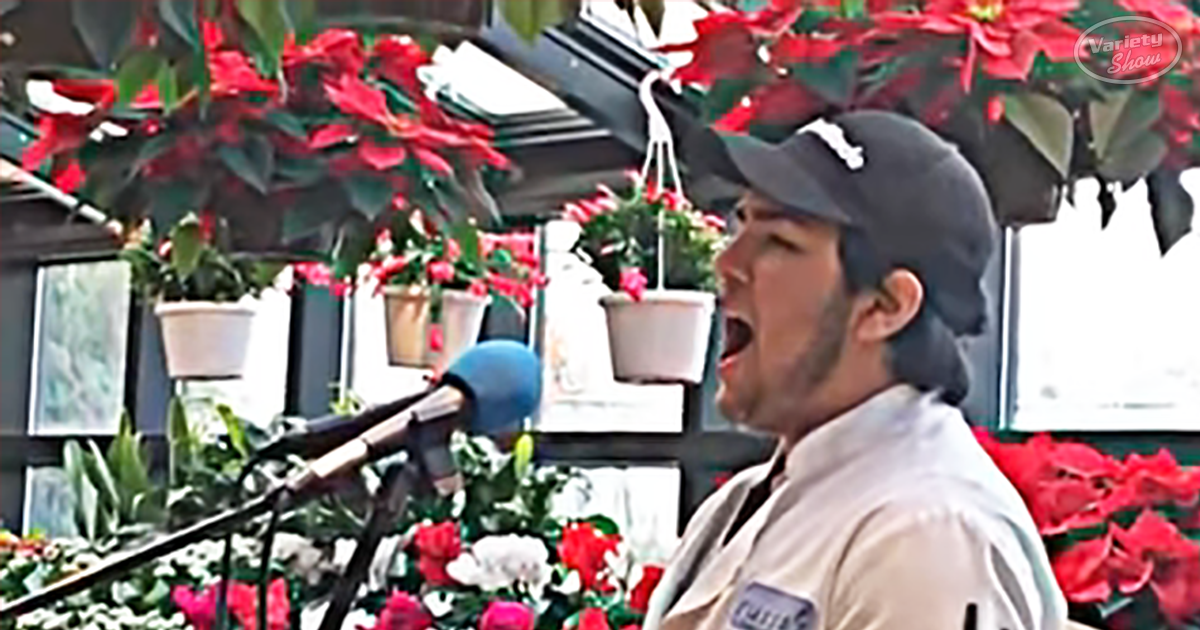 Magic exists everywhere. In us and around us. It is up to us to realize it in the moment, appreciating life’s accomplishments and unique talents like the shopper who encountered this amazing employee. Just over two minutes of recording has rewarded the world with a heavenly voice from a most unlikely source – a singing Russo’s staff member.

Behind each of us lies a gift. Some of us know it from the start, others are still searching for that thing that they can do best but with absolutely no effort. For the deli worker affectionately known as Gillie, it appears to be singing, but it’s highly unlikely that he knows even a glimpse of his own greatness. 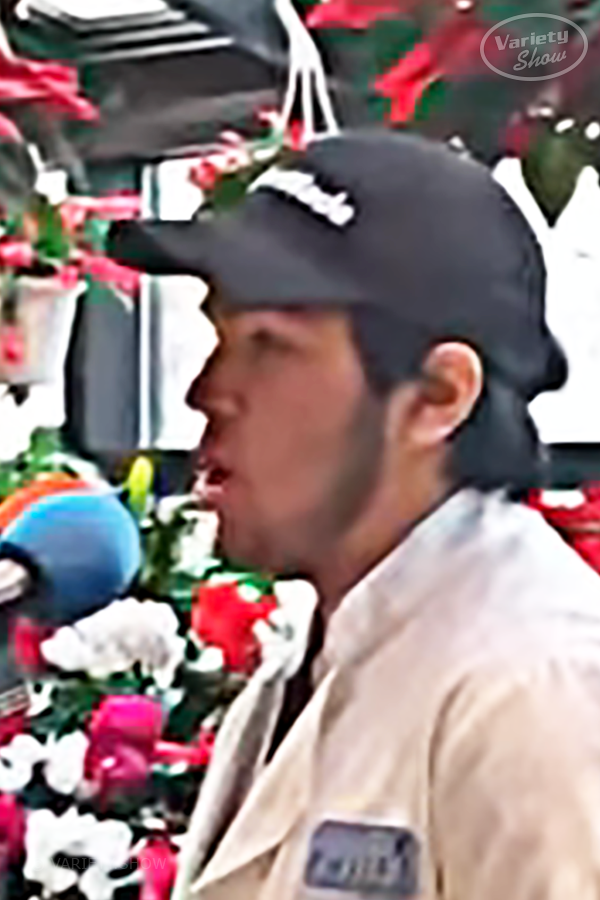 Guilherme Assuncao reached unimaginable levels of acclaim thanks to being noticed in this video. What started as a simple mic check spiraled into an event that stirred up big change for this young man. Since his hit as an internet sensation, he has been invited to sing at many notable events across America.

In preparation for a concert that was just about to happen, the Christmas spirit takes hold of Guilherme inspiring him to start singing ‘Time to Say Goodbye.’ Within no time, shoppers began to surround coming to the call of his rich, developed vocal talent. There was no stopping his Christmas cheer from stealing the show.

This video comes with a Christmas story that’s enough to warm the coldest heart. An impromptu recording of singer Guilherme Assuncao not only spurred up a great deal of local fame from his rendition of ‘Time to Say Goodbye’ by Andrea Bocelli’ – it ended up getting Gillie an invitation to the Berklee College of Music.