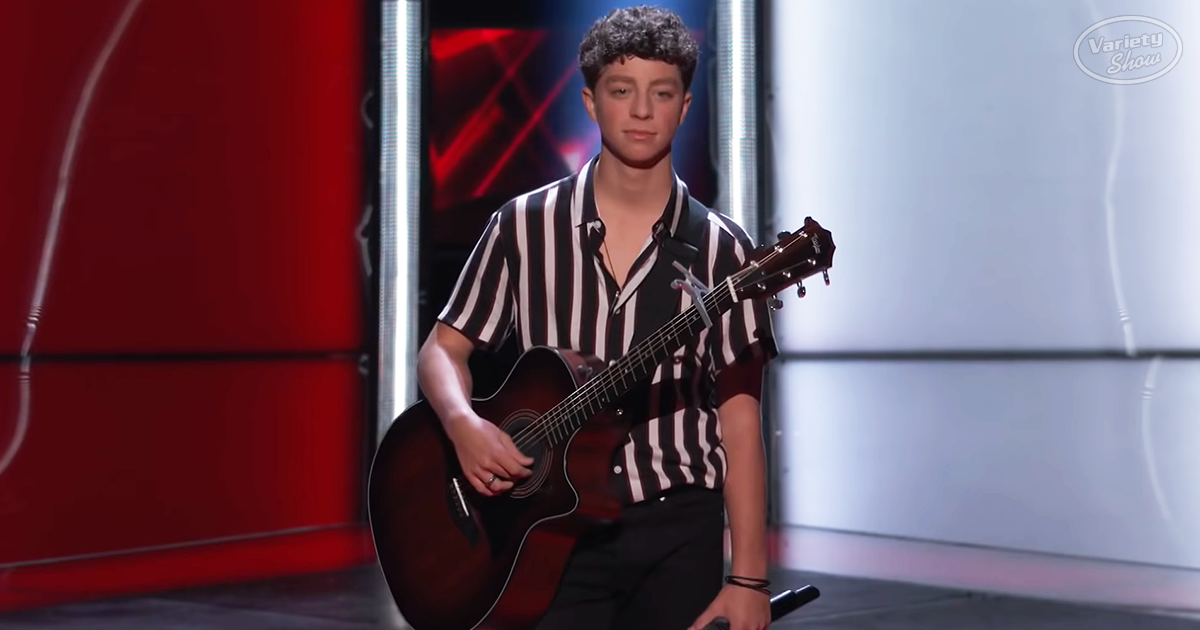 Sixteen-year-old Tate Brusa stepped forward for his blind audition, singing Ed Sheeran’s “Perfect.” The young singer from Salt Lake City let loose a strong performance which was not without flawless, but still good enough to earn him two chair turns. With both Blake and Nick Jonas vying for his support, his journey was off to a great start.

John Legend felt that Nick Jonas was the better option for Tate. “I hear the fight in your voice, and I think I can help you hone in the moments that vocally weren’t your best. So if it’s okay, I’ll do some real-time coaching with you, if that’s alright.” In one lesson, Nick massively elevated Tate’s vocal performance, helping him manage the transition with a few tips to manage voice breaking. 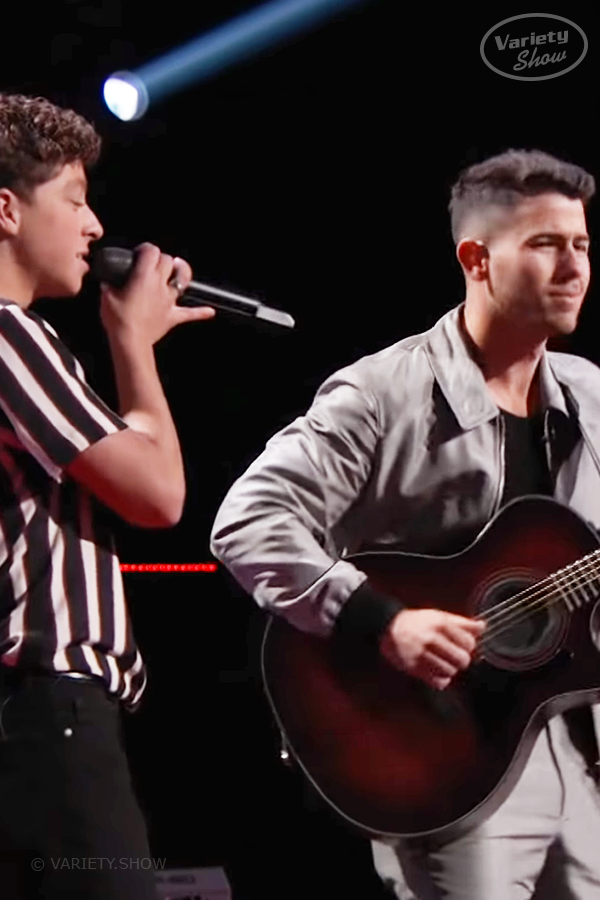 Tate Brusa is so good that Blake Shelton resorted to guilt to try to win him over to his team. An impromptu name snowflake was given to a puppy brought on-stage, with Blake threatening to take it back to the shelter if the brilliant young singer wasn’t won over. Ed Sheeran’s “Perfect” had won Tate the support of two judges, but it was pretty clear who he had to pick after some of the best coaching seen. 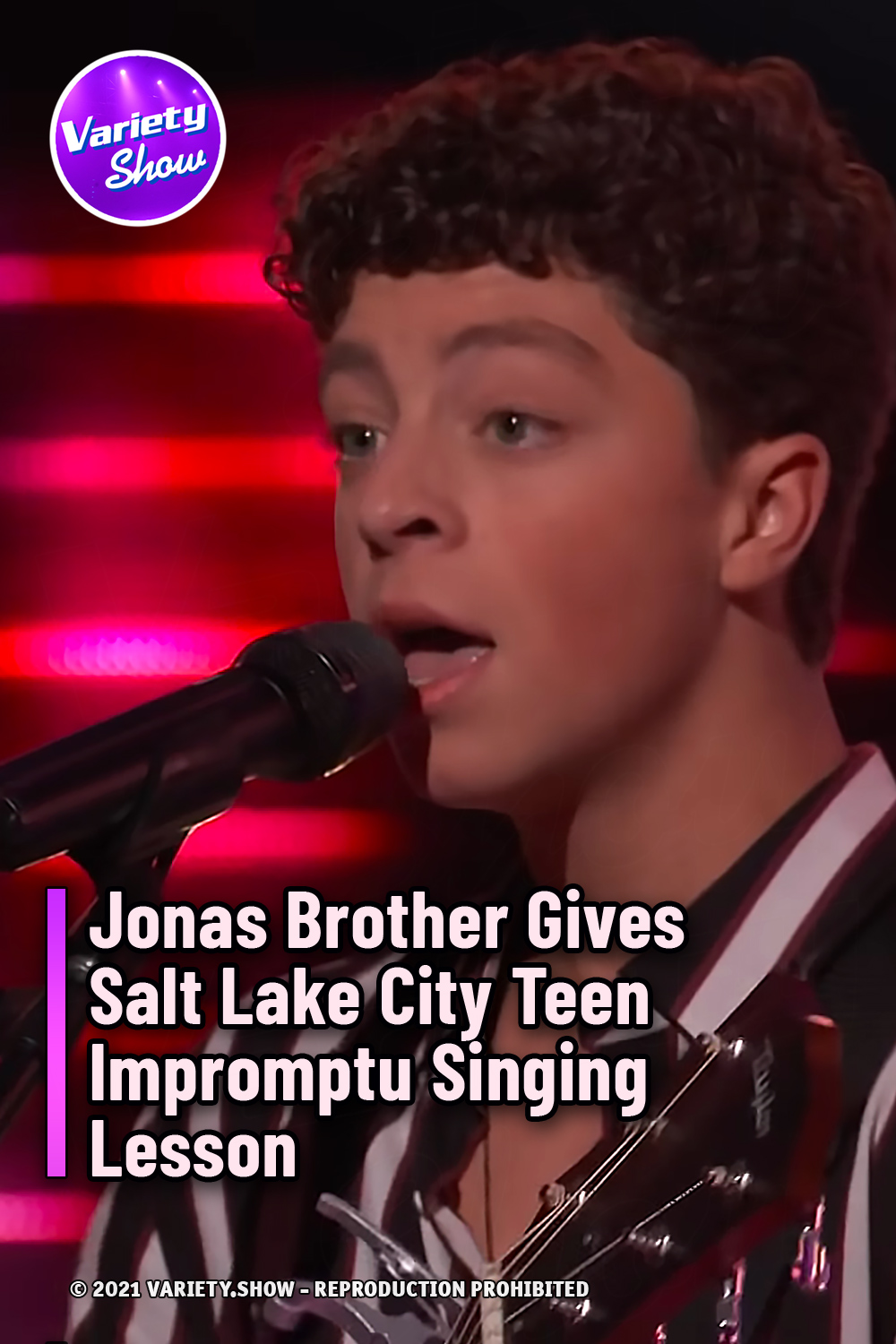