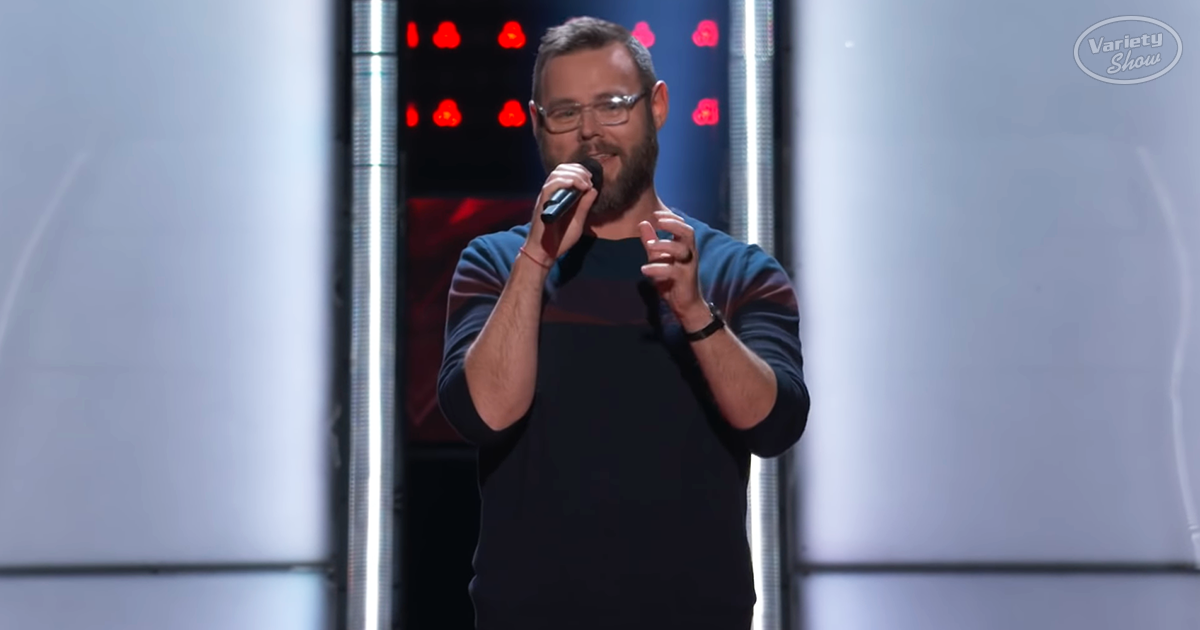 The raspy-voiced preacher, Todd Tilghman, decided on “We’ve Got Tonight” from Bob Seger & The Silver Bullet Band. With a sound akin to Kenny Rogers, the track couldn’t have been better suited to his vocals. By the time his song was halfway, all four chairs were turned, presenting the start of a battle for his support. The father of eight from Mississippi had come a long way from singing in church, but his performance was sheer brilliance.

Every part of his show conveyed personality and emotion, showcasing not only his rich, deep voice but also his showmanship. Nick Jonas rose to his feet in support as the song reached its closing. All of the coaches could relate to his experience in church – Nick even let loose a part of a favorite hymn. Despite strong praise from all four coaches, the talented preacher ended up joining Team Blake. 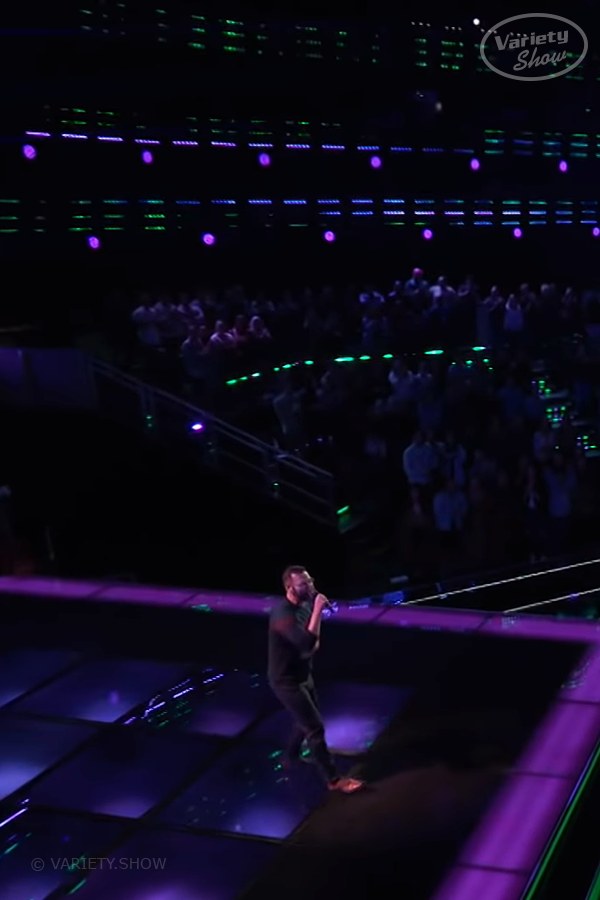 If you didn’t know Bob Seger & The Silver Bullet Band’s epic ballad “We’ve Got Tonight,” you’ll forever remember it after hearing this pastor sing his heart out. The raspy-voiced singer arrived with explosive energy and a rich sound that’s truly unique. It’s no wonder that his four-chair turns came so quick, with every coach eager to help him rise to fame as he deserves. 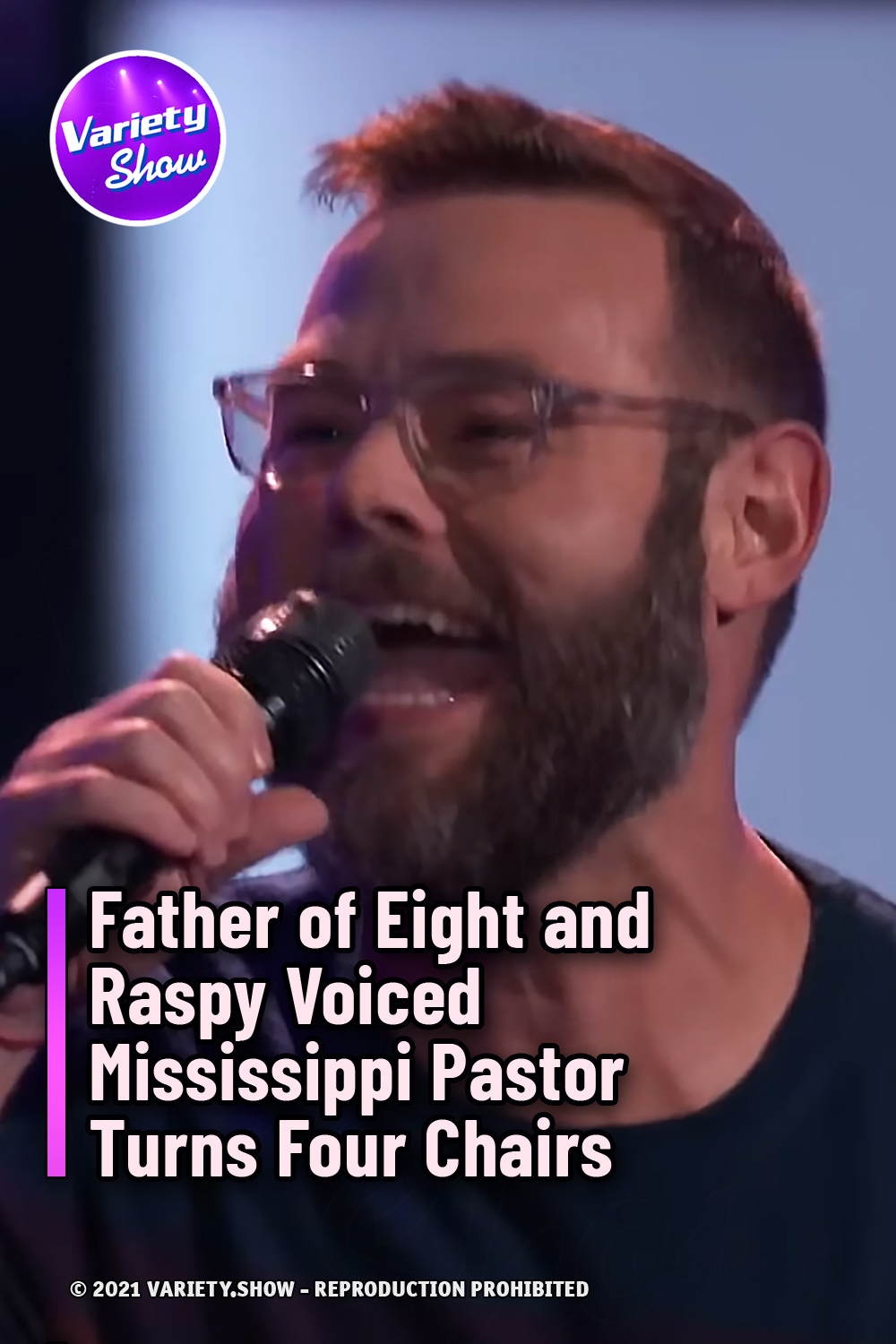