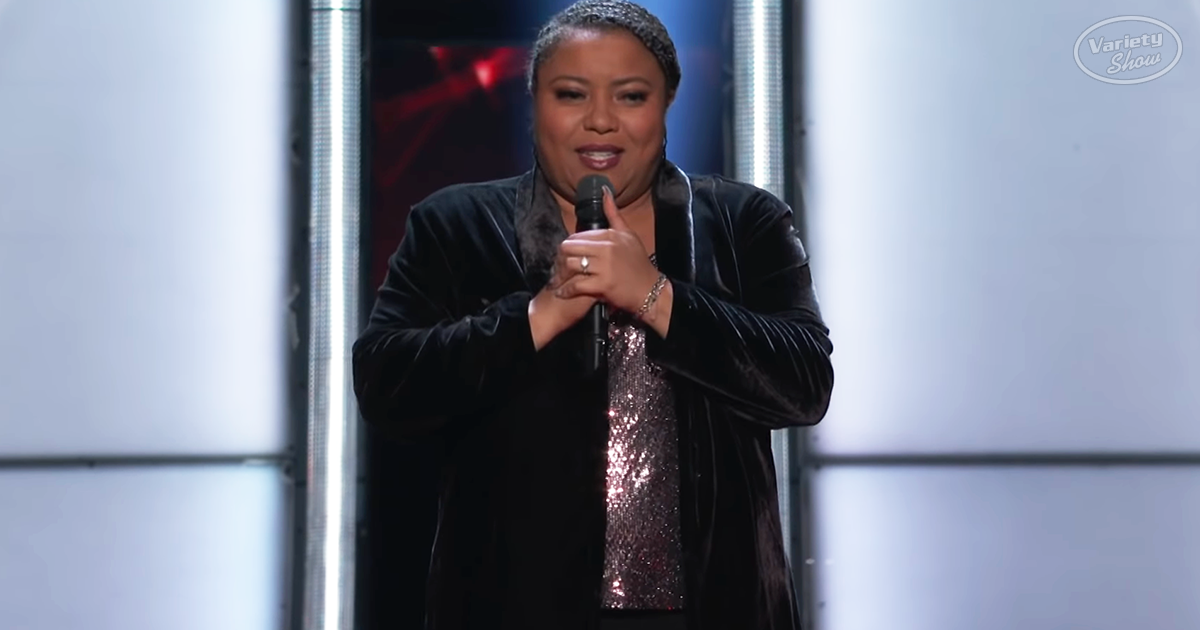 A forty-four-year-old gospel singing stepped onto the stage for her blind audition singing Foreigner’s “I Want to Know What Love Is.” Despite having experience singing, she put her dream on pause after her son was diagnosed with leukemia eight years ago. Toneisha Harris immediately had Kelly Clarkson’s attention when she started her audition song. Yet, it was John Legend who turned first.

It wasn’t until halfway in that Nick Jonas had been swept into her magic, with Blake turning just a few seconds later. Kelly turned moments later during the chorus, giving the soulful singer an open pick. It is so refreshing to me to hear somebody come out here and sing a classic because a lot of times people avoid those songs,” began Blake, later adding “I don’t even begin to pretend to think that I can sing like you can sing” – a plea which won Team Blake a strong contender. 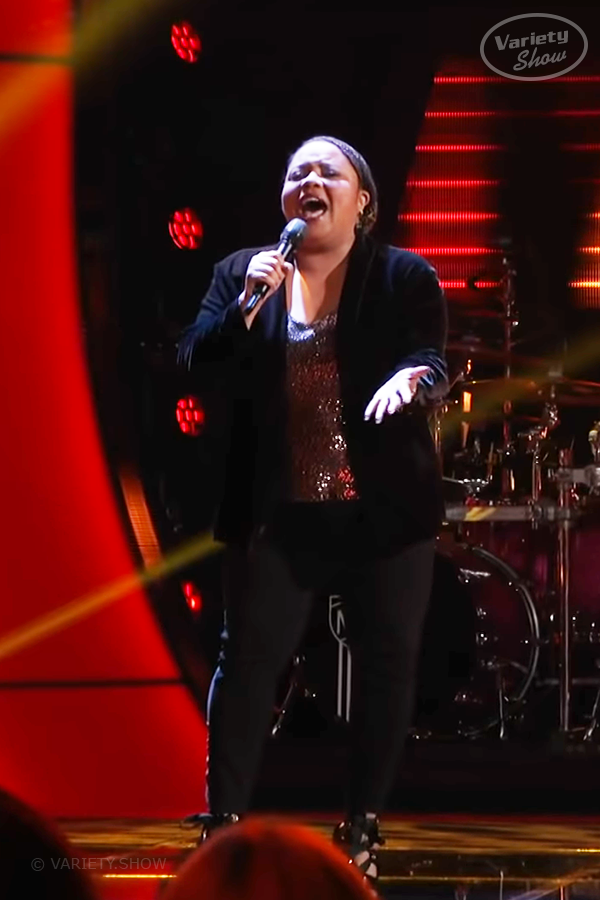 Even though it took well over eight years, The Voice’s coaches were happy to have discovered Toneisha Harris. She took a timeless song that comes with significant risk and transformed it into something that was truly her own, something special. You’ve never heard Foreigner’s “I Want to Know What Love Is” sung with quite as much soul as Toneisha effortlessly delivers. 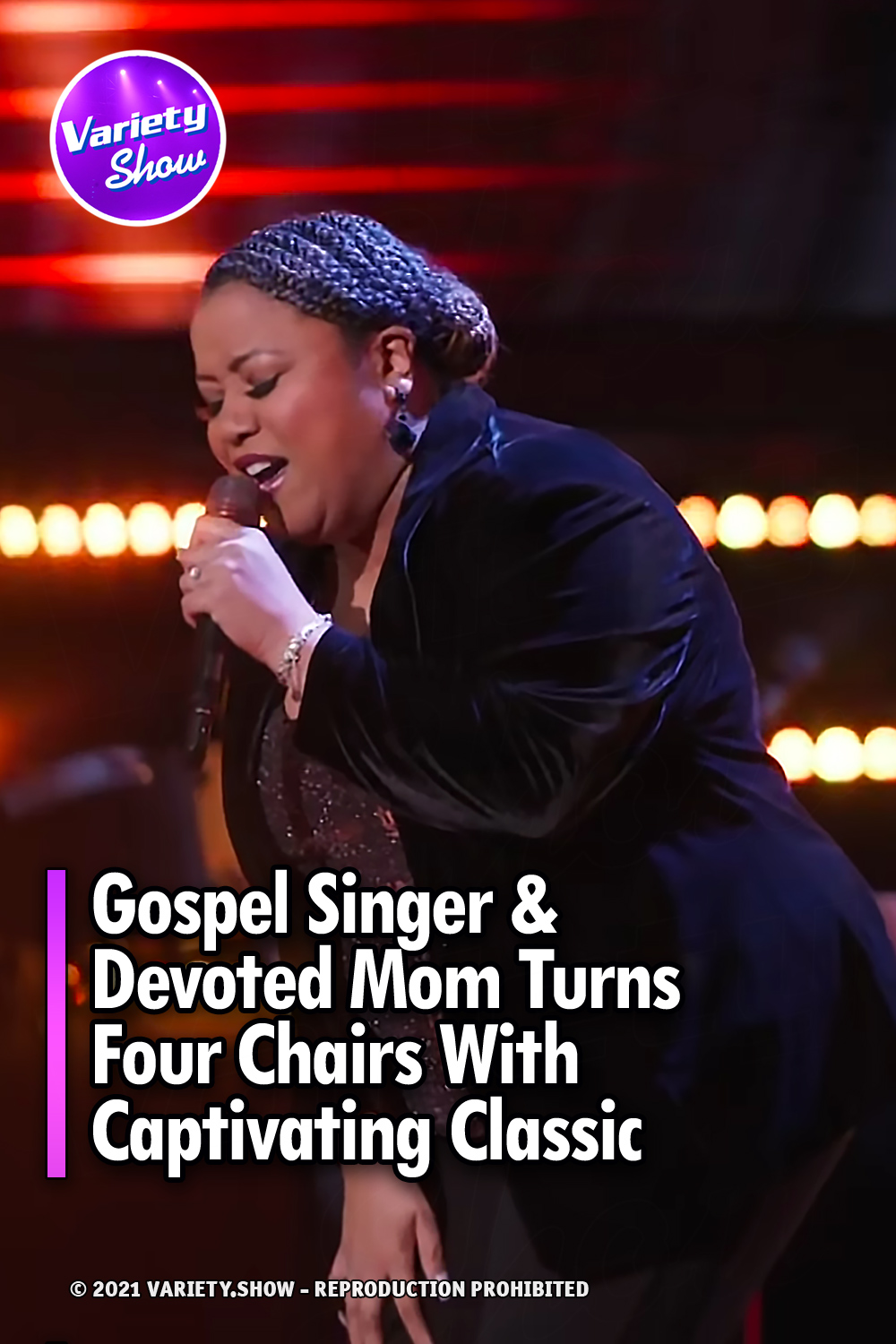