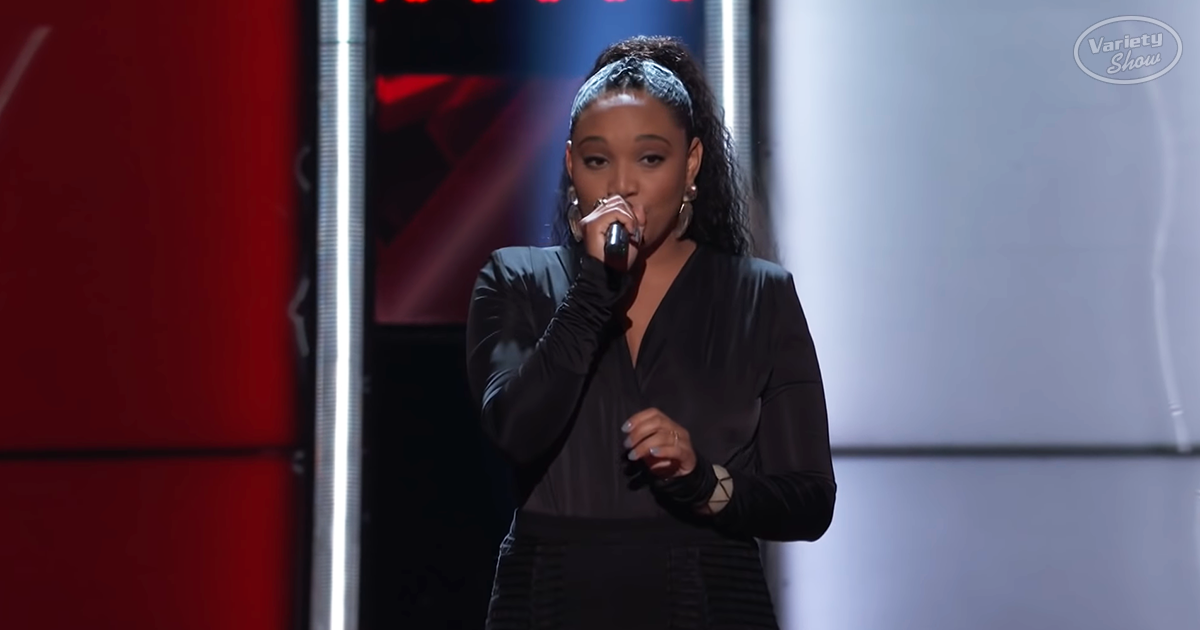 Arei Moon hails from a hometown of Boston, Massachusetts but currently resides in Atlanta, Georgia. The Cape Verde immigrant has been performing since a young age, having opened for LL Cool J at twelve-years-old. She brings her showmanship and stage presence to The Voice for a blind audition featuring a cover of Kelly Clarkson’s “Miss Independent. Her sassy rendition didn’t take long to turn a chair, earning her the support of Nick Jonas.

What Kelly didn’t realize is that when Nick turned he blocked her turning a two-chair turn into a certain choice. Kelly didn’t even notice – mistake she’s made before. Arei was so good that she was completely captivated. The rookie coach was willing to burn a bridge, blocking the very creator of her audition song. Despite missing out on a brilliant contestant, Kelly Clarkson, and the rest of the panel, were eager to see what she would deliver next. 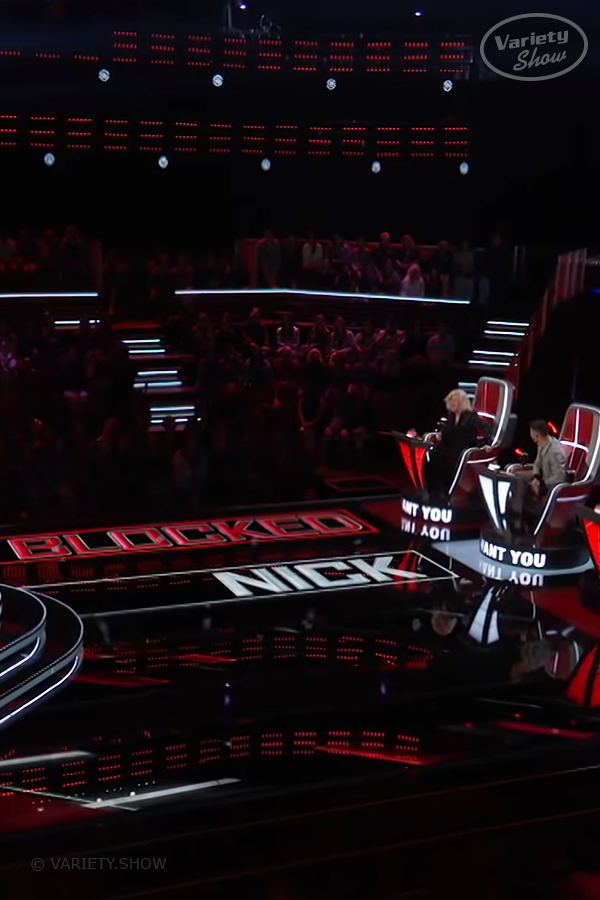 Kelly Clarkson’s “Miss Independent” was given a unique spin by full-time musician Arei Moon. Her smash success would make you think that the original artist was destined for her but Nick was determined to have her. The twenty-eight-year-old Atlantan had been pursuing a solo career for quite some time and finally made her dreams come true on season eighteen’s blind auditions.