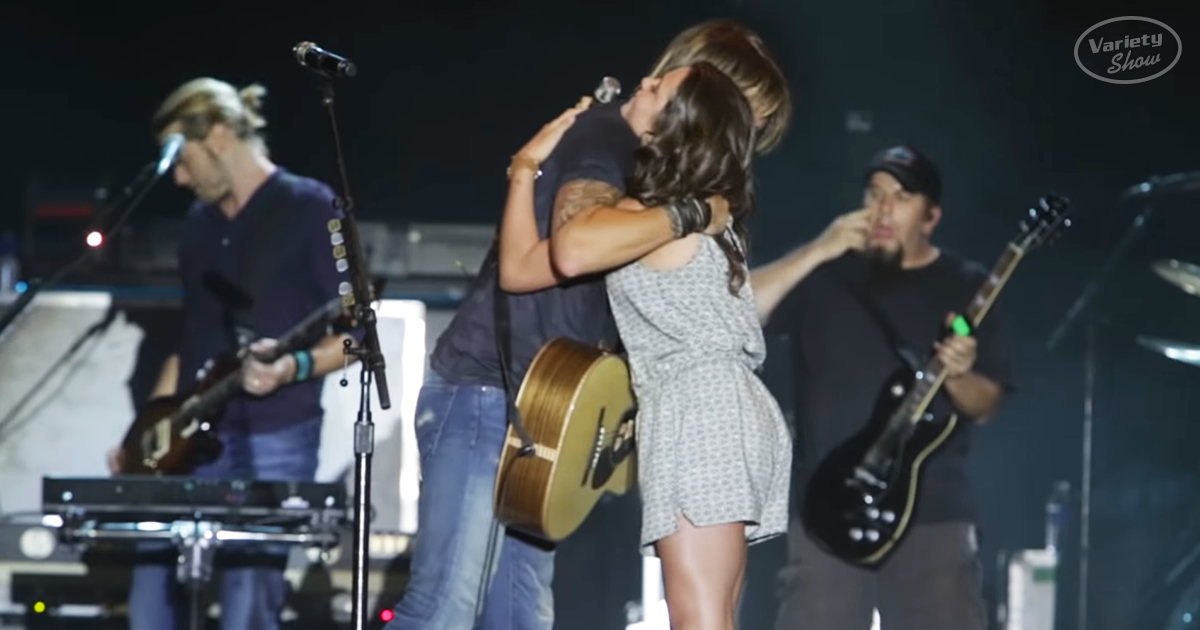 Country star and native Australian Keith Urban regularly holds contests for fans to sing for a chance to perform with him at one of his concerts. Back in 2015, the runner up was so good, Urban felt compelled to invite 11-year-old Lauren Spencer-Smith to sing a Bob Dylan cover with him.

During Sunfest in 2015, country legend Keith Urban brought a fan on stage to sing with him. He had run a contest to have fans submit videos of themselves singing, and while the winner was amazing, another girl caught his eye (and ear) with her talent. 11-year-old Lauren Spencer-Smith was invited on stage to sing “Make You Feel My Love” by Bob Dylan. 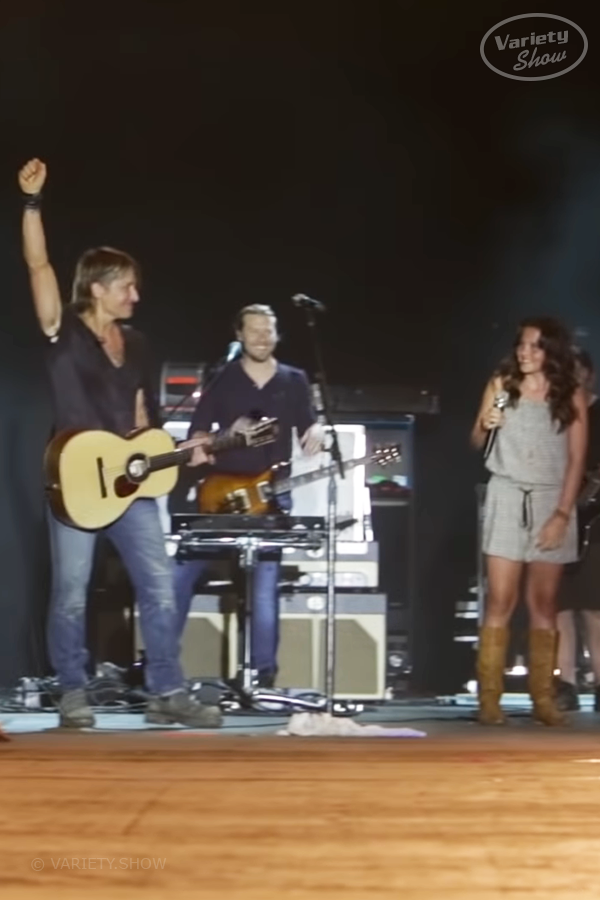 Said Keith Urban’s fans about Lauren: “11 years old! This girl’s going to be a superstar, I guarantee it,” someone wrote. Another fan said about Urban: “I really think Keith Urban is one of the real people in the country music business, he shows his feelings and sings them also. The chance he gave this young girl (who by the way is quite good) shows the man he is.” 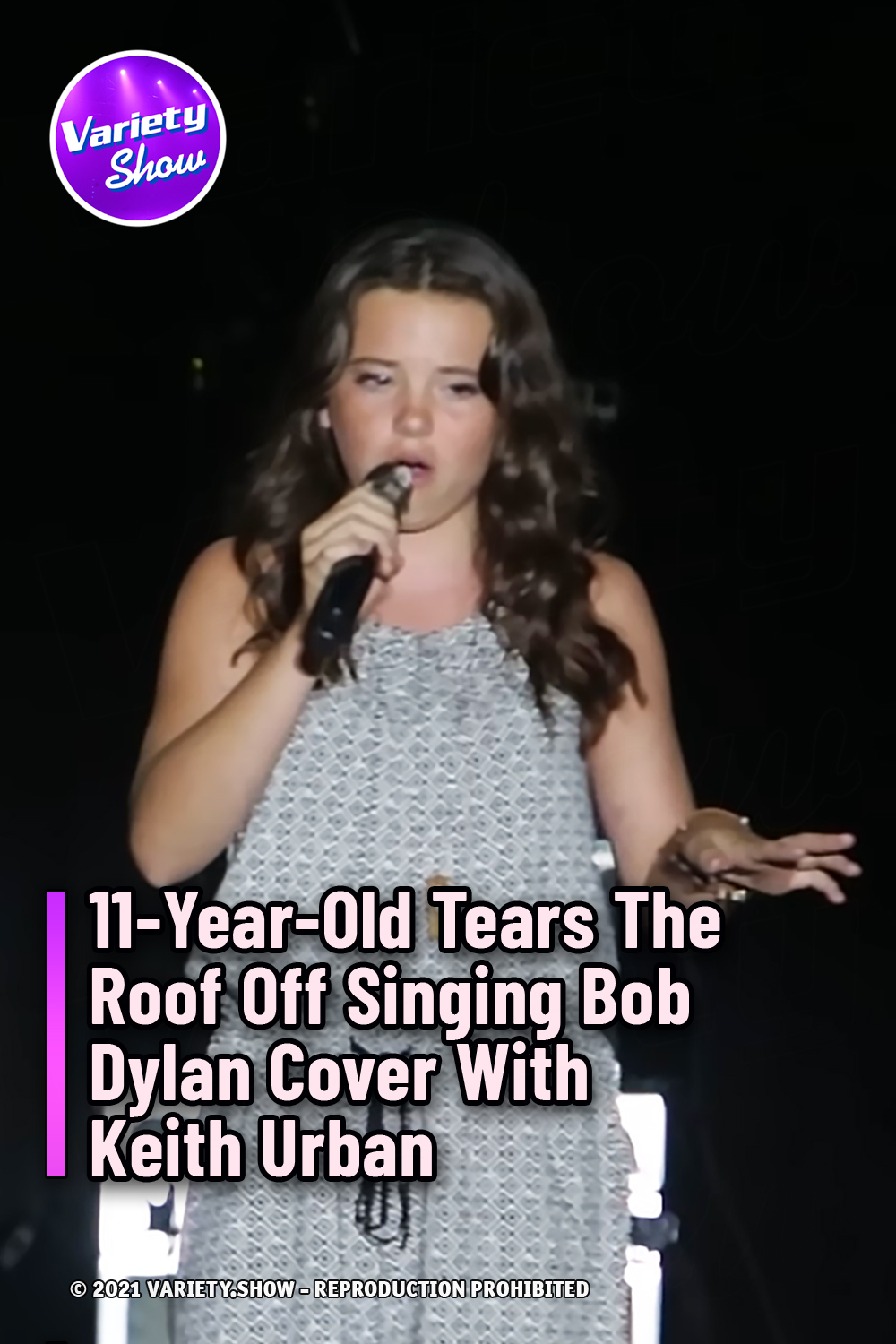