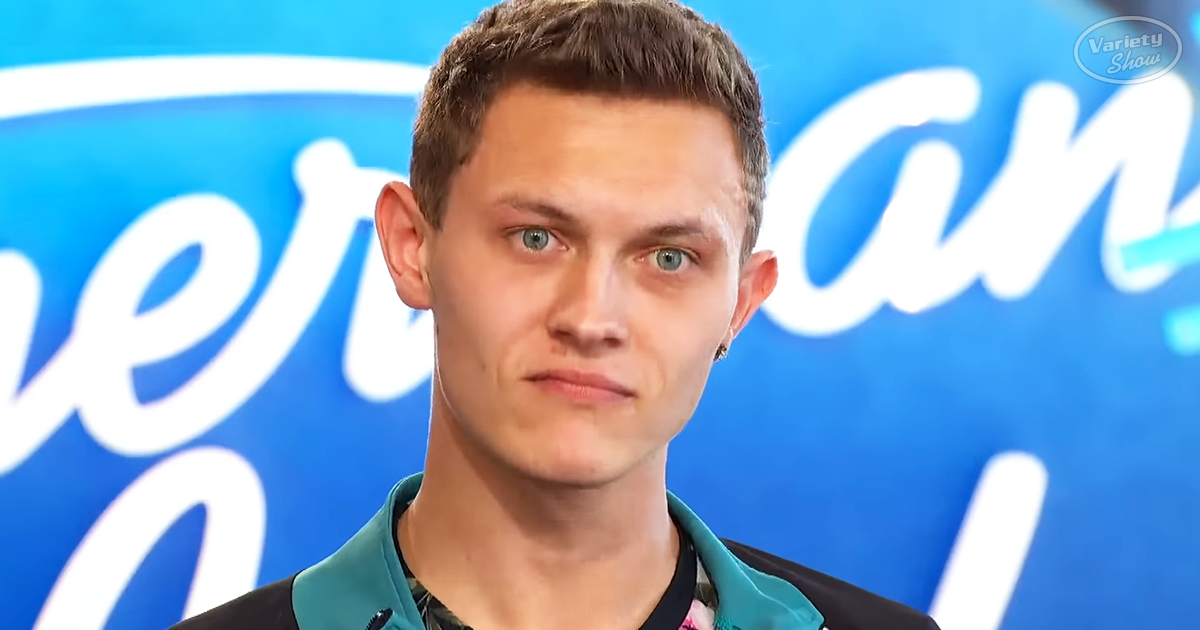 Despite having absolutely no formal singing experience, this New Hampshire cheerleader decided to bring his best. Kyle Tanguay is one of the first-ever Philadelphia Eagles cheer squad members, and he hopes to ride his success all the way into American Idol history. For his audition, the singer and upbeat personality decided on “Mercy” by Shawn Mendes.

Once he opened his mouth and started to sing, it became clear why Kyle had the firm support of his whole cheer squad behind him. His first time singing was off to a great start, with a team of gushing ladies in love with his voice. Lionel Richie was the first to pass on praise, commenting on what a great start he had. Katy could scarcely believe that he hadn’t sung before, calling him a singing ‘virgin.’ 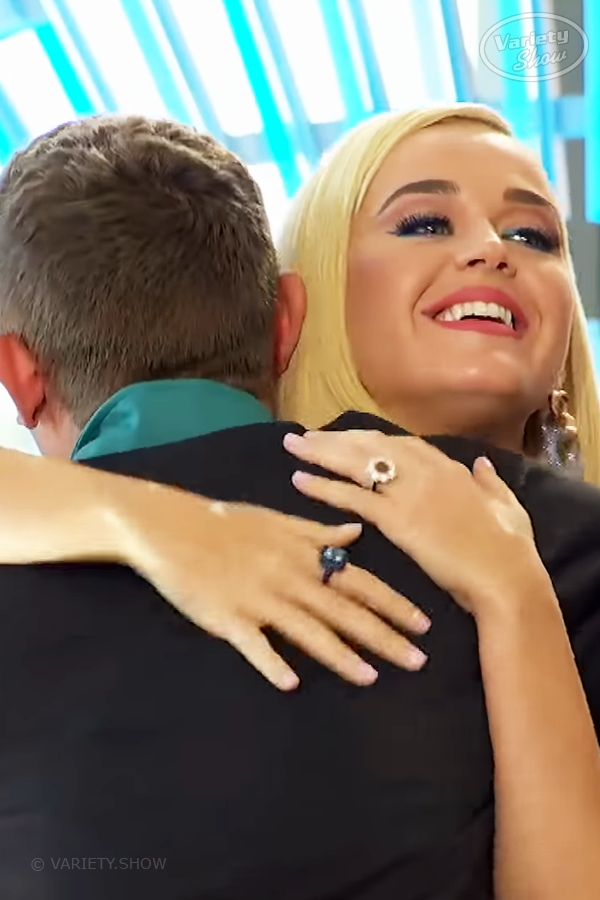 Male cheer squad member of the Philadelphia Eagles, Kyle Tanguay, seems to be making friends, and fans, everywhere that he goes. Not only did he deliver an amateur showing that sounded professional, but he also won the personal interest and support of Katy Perry. Shawn Mendes would be proud of Kyle’s rendition of “Mercy.” It’s really hard to believe that he has neither training nor experience. 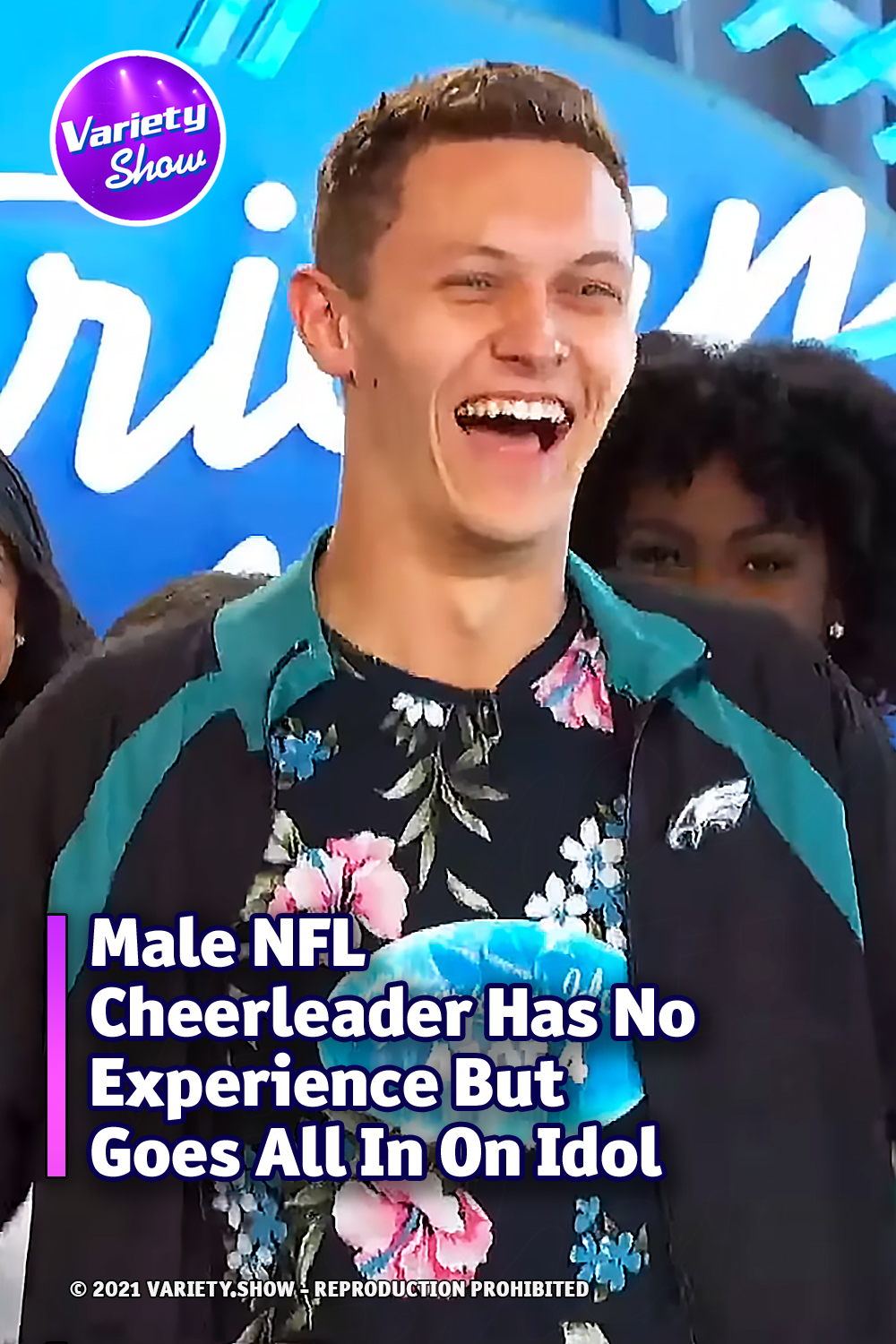