The thirty-year-old son of a pastor stepped forward for his season eighteen audition. Darious Lyes, hailing from Chicago, Illinois, has a foundation and love for the gospel, having followed a musical life that finally became serious after the sudden passing of his dad. The aspiring artist went with Sam Smith’s “How Do You Sleep” – an audition that showcased his voice while at the same time capturing the favored track as his own.

It took just a few seconds for John Legend to have heard enough, striking his buzzer and turning with Kelly Clarkson a split-second behind. Darious had a one-of-a-kind voice, and this was no easy song. His elevated effortless performance continued to amaze right until the very. Blake Shelton opted out in lure of a more suited coach, and by the end, Team Legend was one powerful performer stronger. 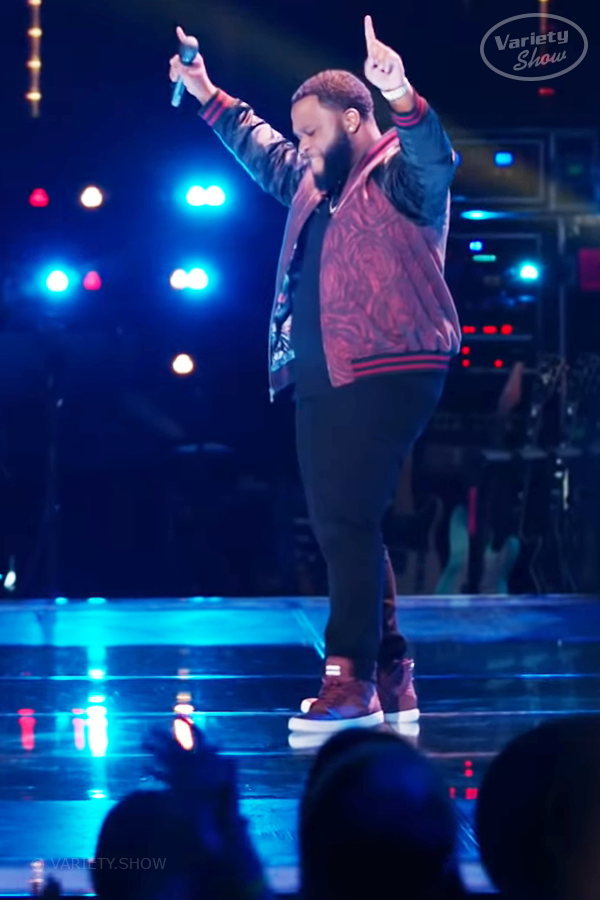 Between his runs that just go higher and higher, and his latent RnB tone, The Voice has a singer with immense soul and passion. In a performance that can be seen as utter perfection, Darious Lyes shows us all just how much emotion and control he has. His song choice was certainly not easy, but the risk paid off over and over again, proving just how smooth and powerful his vocals are. Smith Smith’s “How Do You Sleep?” is imbued with a richness that only this artist can offer. 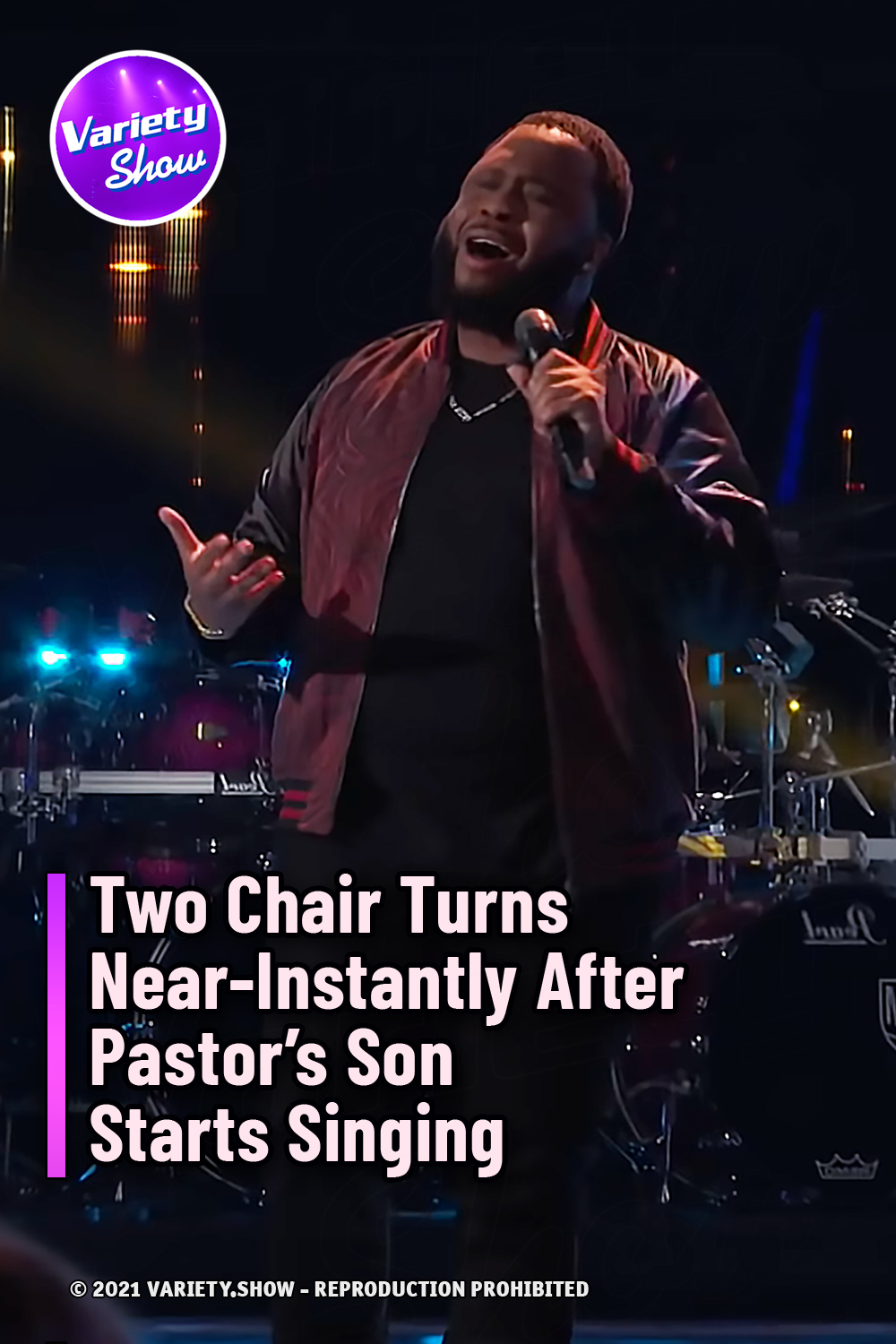