Thirty-two-year-old Chrissy Joly stuck to her dream, pursuing her singing career all the way to The Voice. With family standing backstage, the aspiring artist from Brooklyn, New York, put forth her best attempt at “Don’t Let Me Down” by The Chainsmokers. Her voice rang out, drawing encouragement from the crowd, with each bar leaving her family early awaiting a chair turn.

The difficult song didn’t pay off for Chrissy. Despite the great range, her slight pitch issues proved too much. Kelly Clarkson was first to meet the singer face to face. She commented that Chrissy’s song was on and off success, adding, “When you were on, it was really, really good.” Nick Jonas criticized the song choice, and her loss of control but was eager to see her come back. John Legend loved her name and her special voice but just couldn’t get past her pitch problems. 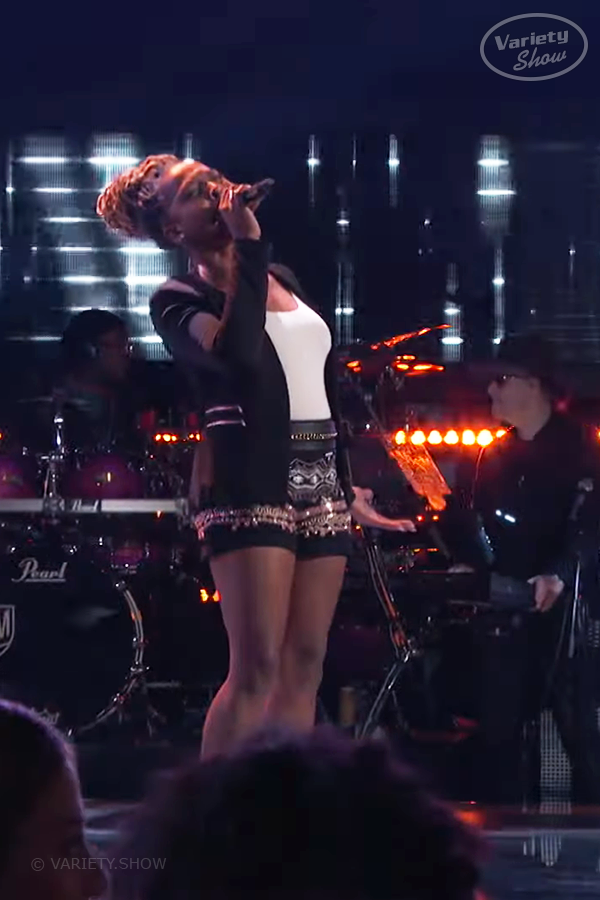 Chrissy Joly chased her dream but just fell short. Her rendition of “Don’t Let Me Down” by The Chainsmokers indeed let her down, leaving the aspiring starlet disappointed. Hopefully, she will return as suggested by the coaches. After all, they each appreciated a part of her voice and show, hoping that she’d soon overcome minor technical problems with her vocals. Fans are in dismay, but eagerly awaiting her comeback 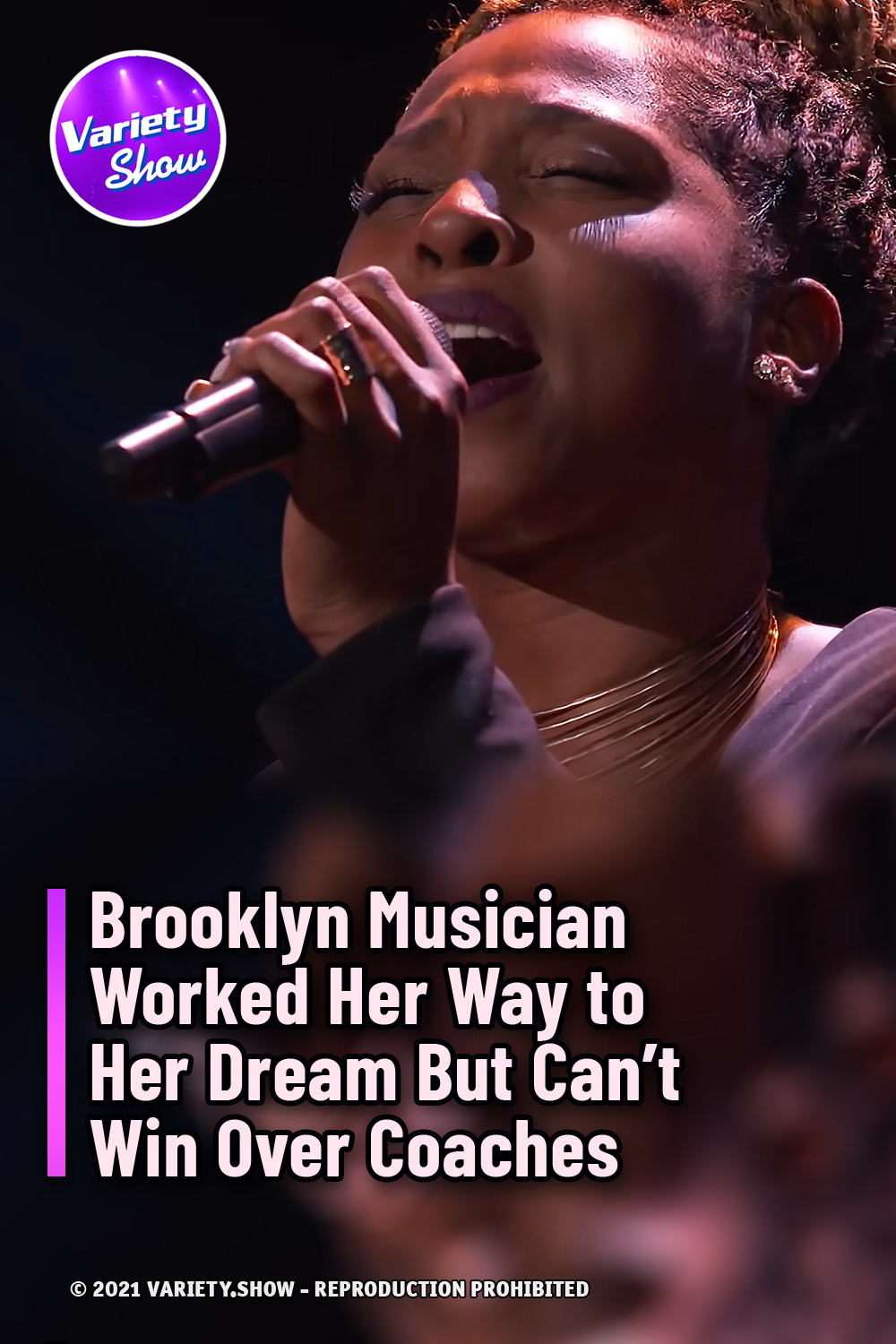