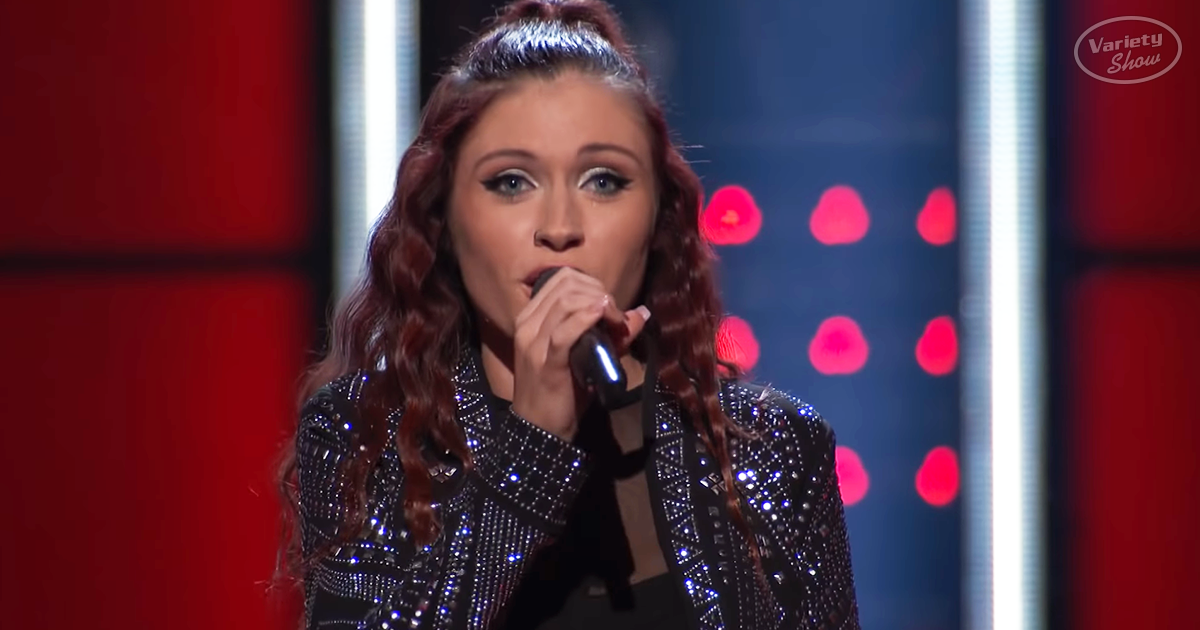 A nervous Ashley Plath from Middletown, New Jersey, stepped forward for a very big audition. The Voice season eighteen brings with it immense pressure for a performer, and this artist was feeling it. The would-be songbird opted for Smith’s 1969 hit “Baby It’s You.” The twenty-year-old performer was clearly a seasoned, skilled singer but a little bit too shaky in her delivery.

The coaches liked her. “It’s like perfect little moments, but it’s not consistent for me,” said Kellly, recommending that she comes back. Nick Jonas related about how they’re both from Jersey, before sharing “I think your control is incredible, and you’ve got phenomenal range,” however, he added that this audition just wasn’t good enough. A sentiment which John Legend agreed with, also hoping that the young artist would return after getting some practice. 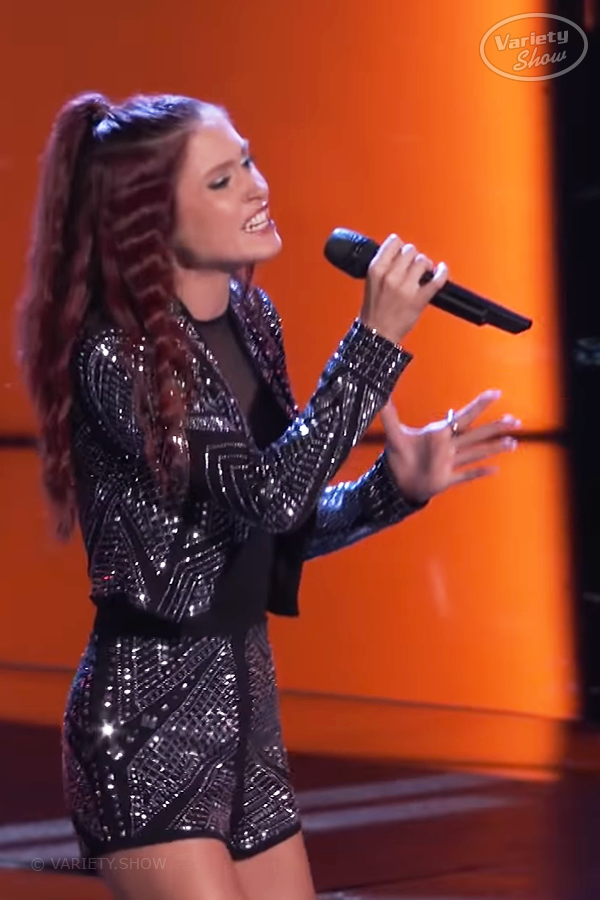 Ashley Plath put forth her strongest show, but her cover of Smith’s “Baby It’s You” caved under the pressure and just fell short. The whole panel of coaches agreed that she had a voice destined for great things, but this performance wasn’t quite good enough. With her range and crazy control, here’s hoping that we see her even stronger next season. 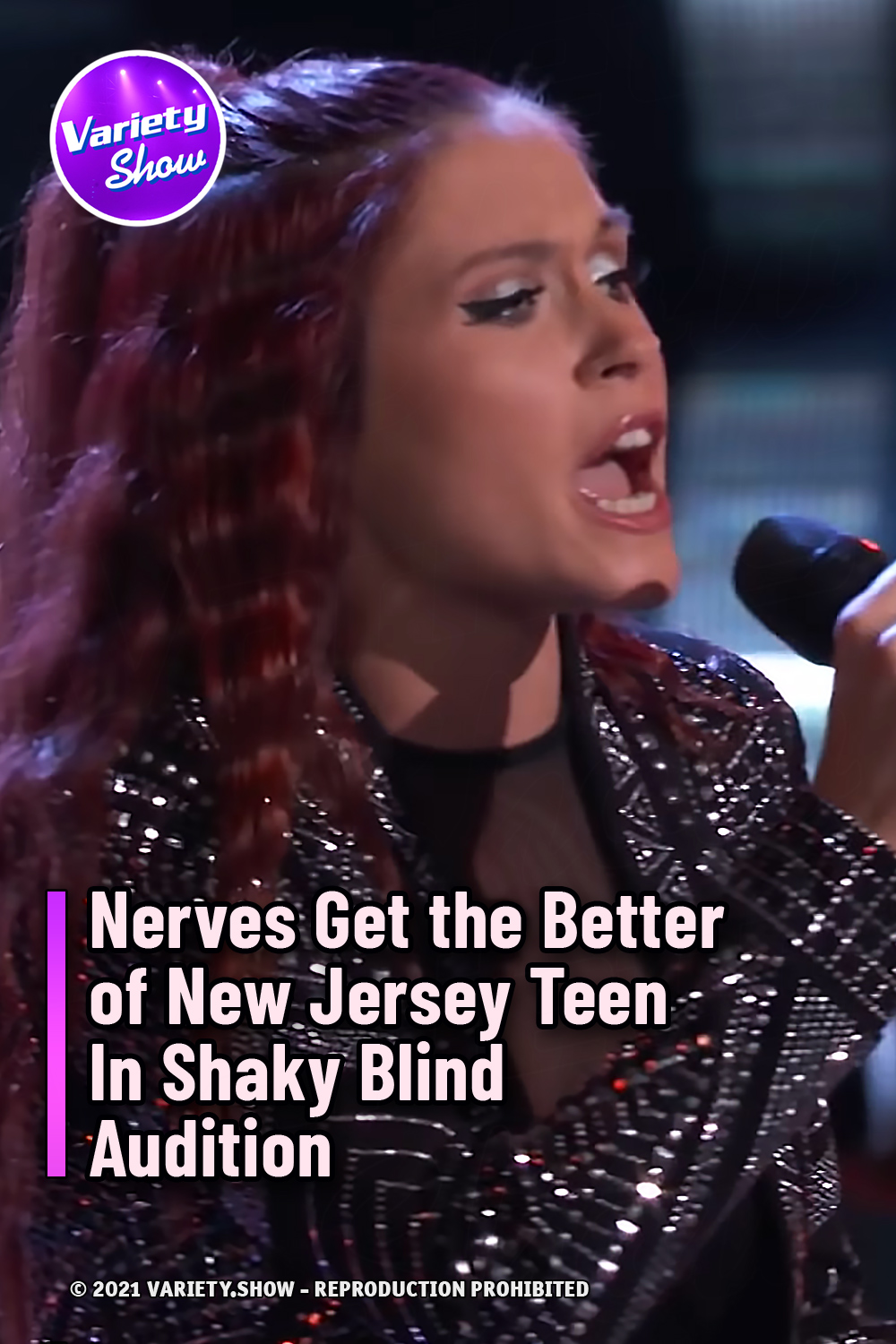