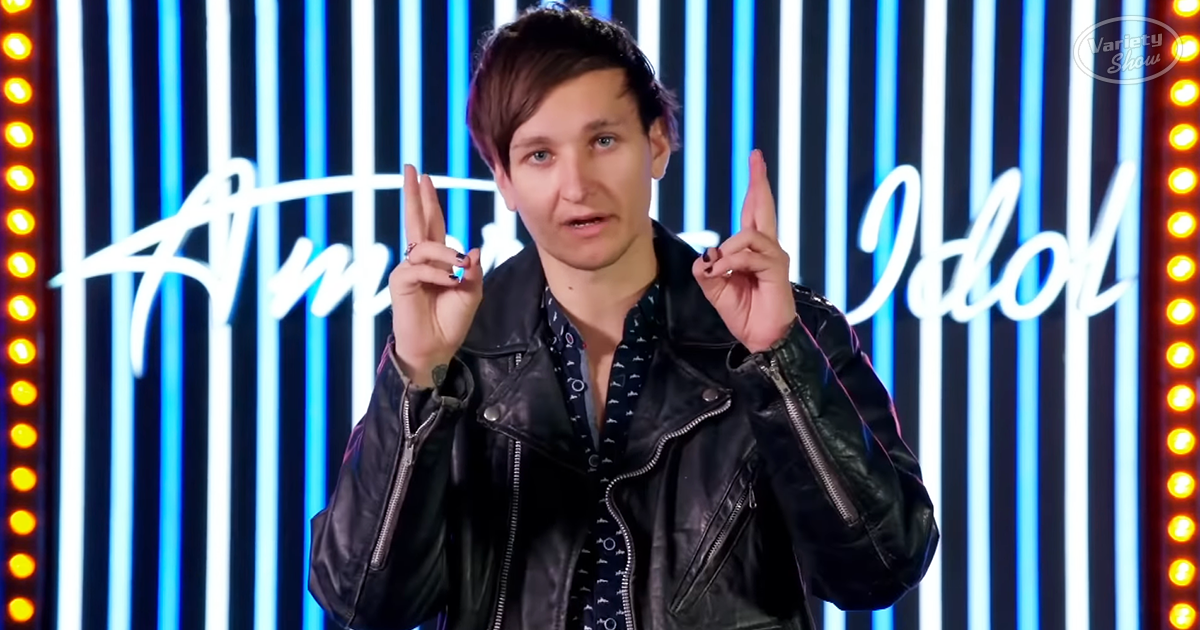 Mosher legend in the making, according to his own shaping, was coming in hot from the very get-go. His American Idol audition was clearly the moment he’d eagerly been awaiting, eager to deliver metal and rock music back into the limelight. Hunter, “The Comeback” Gibson, is twenty-three-years-old, and a rideshare driver & background actor who is driven to transform his life into one of rock-and-roll stardom. Before he had even started singing, the rocker was moshing around the stage in preparation to his cover of “Swing Swing” by The All-American Rejects.

The Comeback sure has passion, perhaps a little more than vocal talent. The whole panel joined in on the energy in some way or another, with Luke Bryan dancing and Katy singing along. The look on Lionel Richie’s face conveyed growing fear as the young contestant from Arcadia, California grew more fervent in his performance Eventually the obscurity became too much, with Richie hiding behind a clearly-enthusiastic Katy Perry. Luke tried to join in on the antics even more but had to be warned about just how much he could be hurting his throat by screaming. 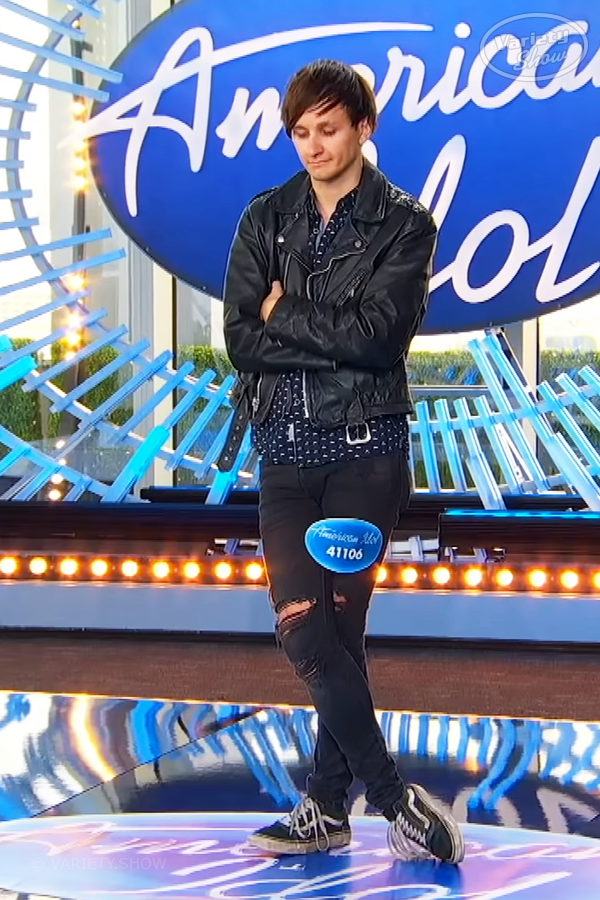 Overall, Hunter “The Comeback” Gibson put on a great show, inspiring Katy Perry to relive her mosher days with his electrifying rendition of “Swing Swing.” His vocals may have been off-key to what we’re used to hearing. It certainly wasn’t ‘The All-American Rejects’ and similar rock legends, but his spirit was there at every moment of the way. 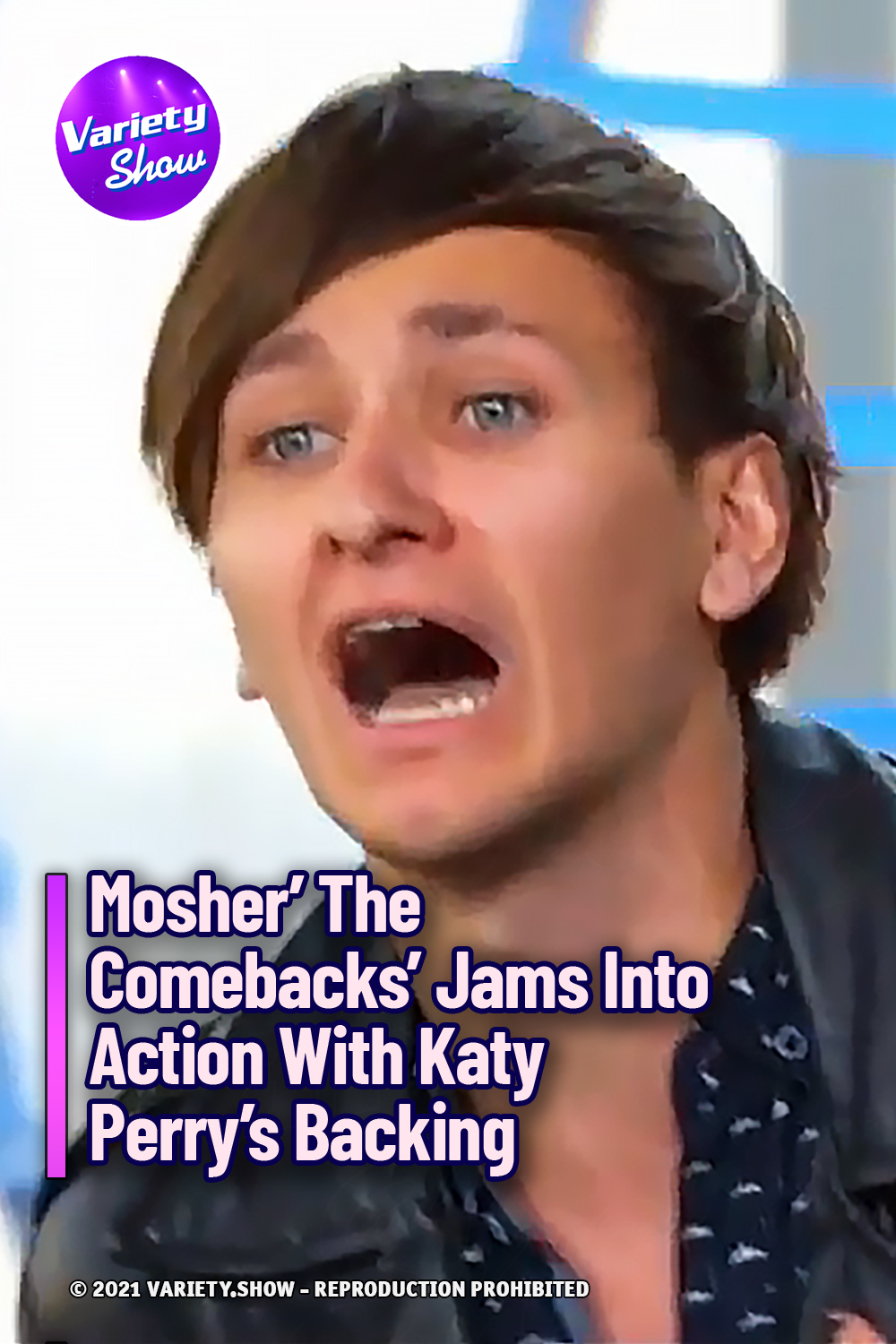