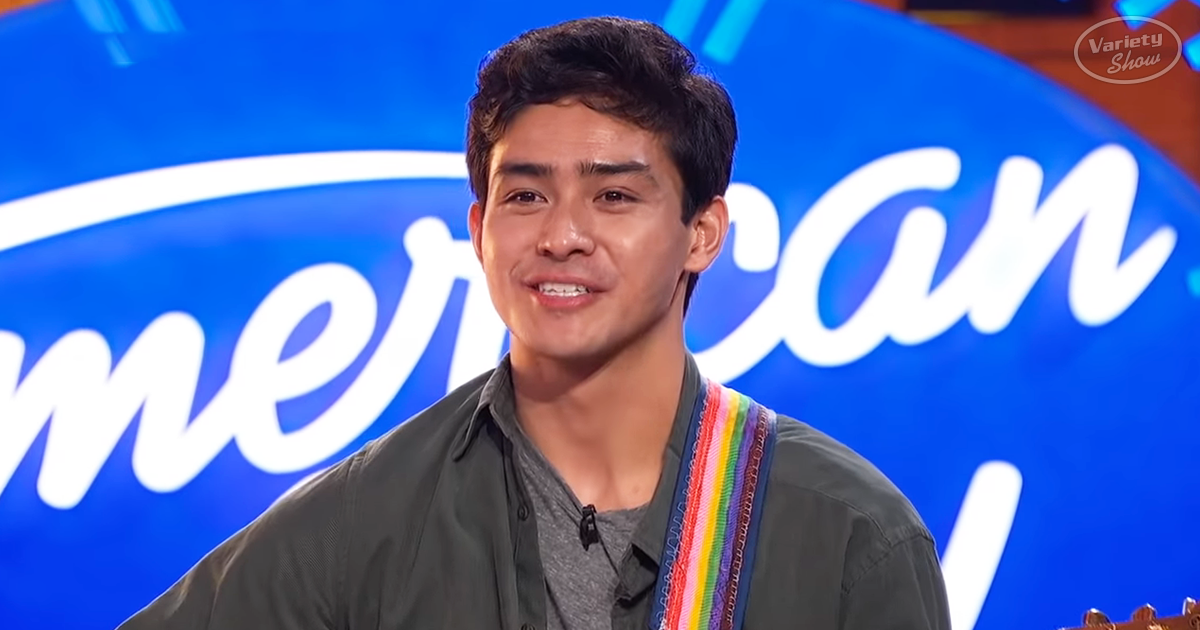 From the moment that this remarkable singer stepped onto the stage, his racing heart and uncontrollable shakiness became evident. Nervous Francisco Martin from San Francisco had a big voice hiding behind that veil of nervousness, planning to sing ‘Alaska’ by Maggie Rogers. Nerves were beginning to win, and the American Idol judges weren’t about to let that happen.

Before allowing him to sing, both Lionel Richie and Luke Bryan stepped onto the stage to give him a hug and a reminder to breathe. All he needed to do was relax. The help worked, with his nerves letting way for an amazing performance. No one expected a voice quite like that. The more he gave in to the music, the better he became. 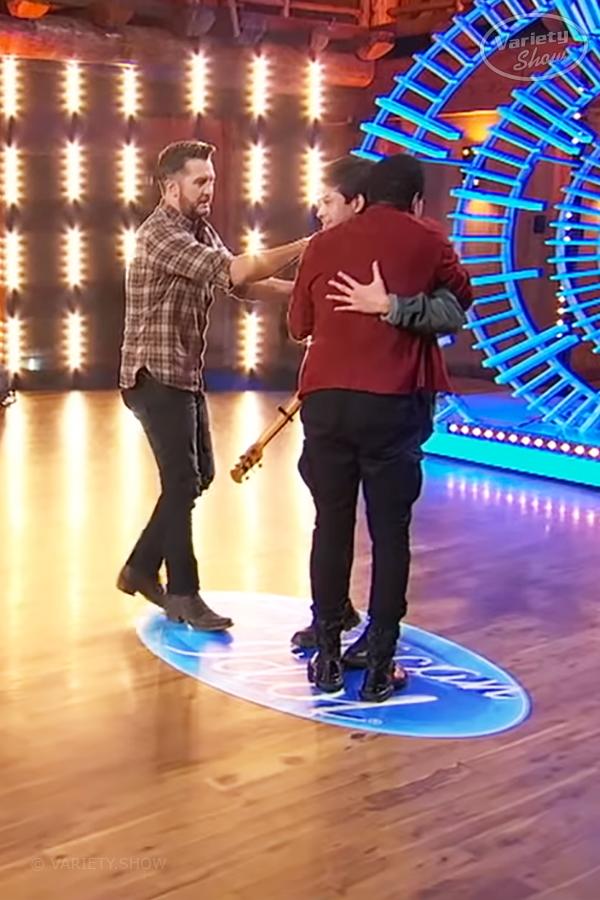 Nervous Francisco made his dream come true, bringing his anxiety under control for long enough to present one of the most addictive and renditions of Maggie Roger’s ‘Alaska’ heard. We had to wait to see his talent first hand, but the whole American Idol panel could see his voice coming. You’ll be cheering like Katy by the time he reaches the chorus. 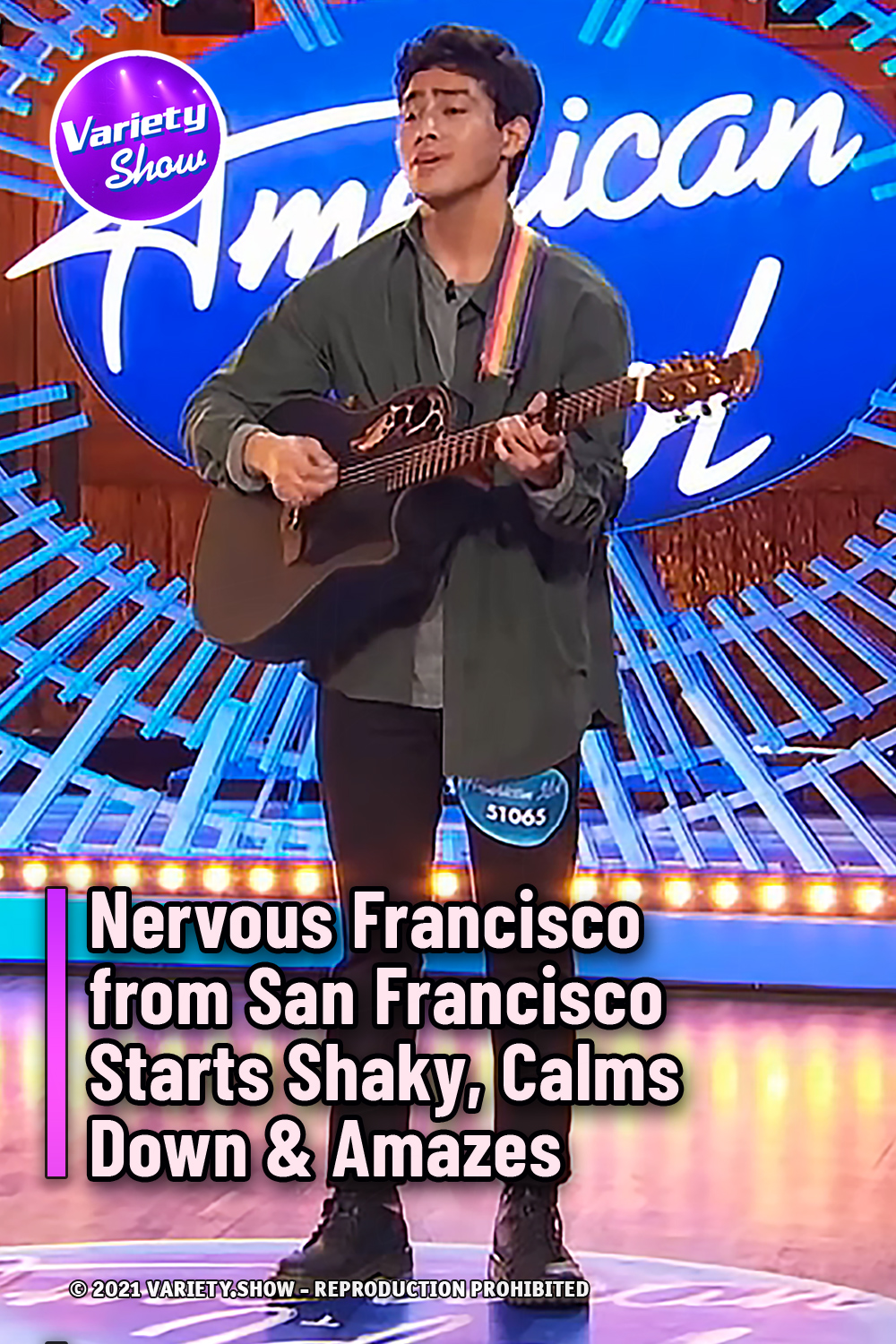