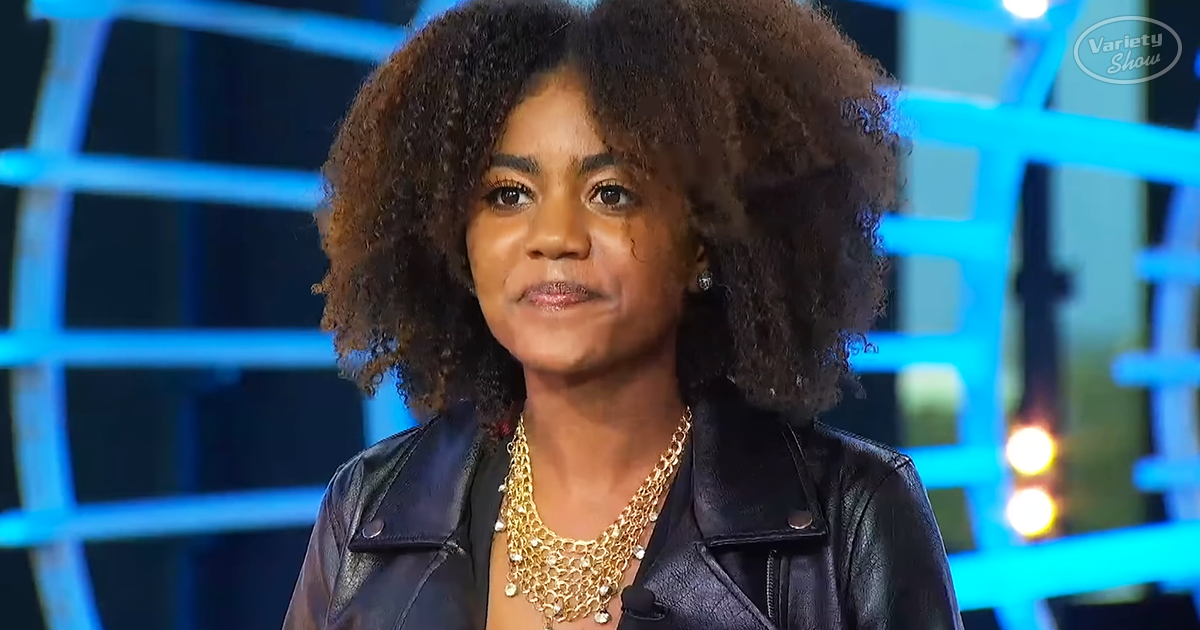 If there is one thing to be said for Kay Genyse, it’s that she’s got the self-talk it takes to become a winner. At just nineteen-years-old, the hopeful from High Point, North Carolina, opted to “Sing, Win, Perform, and ‘Give You Life. “ Katy Perry was impressed by her personality from the start. Following on the intuitive guidance of a fortune cookie hidden in her hair, Kay presented a cover of Duffy’s “Mercy.”

Despite loving her voice and showmanship in general, Katy criticized her pitchiness. Lionel Richie just didn’t get her style, and Luke Bryan was quick to agree that she couldn’t hold attention well enough. Just before voting started, Kay Genyse began to plead. Giving her a final chance, Katy Perry led her to the streets to sing live for her life. Within moments, off went all the judges and Kay to the surrounding neighborhood. 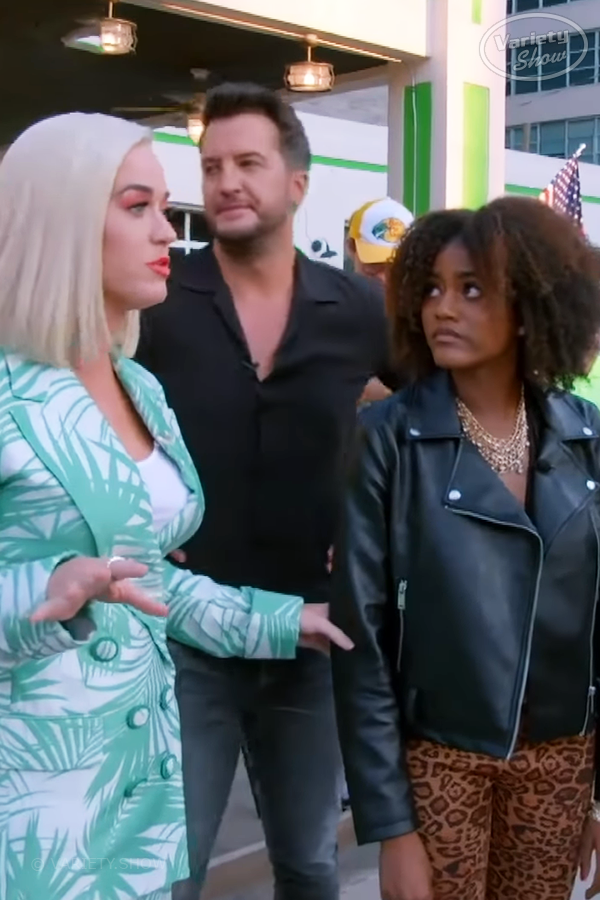 A round of applause confirmed the star-worthy talent of Kay Genyse in a make it or break it moment for the record books. The result was in the hands of the fans thanks to the guidance of Katy Perry. Eventually, there was no question of whether this bold personality was going through. Lionel Richie was the first to confirm her passage into the competition with Katy & Luke eager to confirm her winning rendition of “Mercy” by Duffy. The fans loved it and so will you. 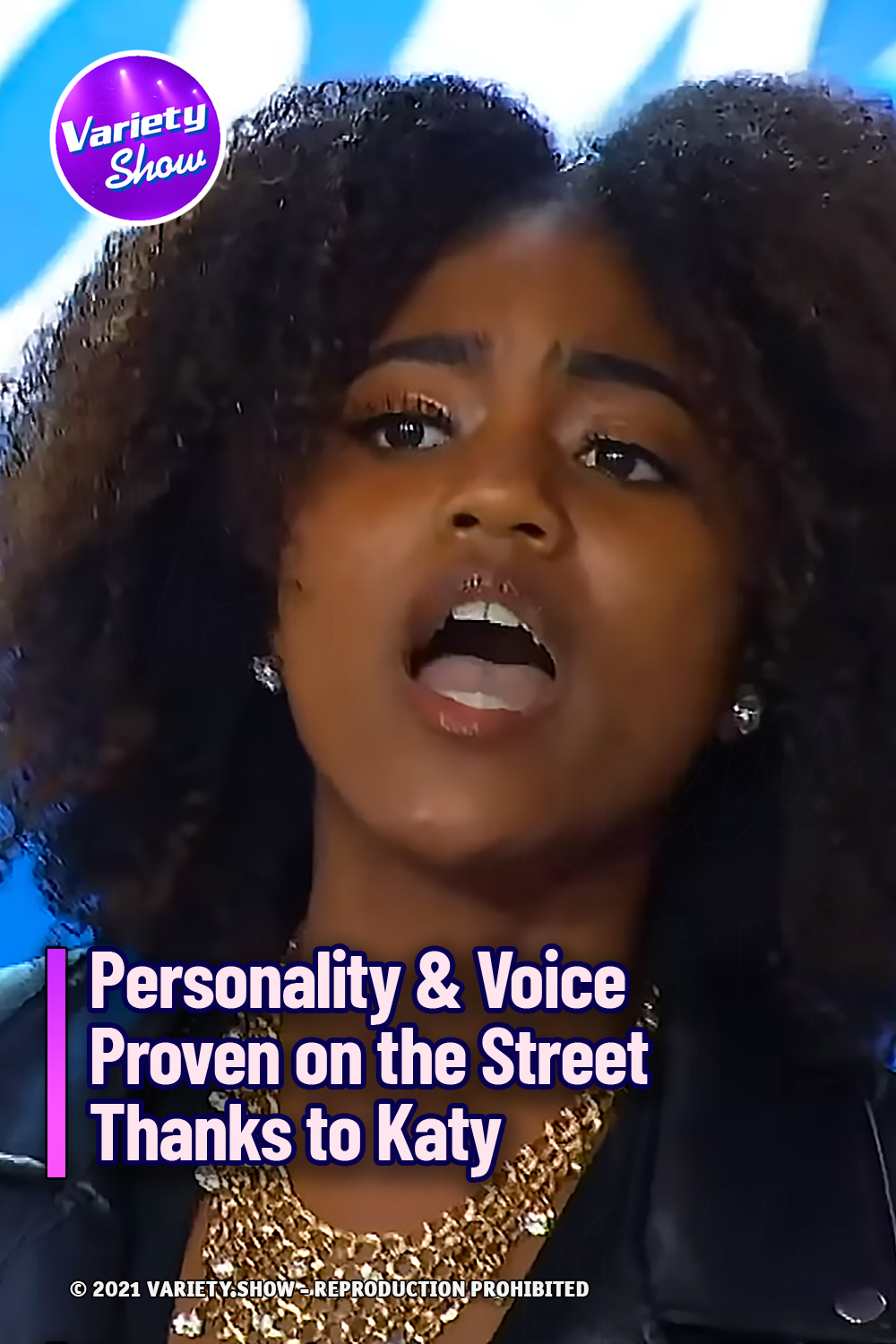