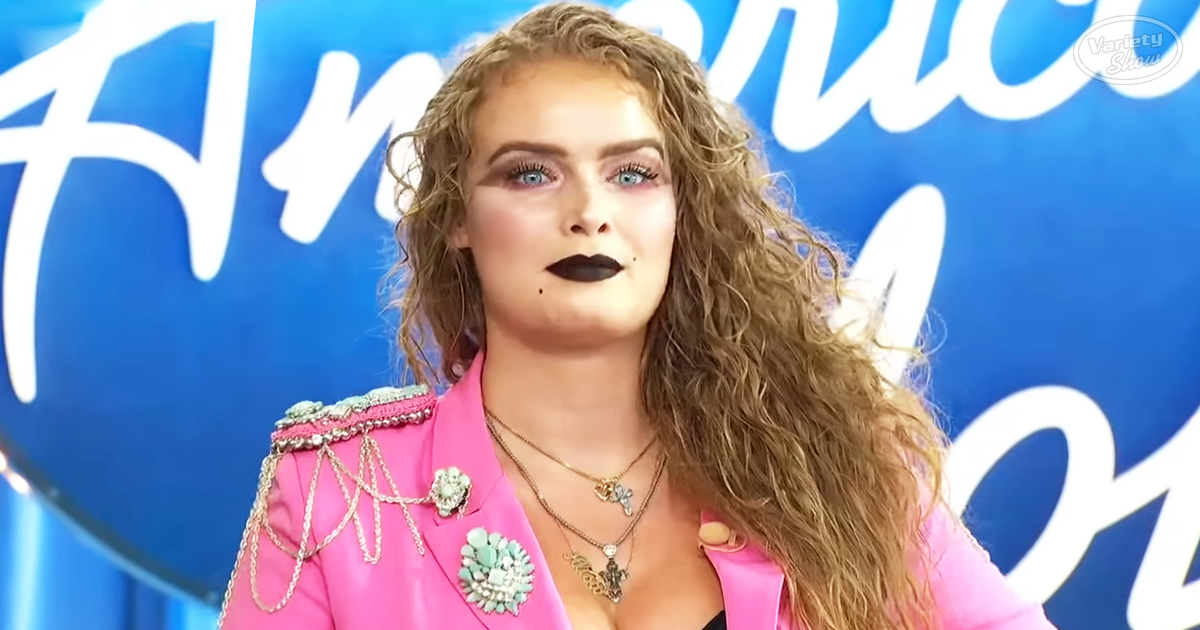 New Yorker born in Russia, Alisa Ermolaev is an artist who embodies a big personality, dressed to kill and bright in the loudest of ways. The twenty-eight-year-old shared that she hopes to launch a singing career aside from her occupation as an actress. Her biggest role to date? ‘Russian stripper number two’ in “Hustlers.” With her accompaniment and mentor, Luigi, on guitar, the Queens-raised actress delivered an original number entitled “Say Goodbye.”

The singer who compares her look Taylor Swift belted out a strong but strange showing of vocal talent. Clearly absorbed in her act, the song got louder and louder, leaving the judges with looks of confusion. Alisa was asked if she could perform anything else, with Katy Perry suggesting the band ‘Heart.’ Instead, the bold performer went with something even stranger, presenting a theatrical take on humor. 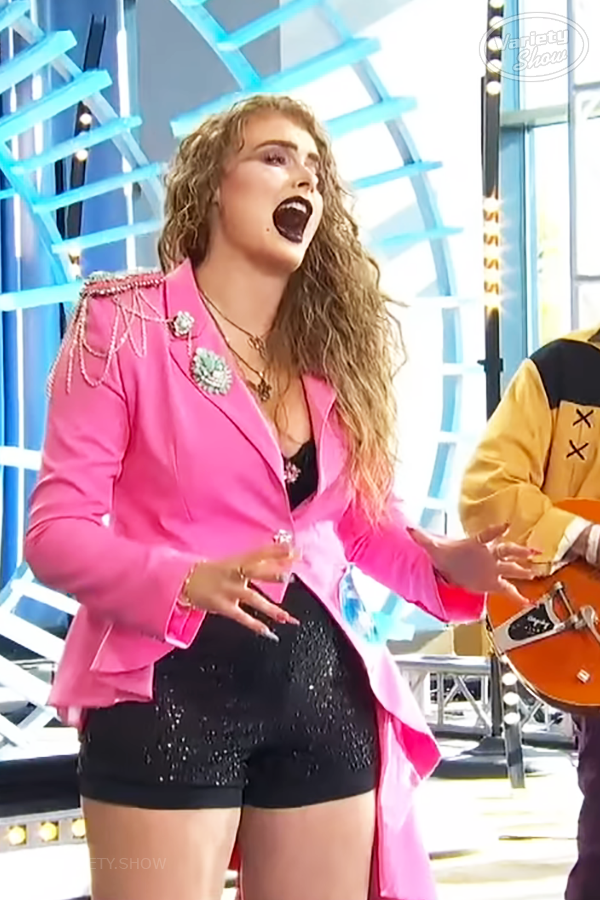 Katy Perry wasn’t won over but seemed to like Alisa’s unique personality and drive. After seeing just how powerful but uncategorical ‘Russian Stripper Number Two’s’ act actually is, you’ll see why Katy said that they don’t want to rain on her parade, but they’d definitely have to do “some sprinkling.” The entire panel appreciated her spirit but found the would-be singer’s original song not quite suited to American Idol’s global stage. 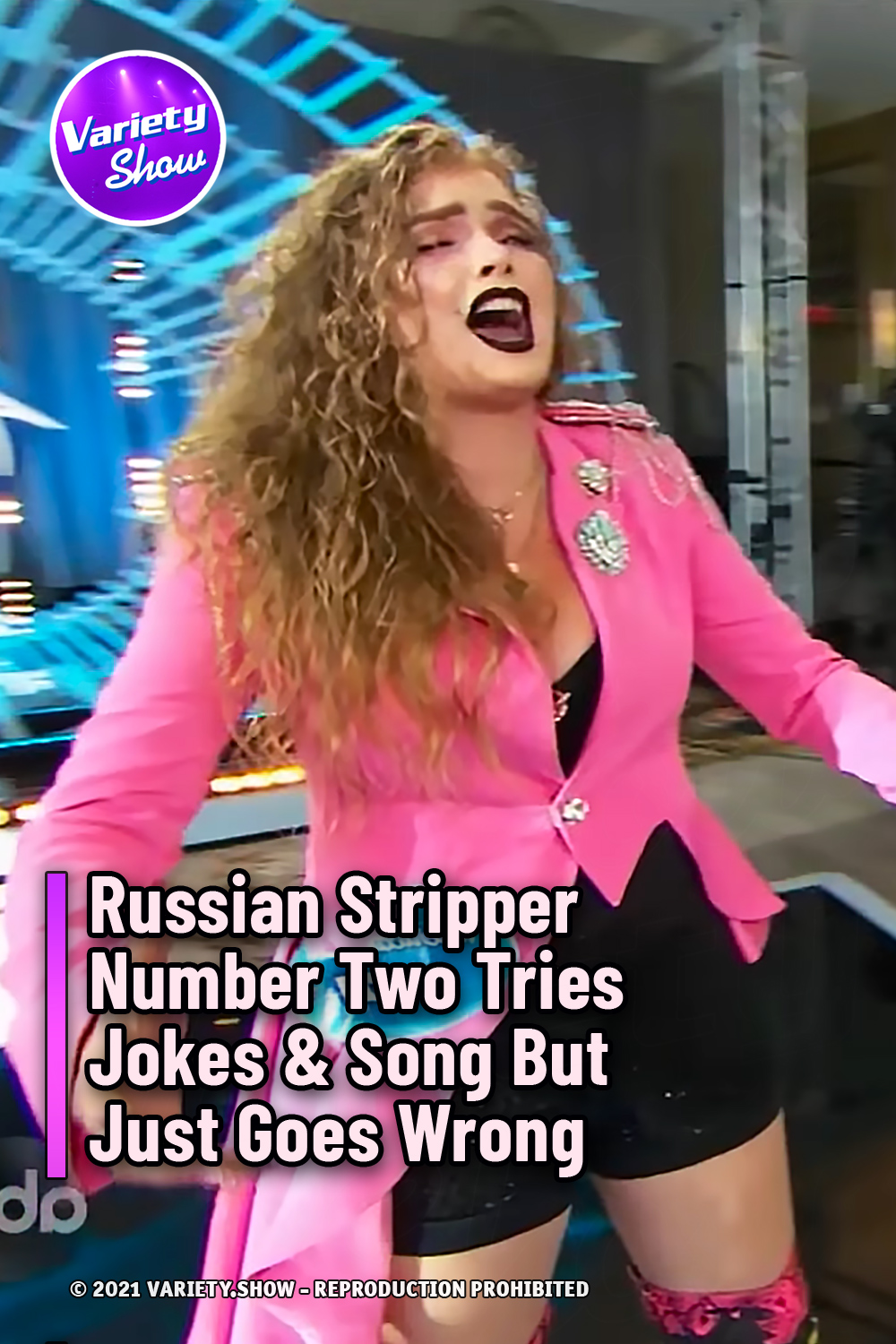