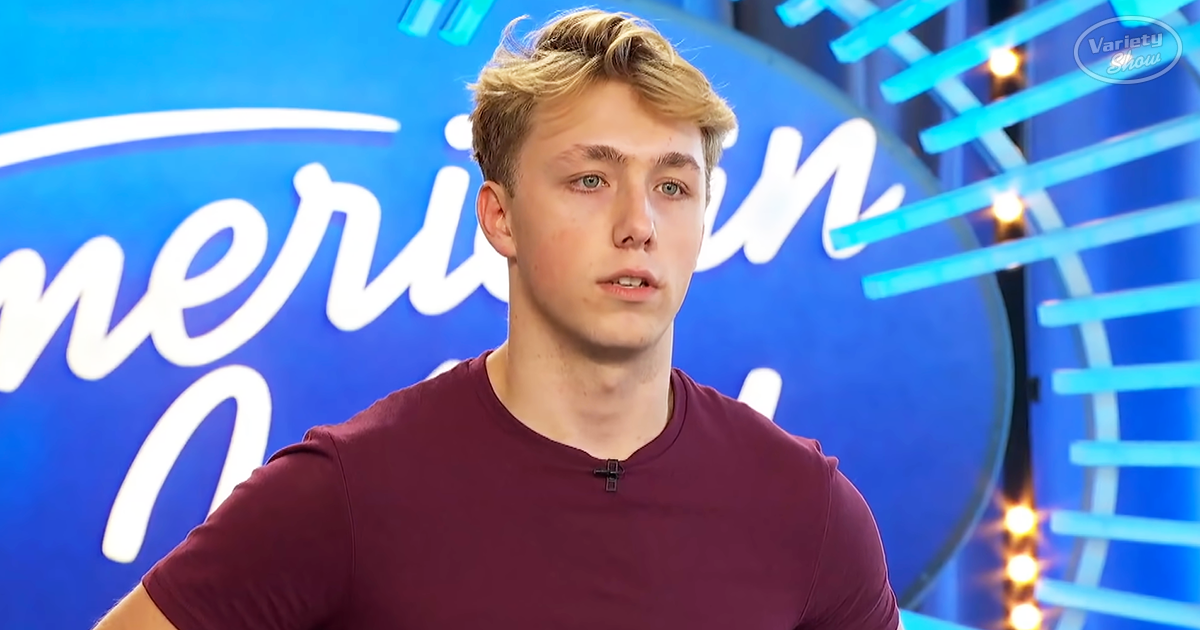 Singer-songwriter Louis Knight originally hails from London but moved to Philadelphia. His days as a pizza delivery guy are numbered after delivering a brilliant American Idol audition. His season eighteen journey was off to a wonderful start thanks to an emotional original song ‘Changes.’ Seated at the grand piano, he let loose a song with immense feeling in every bar.

Just a year and a half before this audition, Russel Thomas Peck took his own life – the dire consequence of a life rife with depression that no one realized the extent of. When his world was shattered by the loss of one of his best friends, Louis wrote this track as a tribute. Luke Bryan was blown away, saying “I think you might be the biggest star, we’ve ever had on American Idol.” 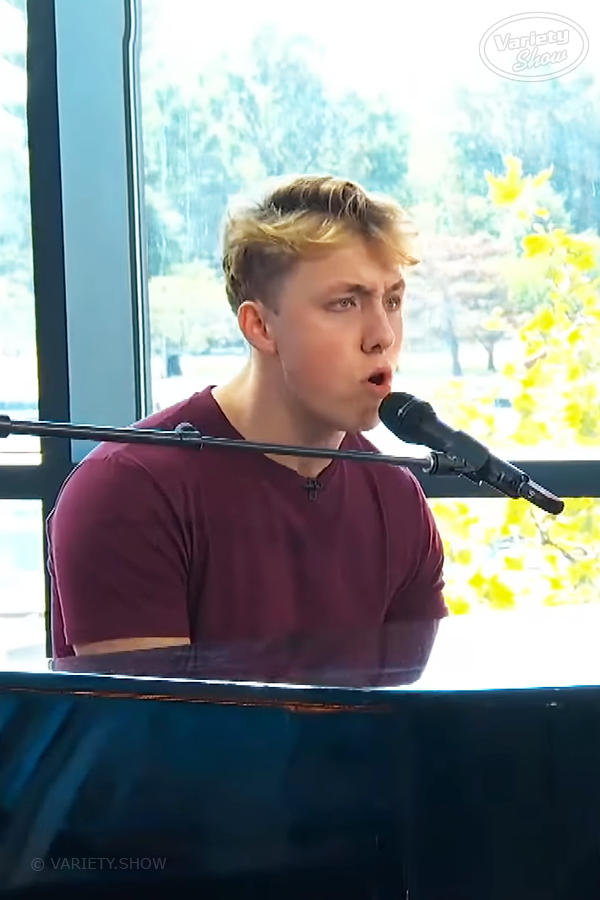 Whether he is the most brilliant performer or not was contested by Katy and Lionel, but one thing is for sure – Louis Night won’t be delivering pizzas for long. After hearing his original song ‘Changes,’ the whole panel were happy to send him forward. You don’t even need to know the inspiration, to sense that he has a deep connection to this amazing piece of music. 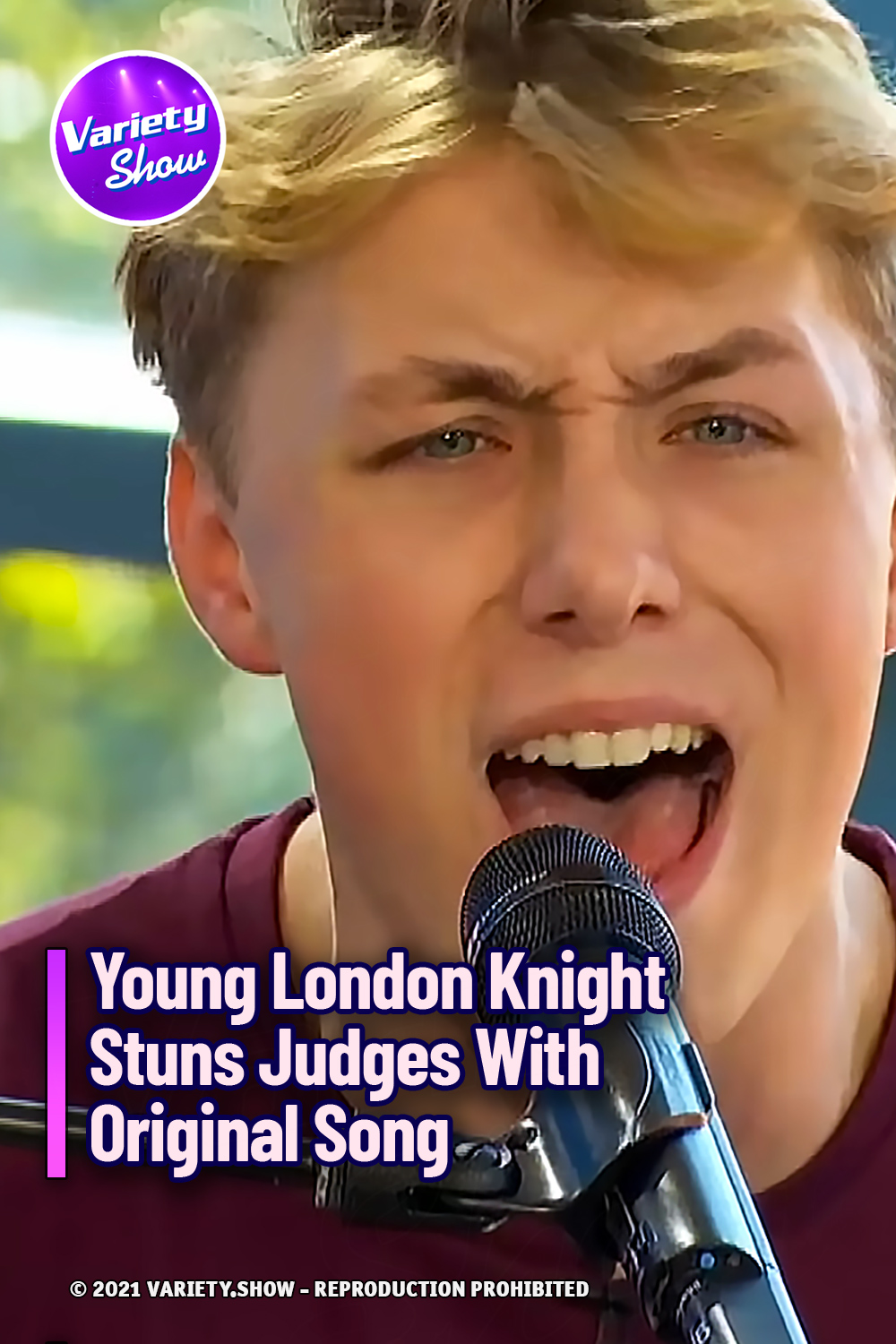