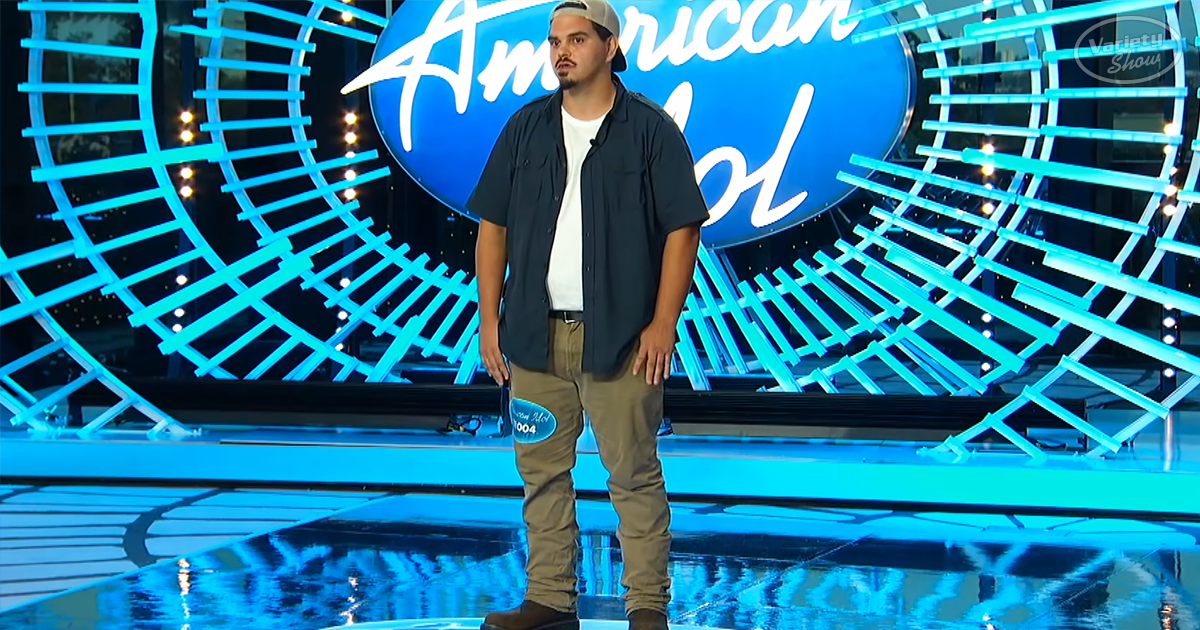 Doug Kiker has been working as a garbage man for most of his life. With dreams unattached to any deterrence, Doug appeared on the stage of American Idol for his audition song ‘Bless The Broken Road. It didn’t take long for the judges to take a liking to him, at the same time quickly realizing that he has no formal musical knowledge or singing experience. Not knowing how to warm up presented an opportunity for Ryan Seacrest to take him outside and show him how to warm the pipes in front of a crowd.

With jitters gone and an all-new experience passed, Doug introduced himself properly. The twenty-seven-year-old from Mobil, Alabama in the Grand Bay area. Katy Perry’s star power was the only thing to distract this father determined to show his daughter that anything is indeed possible if you try. No one was ready for what came next. First came a really good solo performance. Yet, when Luke Bryan sat at the piano for a little coaching and a duet, stardom was found. 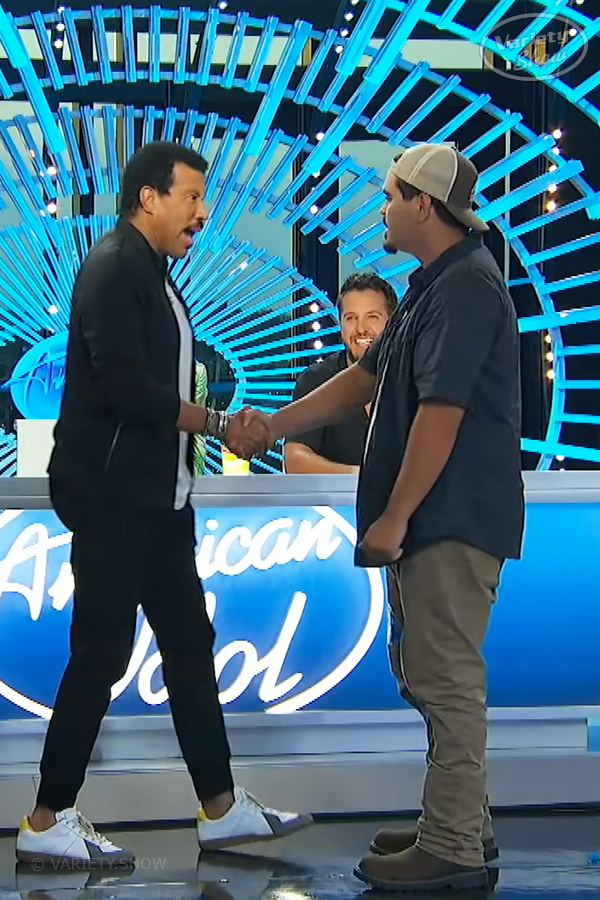 There are so many remarkable aspects to Doug Kiker and his ability to converse, entertain, sing, and learn. Before our very eyes, the garbage man escapes his cacoon flourishing into the star that his personality shows him destined to become. Luke gave a little guidance, and suddenly the voice of an angel was discovered – a realization that was as moving for Doug as it was for the judges. You’ve never heard ‘Bless The Broken Road’ evolve and pour out quite like this.