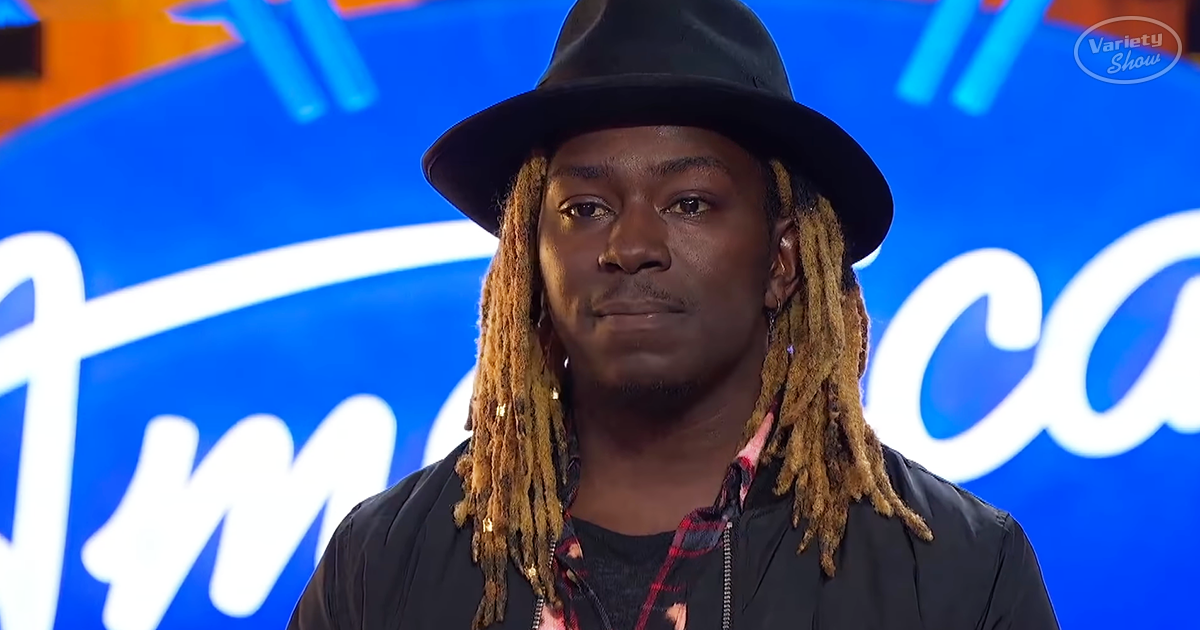 A life filled with struggles has provided this career musician from Gonzales, Louisiana, with a rich, soulful sound, unlike anyone you’ve ever heard. His song selection “Whipping Post” originally by the Allman Brothers showcased raw talent that had the judges captivated in silence throughout. It seems his self recreation, turning away from self-destructive habits, will indeed present a fantastic example for his young son.

All three judges were overcome with emotion after hearing Jovin Webb sing. Judge Luke Bryan had overwhelming respect for the unique voice and style presented by twenty-eight-year-old Jovin. After rising to shake his hand, Lionel Richie said, “You officially brought the barbecue sauce to American Idol. That was moving.” Katy Perry shared that his rendition “ignited parts of me I’ve never felt before,” stated in her own words. 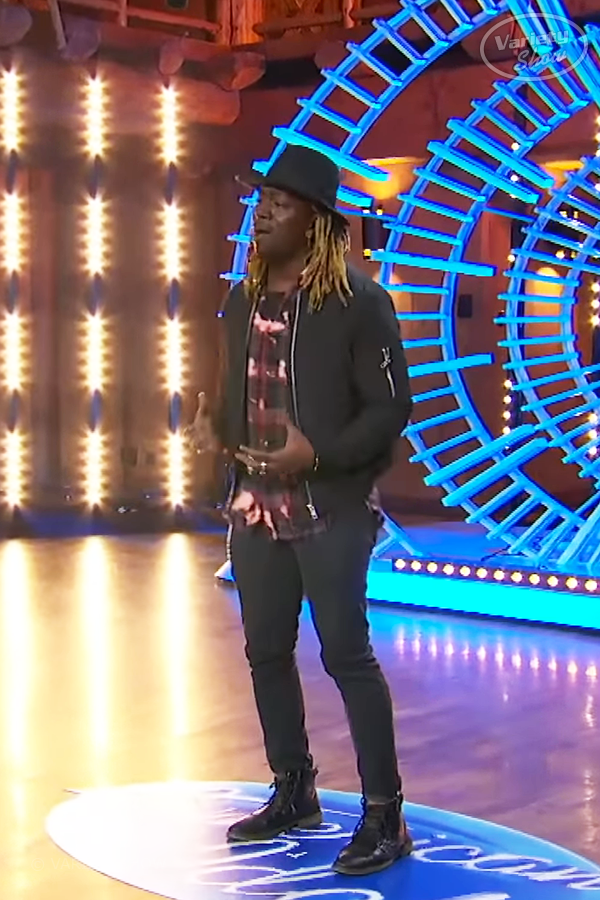 Career musician, Jovin Webb, sings with a voice so real that you can feel it in every bar, and each aspect of his unique style. He has a journey that fortifies his words with emotion that would make any blues legend proud. His pain grants authenticism unrivaled – a quality placing him on a path straight to stardom after this brilliant cover of “Whipping Post” by the Allman Brothers.