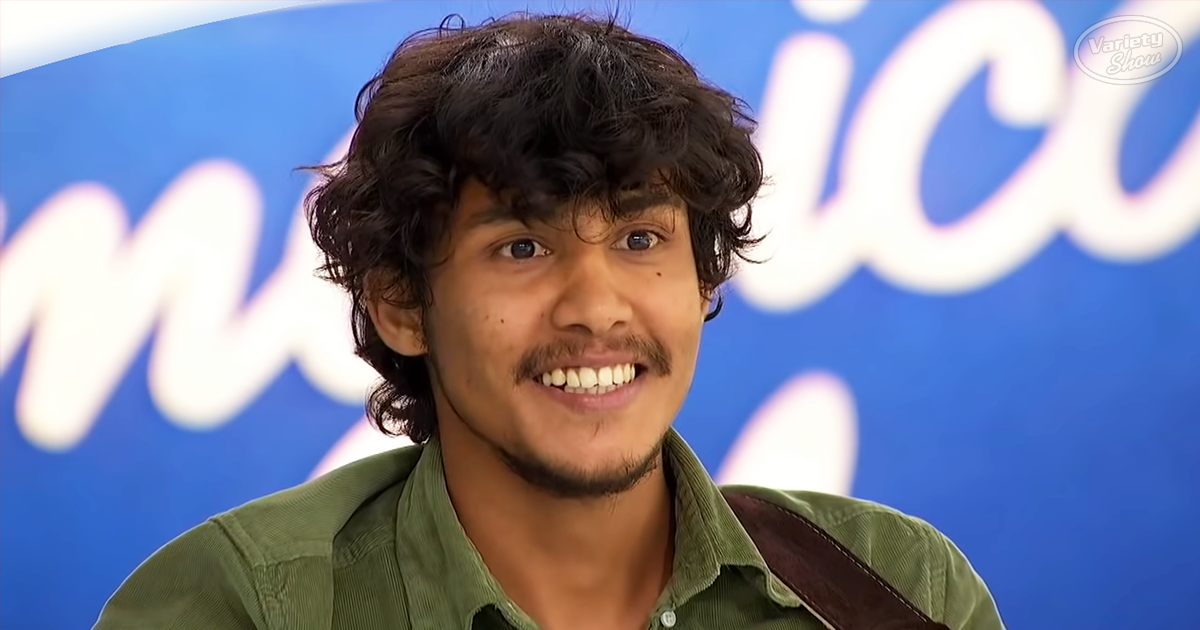 There was something about Arthur Gunn that let you know that you were in for something special from the moment he stepped forward to audition. With humility, Dibesh Pokharel, who goes by the stage name ‘Arthur Gunn’ delivered a heartfelt rendition of “Girl from the North Country.” The singer has come a long way, having been born in Nepal, Kathmandu but currently living in Wichita, Kansas.

The judges were left contemplating whether his voice made the cut. After Lionel Richie asked for another song, Arthur decided to sing Creedence Clearwater Revival’s “Have You Ever Seen The Rain.” A vocal performance that dwarfed the talent of his previous song led the judges to celebration, with Lionel Richie and Luke Bryan high-fiving the fact that he delivered what they were hoping for. 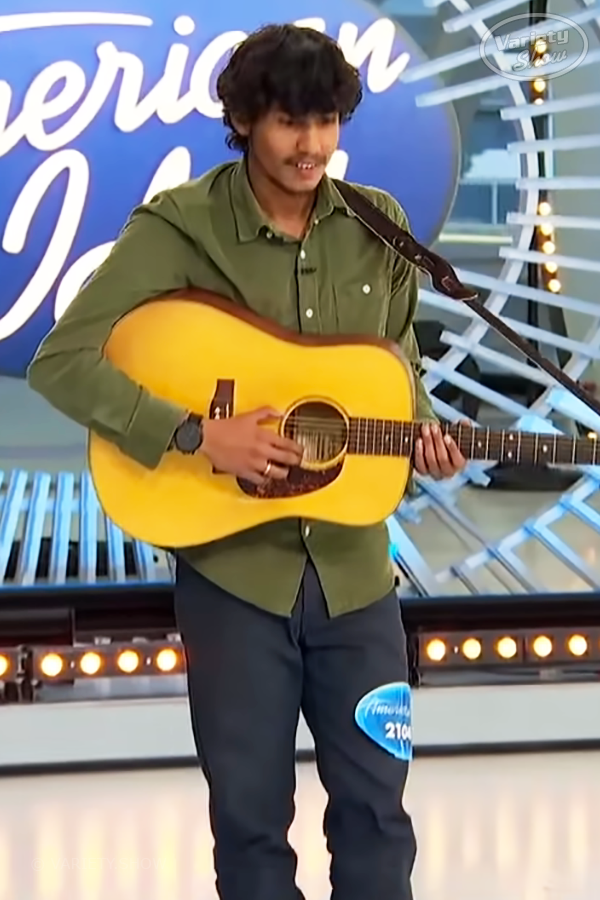 Dibesh Pokharel will forever be known as Arthur Gunn after his breathtaking second song. Season eighteen of American Idol had found a bluegrass legend in the making. With nothing but a suggestion transforming this man from a meagre shaky artist to a vocal powerhouse with soul for days, we can only look forward to what his journey brings. Between his cover of “Girl From North Country” and CCR’s “Have You Ever Seen The Rain,” the whole world will come to know his name. 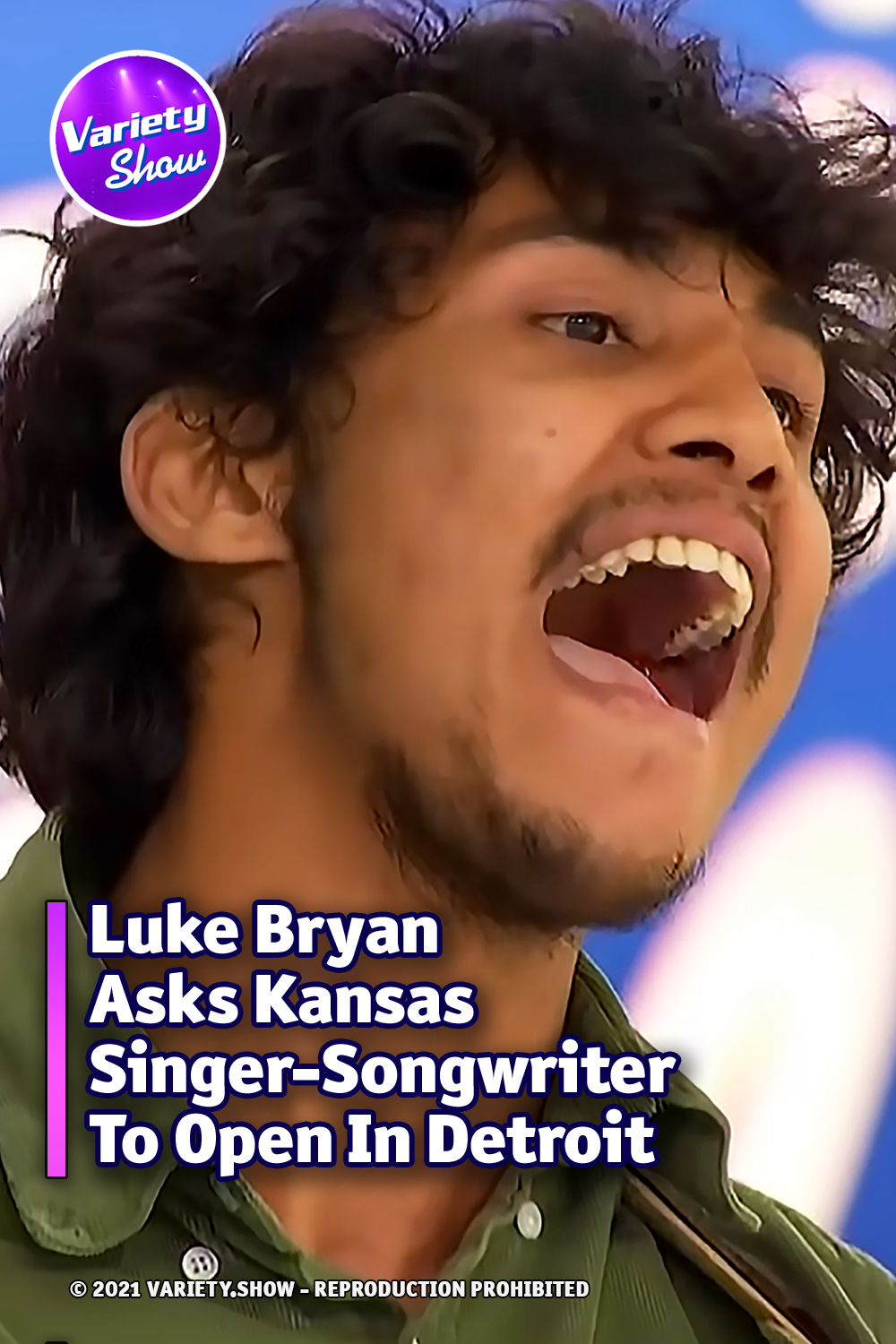