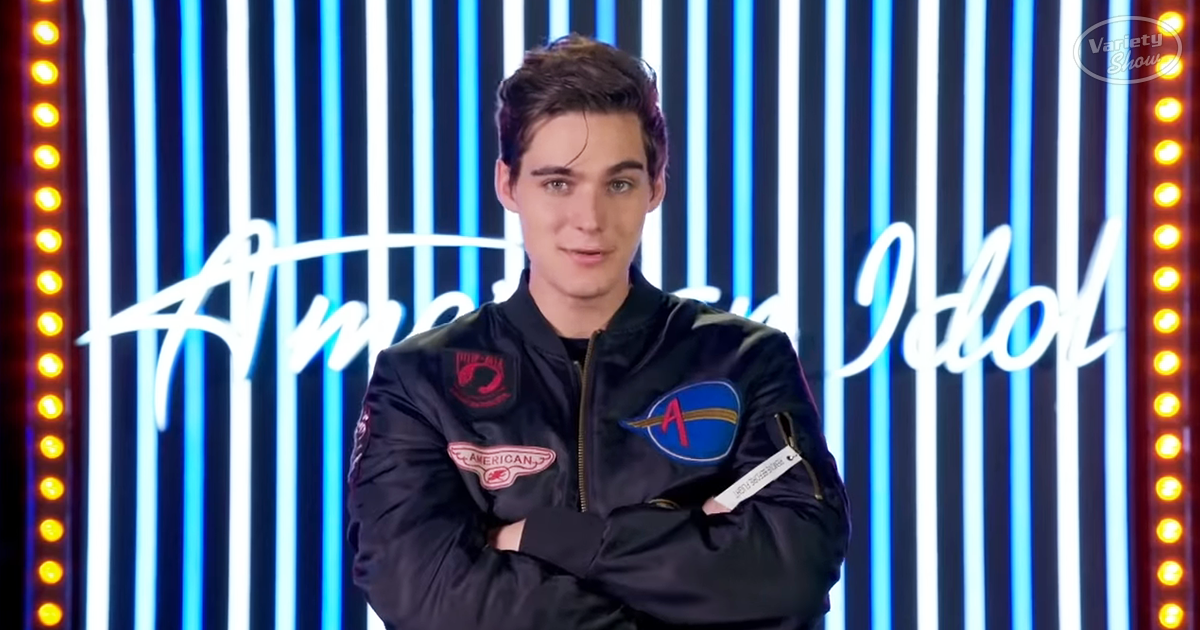 Twenty-three-year-old Nick Merico stepped forth for his American Idol season eighteen audition, setting a very high standard to attain if his ego was anything to go by. From behind the scenes dancing and suppositions to strutting on stage like he was the star amid our three panellists, one thing was certain – Nick loves himself. Returning from the previous years season after backing out due to dealing with personal issues, he now sings Lauren Daigle’s ‘You Say.’

Luke Bryan was the first to realize that Nick had abandoned the show. After a stern reminder by Katy Perry saying “Well, don’t ghost us.” the artist reintroduced himself and stepped to the piano. Pride aside, the show was clearly witnessing a talented performer sing his heart out. Even under the restraint of his showman persona, a powerful voice emanated conveying true emotion. 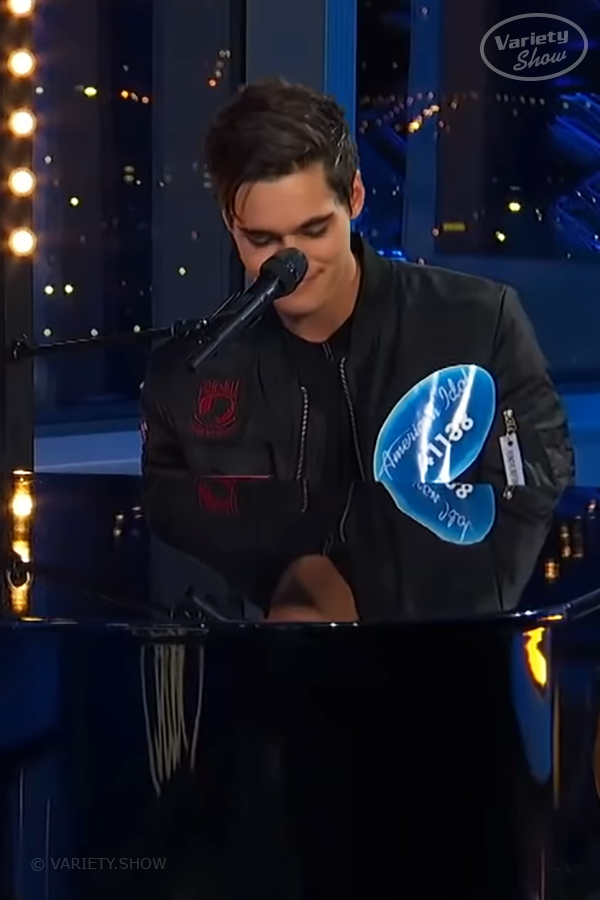 Whether you enjoyed the chorus and his cry like Katy Perry or disliked his seemingly condescending attitude like our favorite diva also reminded him of – there is no denying that Nick Merico has a wonderful voice. With yet another chance granted to the oh-so-not humble emerging star, the whole panel and audience can only be hoping that he emerges more himself and less offending to certain triggers. 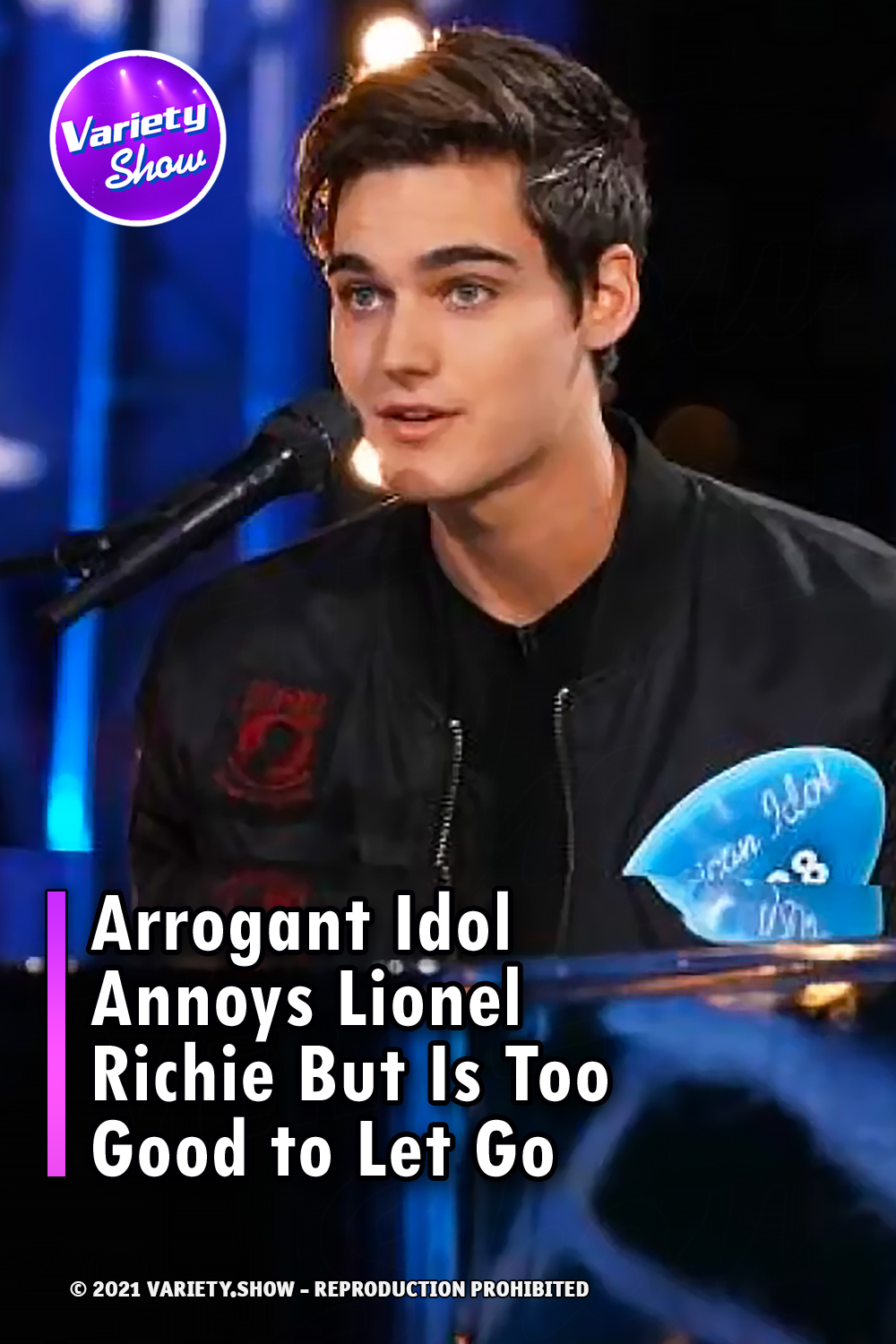