When 16-year-old Camryn Leigh Smith came to the auditions for the 2020 season of American Idol, she brought her guitar and her smile all the way from Acworth, Georgia. Camryn chose to sing an acoustic version of Jessie J’s song “Big White Room,” and the judges were taken not just with her voice, but also with her resemblance to a young Katy Perry.

Camryn Leigh Smith came to American Idol looking for a ticket to Hollywood, and boy did she get one. Not only were the judges impressed with her flawless version of Jessie J’s “Big White Room,” but they were also taken by her look. Judge Luke Bryan said she looked like a young Katy Perry. 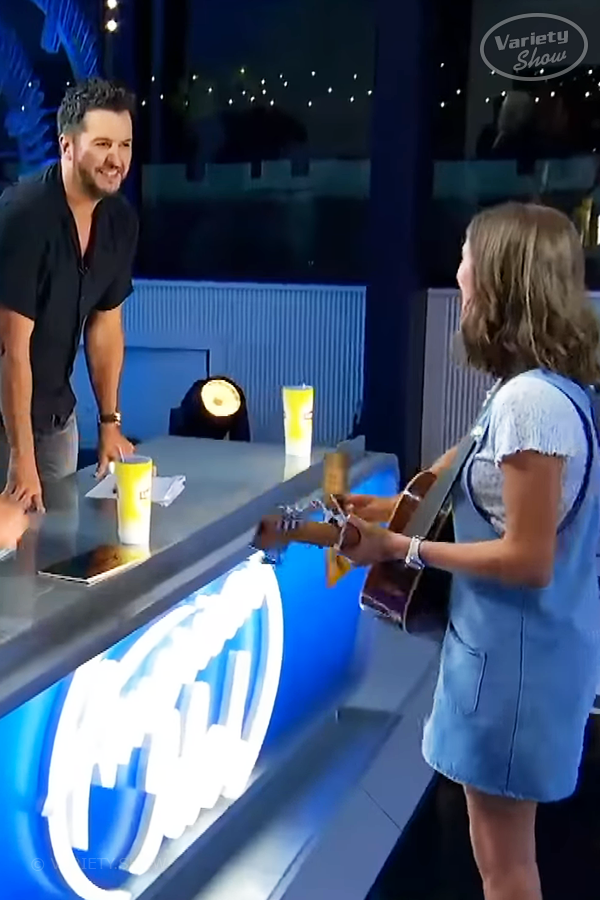 When Lionel Richie got a chance to explain his opinion on Camryn’s performance he said that sometimes they hear someone that gives them hope that this season will be even better than the last. All three of the judges gave Camryn their yes, and she fairly skipped out of the audition with an even bigger smile than the one she wore coming in.