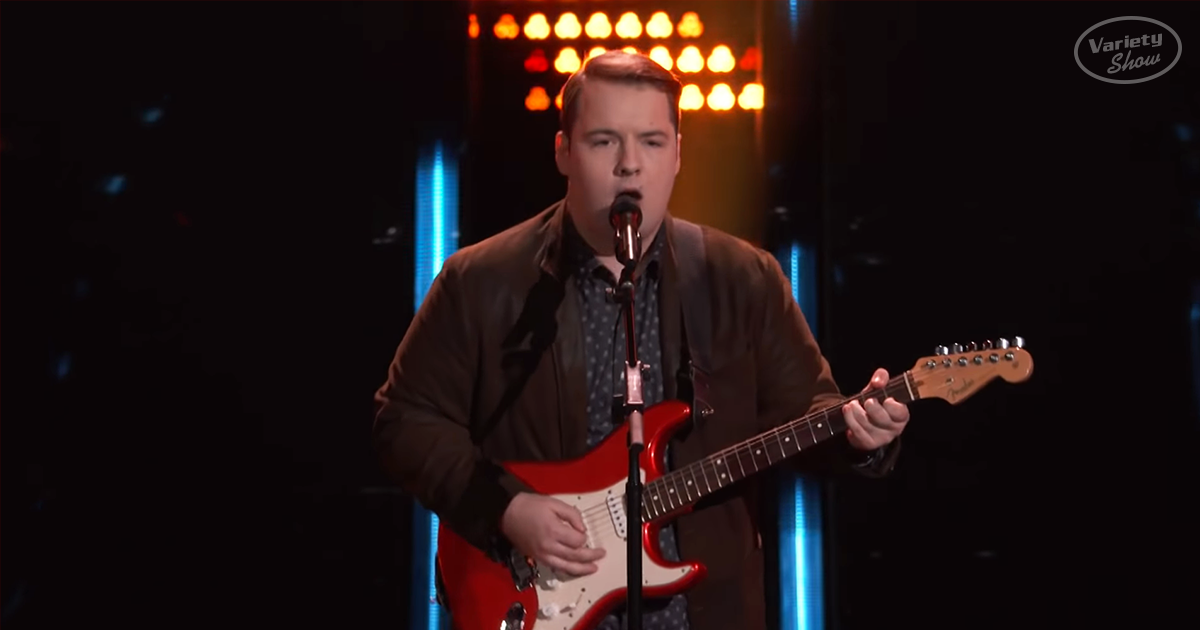 Twenty-year-old singer-songwriter Hawk McIntyre arrives for his blind audition boasting experience as a full-time musician. The artist from Boone, Iowa, has a distinctive rock and roll tone to his voice and vibe, playing on this affinity with his song choice. Hawk sings Jonny Lang’s “Lie to Me,” delivering an upbeat to the popular blues track.

The coaches listened to a consistently strong performance, which had no major flaws, but at the same time, no major breaks. Toward the end during Hawk’s final run, one could even see Kelly quietly calling out for him to hit a higher note, but he just didn’t get there. After failing to turn a chair, Kelly commented on the feeling shared by our panel saying “I was waiting for you to just show me a little more of your upper range and see what that sounded like but I think you have a really rad sound – I thought you were fantastic.” 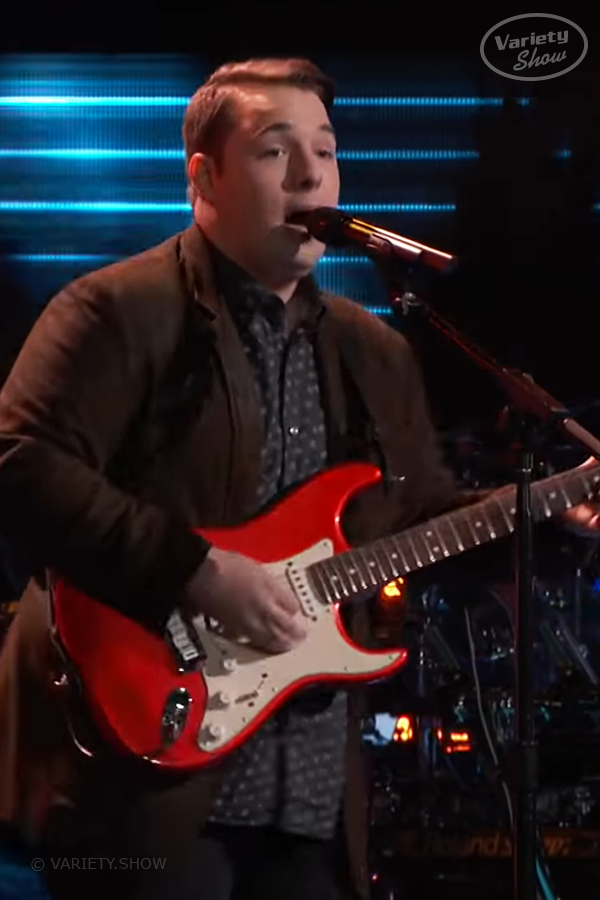 Hawk McIntyre’s blind audition featuring a cover of “Lie to Me” by Jonny Lang pleased the coaches, with Kelly pointing out just how much she enjoyed the “Texas bar vibe.” After you hear his distinctive rock tone and energetic delivery, you’ll soon be a fan too. The twenty-year-old boasts an old-school sound uncharacteristic to his age, and true showmanship on stage. 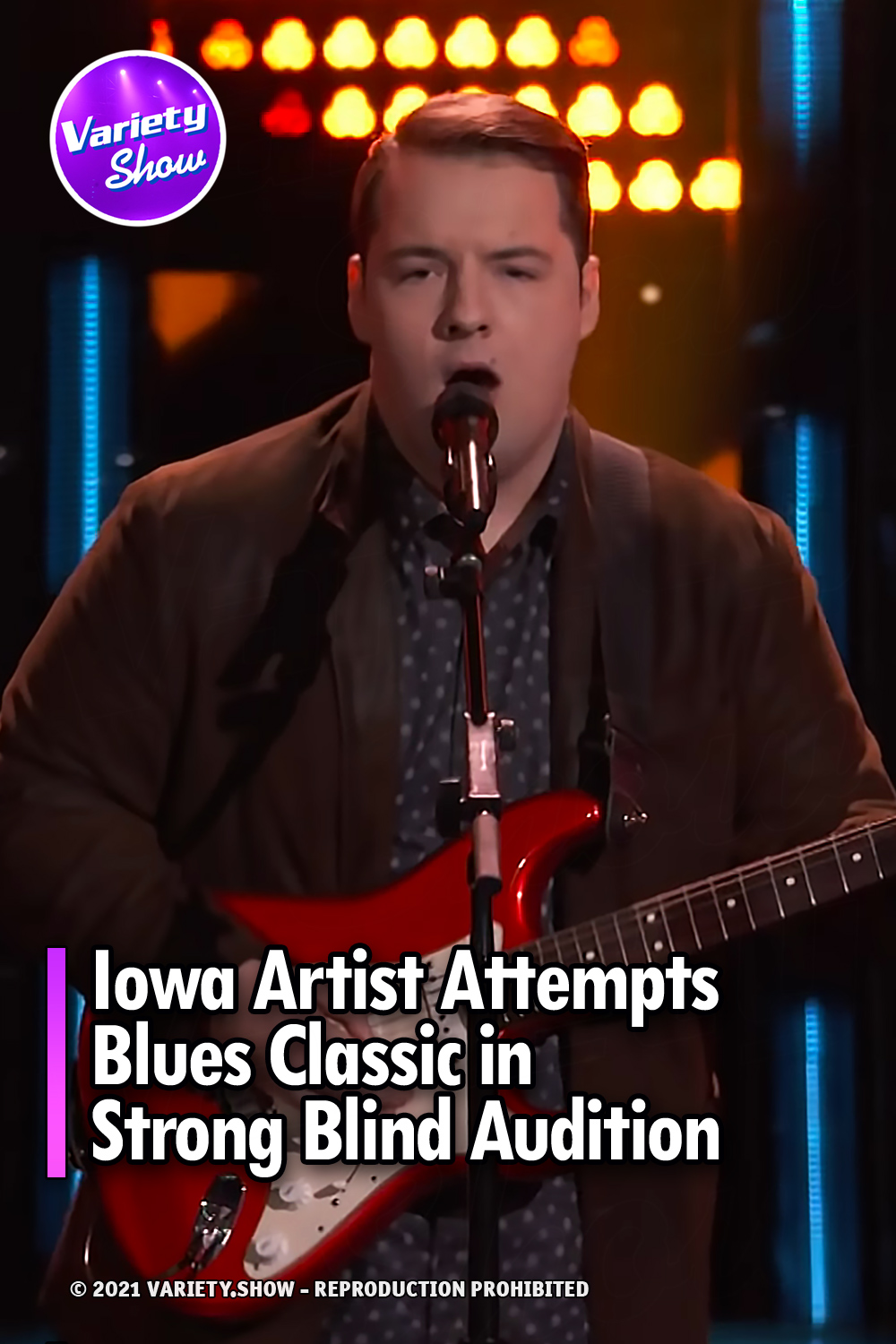