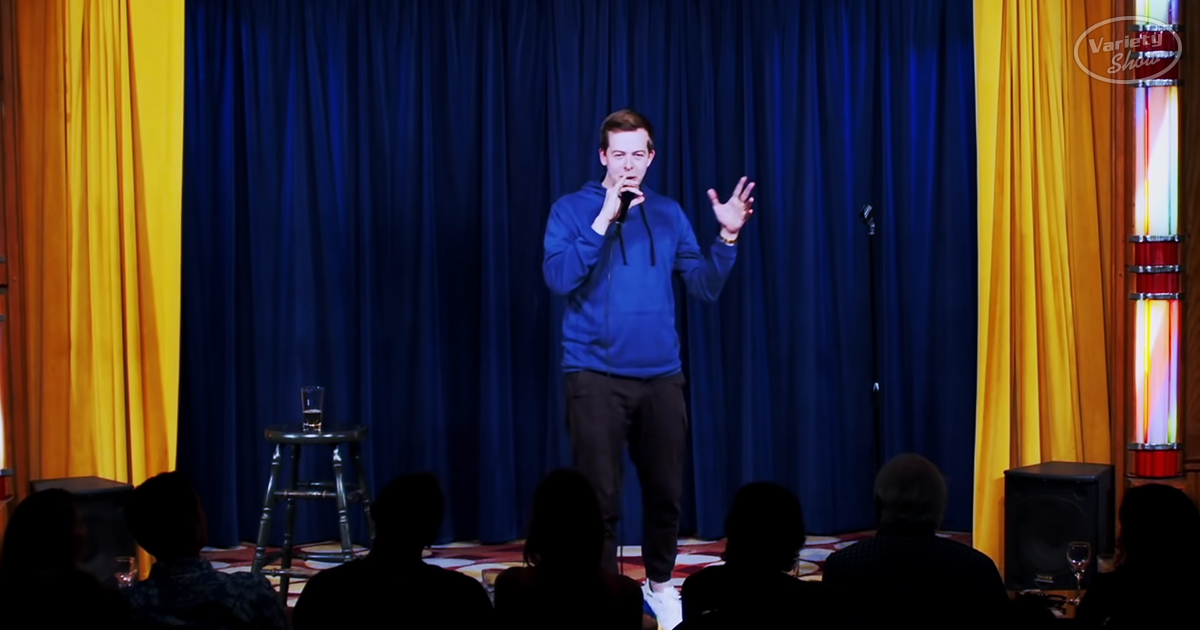 A British comedian, like no other, by the name of Chris Turner, lives in Los Angeles. He has a unique talent, and way of making Rap music on the spot. He has been described as “The UK’s finest freestyle Rapper” by Fox Sports and “Beautifully crafted one-liners, witty wordplay” by BBC.

Turner has uploaded a video of himself in October 2019, since then his video has gone viral with over three and a half million views. In the video, he asks the audience to suggest some words for him to Rap about. The words they come up with are: Toenails, Quantum Mechanics, Harry Potter, Tequila, cryptocurrency, Yen, Doppler Effect, and Hindenburg and sausage. 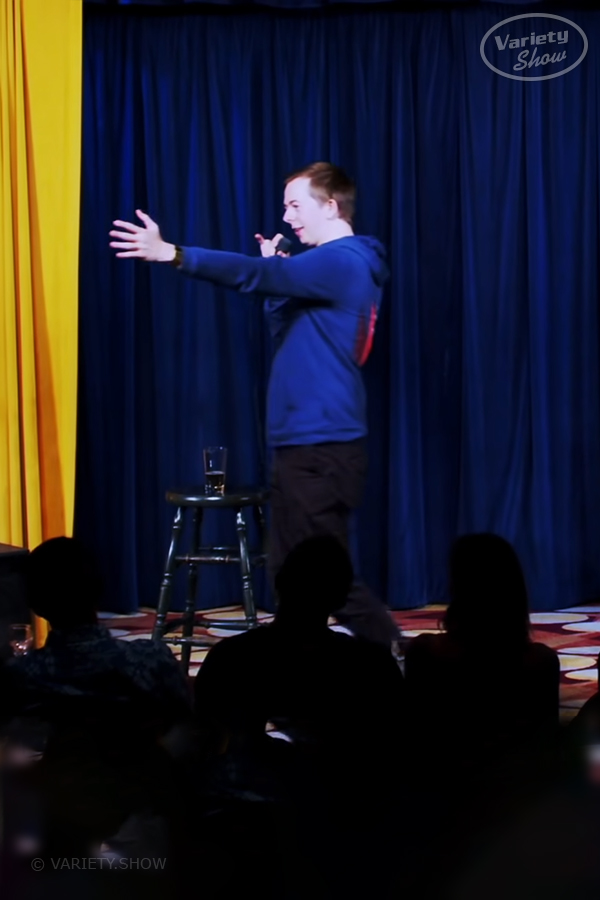 Once he has taken all the suggestions, he starts rapping about toenails first, stringing his words beautifully. His Rap is a fantastic composition of words. He moves from word to word without any hesitation. He ends with sausage, and the audience goes crazy cheering for him, due to his Rap being thoughtfully composed on the spot.