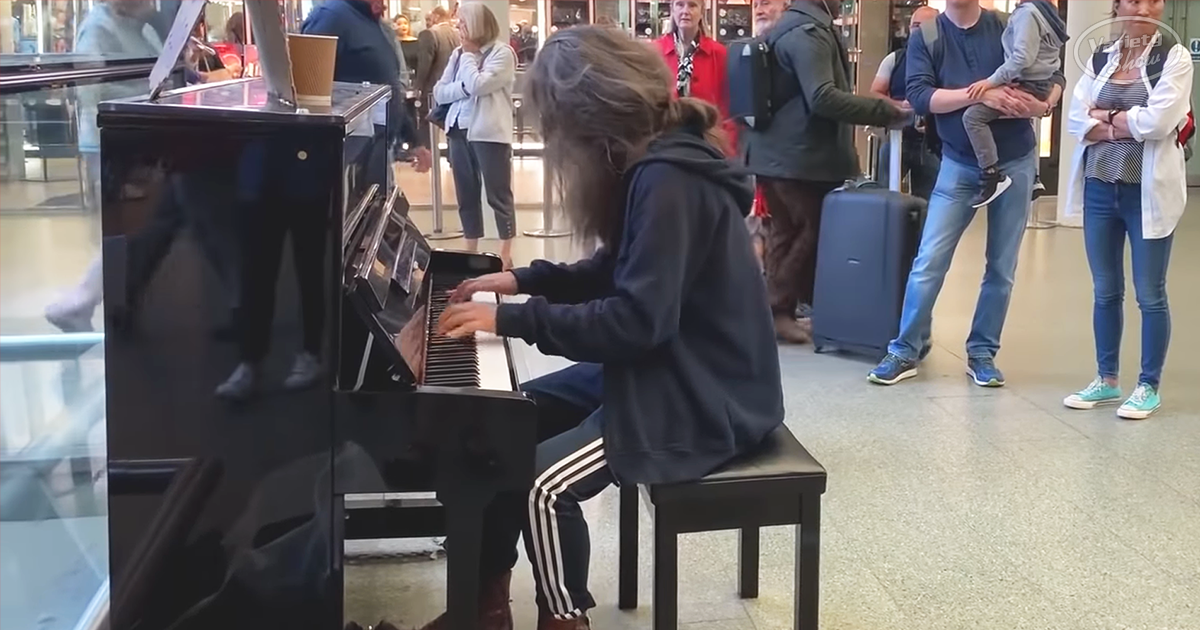 A professional pianist disguises himself as a homeless person so that he can be a part of a social experiment conducted by the National Nonprofit Charity Crisis in the United Kingdom. The charity wanted to know how people would react to a homeless man who was talented at playing the piano.

The professional piano player disguises himself as a homeless person, he shaves his hair, puts on a large wig of unkempt hair, a rough overgrown beard. He holds a trash bag over his shoulder and heads to a mall, where he finds a piano. He puts up a cardboard sign and an empty cup to collect money on top of the piano, and then he starts playing fantastic music. 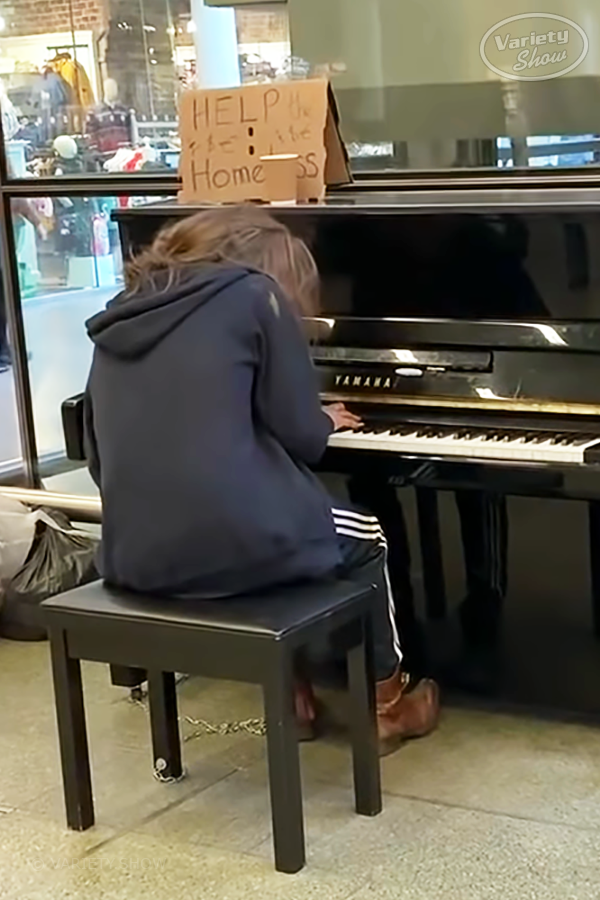 Soon people gather to watch him play his beautiful music, putting coins in his cup as they enjoy his tune. One little girl is mesmerized by the music he plays. She stands by the side of his piano for as long as he plays it. As his tune progresses, many people gather around, listen, and donate money. He then finishes playing the piano, picks his belongings, and hobbles away. 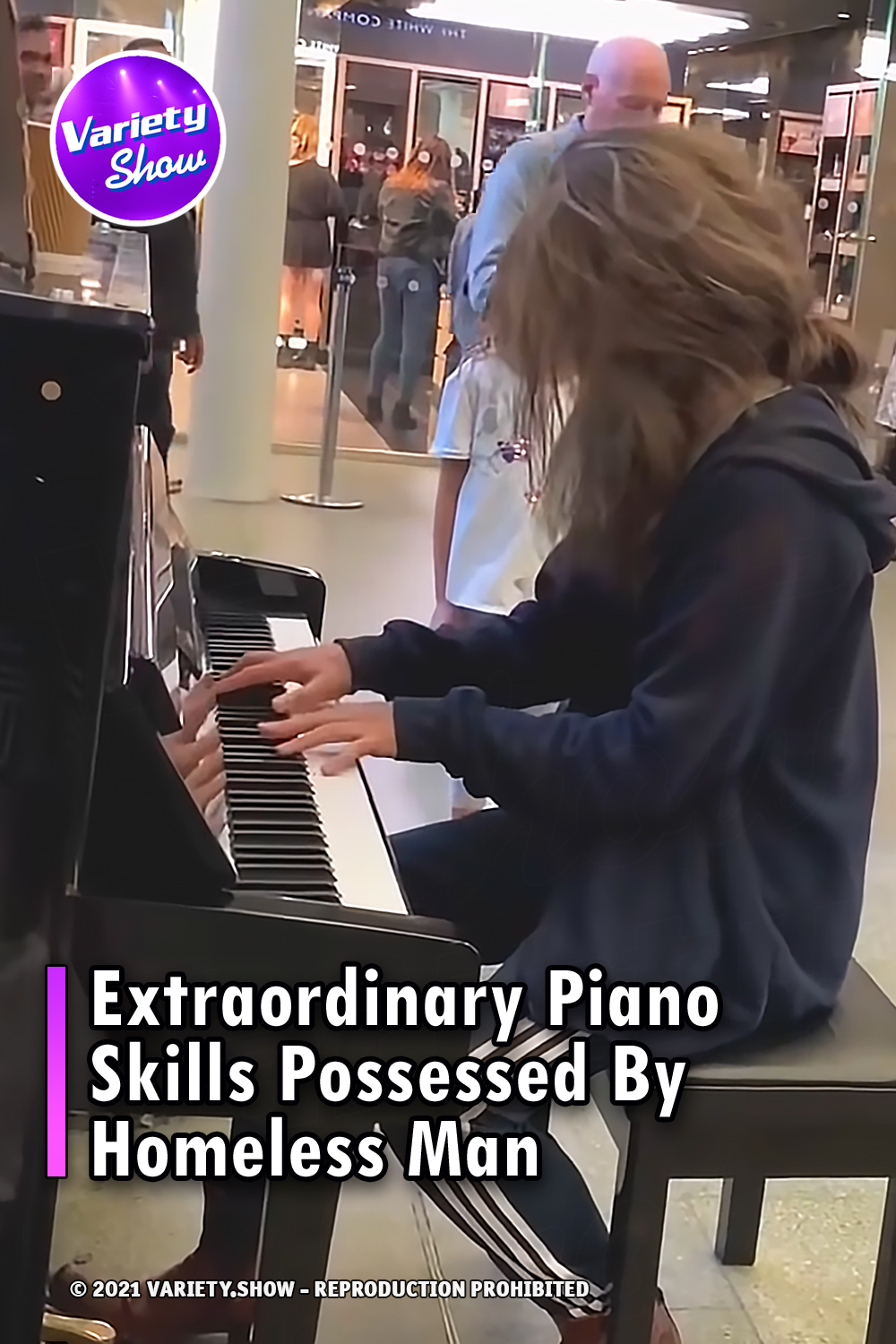