In one episode of America’s Got Talent show, Judge Cowell does something extraordinary. He “steals” another Judges Golden Buzzer to take his favorite act, “Boogie Storm,” through to the next round. His actions take the other judges by surprise because they do not agree that Boogie Storm qualifies for the final round.

The Boogie storm came on stage with cheers and a round of applause from the audience. They were dressed in Star Wars’ Black and White costumes. They had many incredible acts up their sleeves. One of the dancers did flips in the air, handstands, and head spins at top speeds. In the meanwhile, the audience was going crazy clapping and cheering them along. 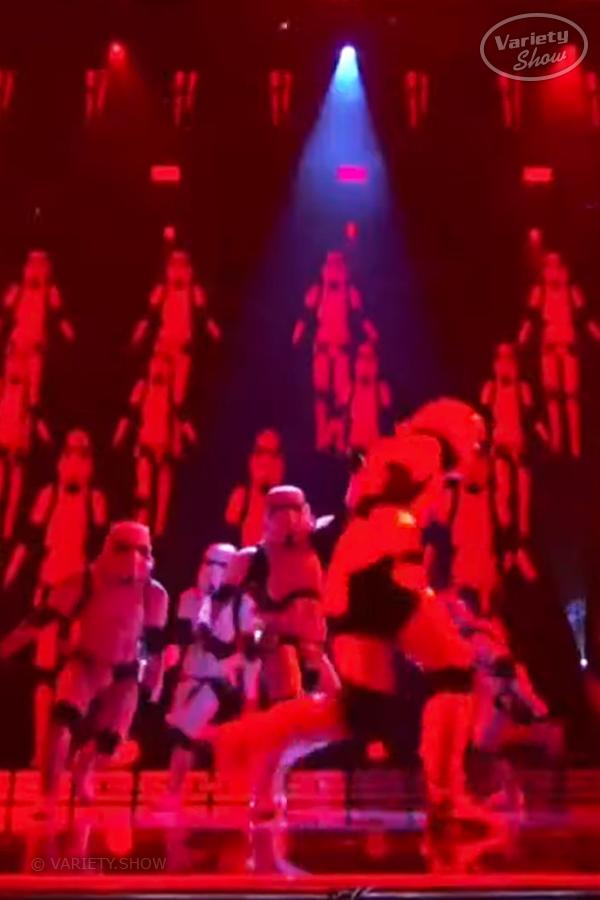 The show ends with a flare of lights and immense cheering from the crowd. Judge Cowell gives them a standing ovation. He says to judge Mandell if it was me, I’d give them the Golden Buzzer.” Mandell says, “I can’t, I can’t.” Mandell and the others decide not to give them the buzzer. Just then, Cowell reaches over and presses Mandell’s Golden Buzzer. Everyone is left stunned. 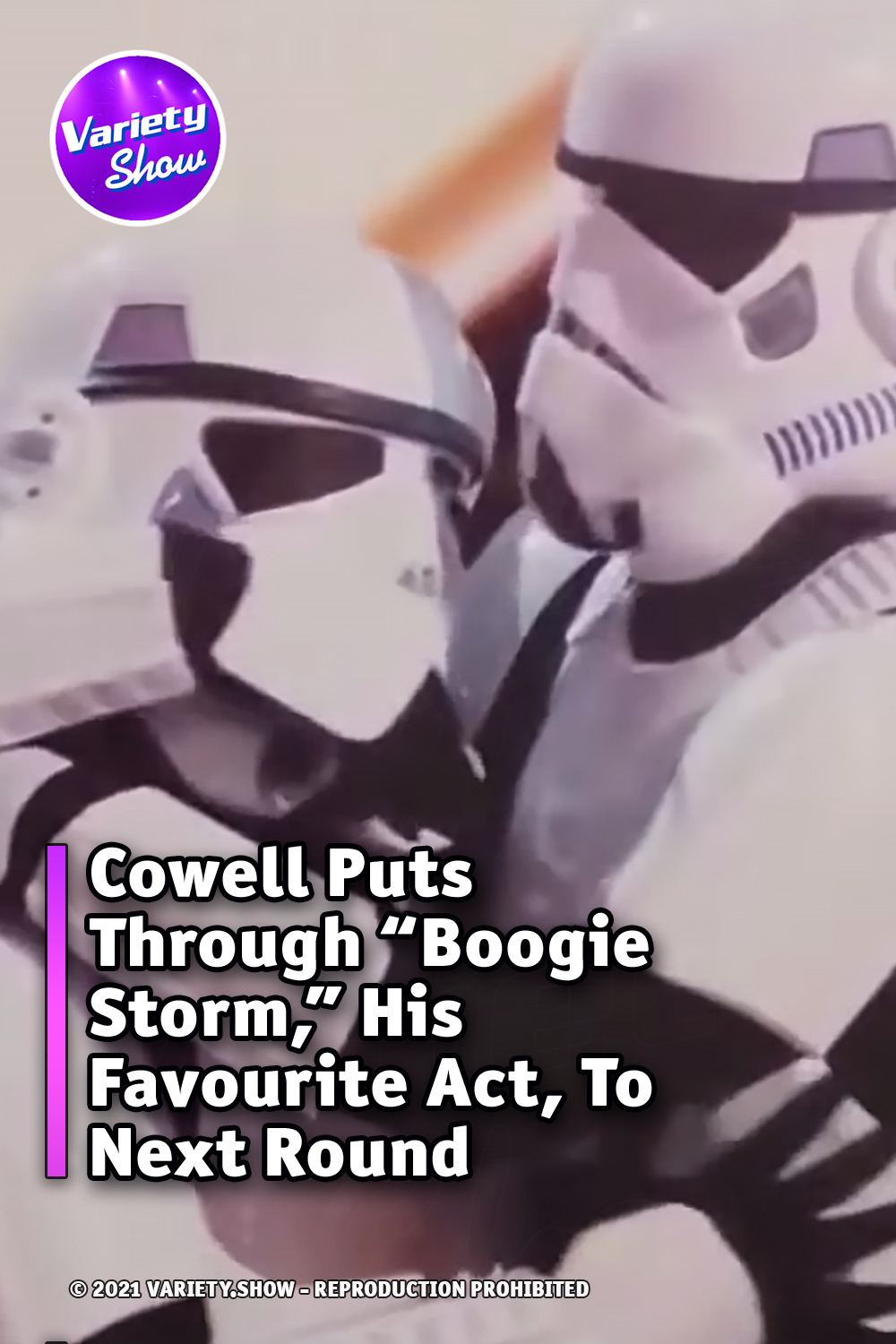