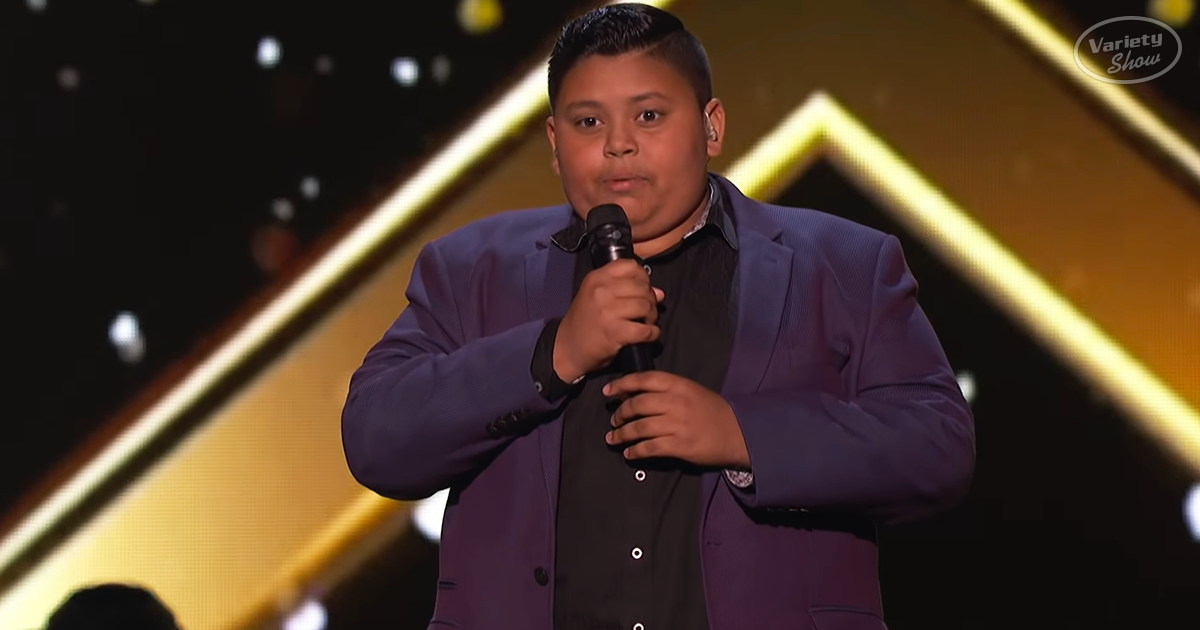 With each performance that went by, teen sensation Luke Islam seemed to find himself more and more. With confidence growing and his God-given talent making its way through, Luke returns after taking the golden buzzer and reaching the semi-finals in season fourteen of AGT. Here he appears on America’s Got Talent: The Champions to sing the powerful song ‘Ashes’ by Celine Dion.

Luke decided on this song as a showcase of his ability to pull off different music styles other than the Broadway sound that we’ve come to know and love. After all, every one of his prior performances came from a musical hit. In a mind-blowing performance by the 12-year-old proved to the world his incredible range, earning him a standing ovation, which included no one other than Heidi Klum as well. 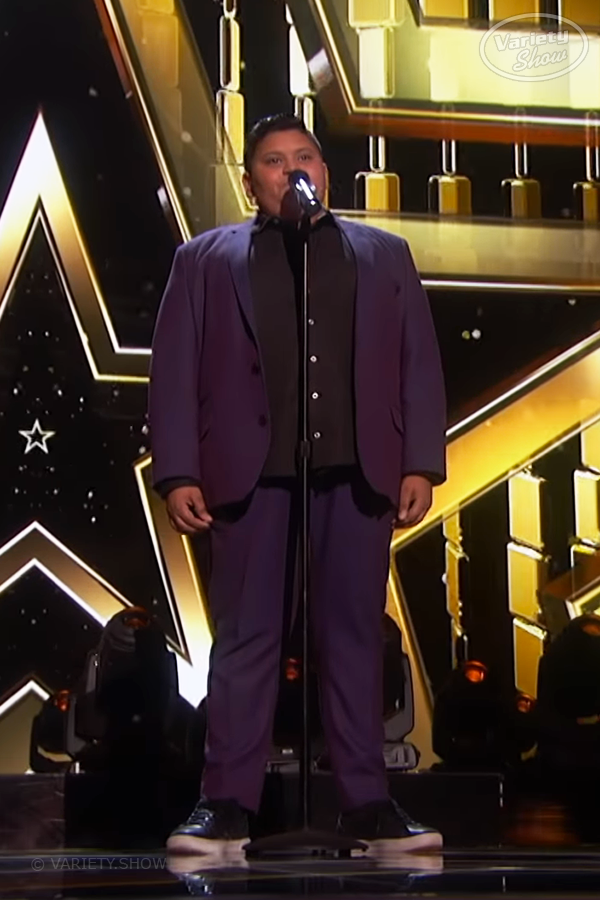 Luke Islam is of the talented singers to grace the stage of AGT, whose name will be forever remembered. At just twelve-years-old, he sure has a long way to go. Young Luke has already achieved his dream of becoming a Broadway star. Now, will he rise even higher in America’s Got Talent: The Champions? The audience sure seems to think so. 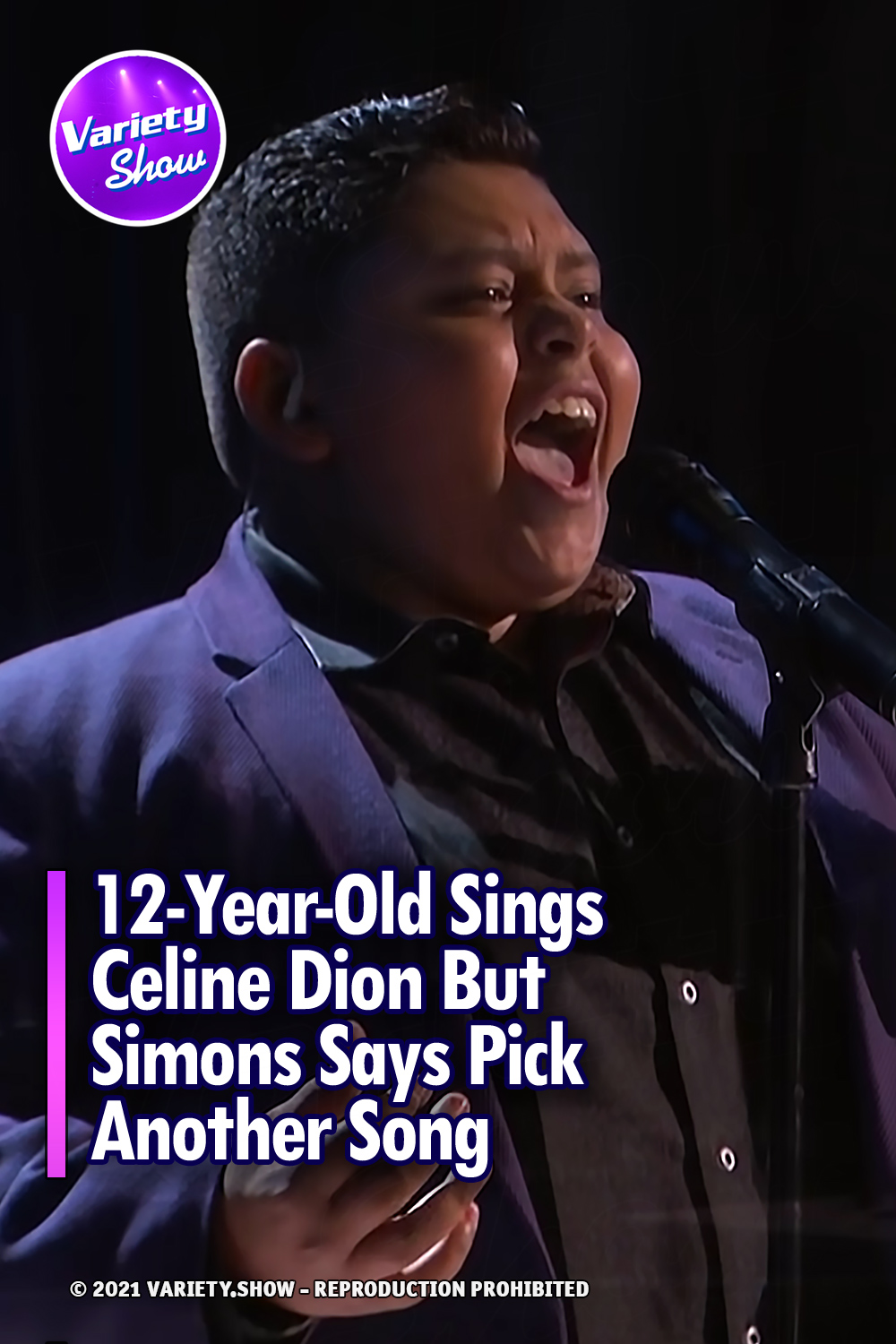