Alex Oswald walks onto the baseball court of her school for the Pep Rally. As she comes out, she is greeted by cheers, and you can hear someone say, “She has the best voice – ever!.” She starts in a soft voice, and her voice gets bolder as she carries on. She chooses to sing Beyonce’s “Listen,” a song which requires power and throw in the voice.

As Alex starts singing and hits the first high note, the hardest to do, with perfection, she is cheered on by the crowd that has gathered there. As the song progresses and she reaches the chorus, the crowd cheers again. Alex has uploaded this video of herself singing, and so far has over two million views, and has been shared immensely in the last seven years. 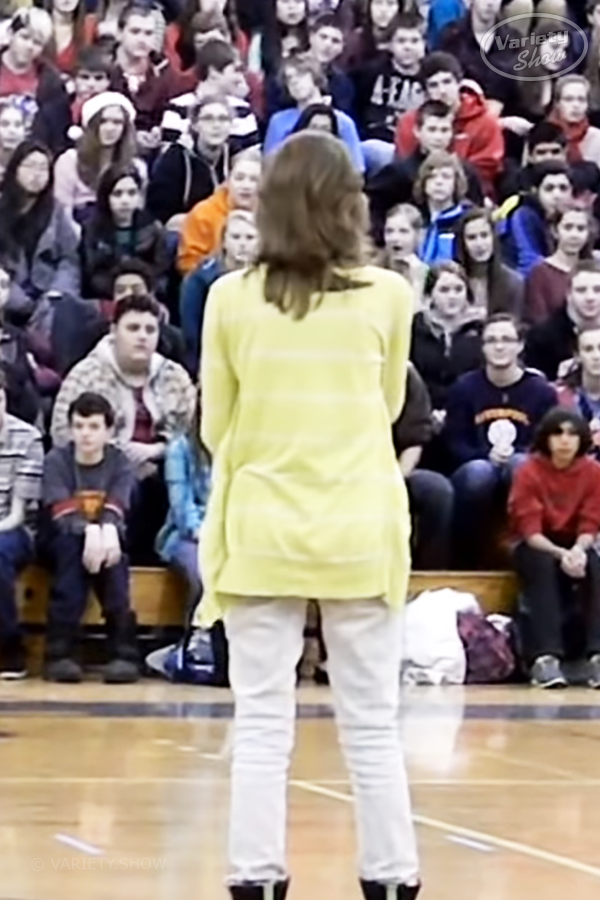 Beyonce recorded “Listen” in December 2006. The songwriters are Beyoncé, Henry Krieger, Scott Cutler, and Anne Preven. Beyonce’s “Listen” also has a Spanish version called “Oye.” It was released by Columbia Records, as the lead single from the musical movie “Dreamgirls.” “Listen” is a song that is filled with Love and Passion, and Alex does a great job of projecting that. 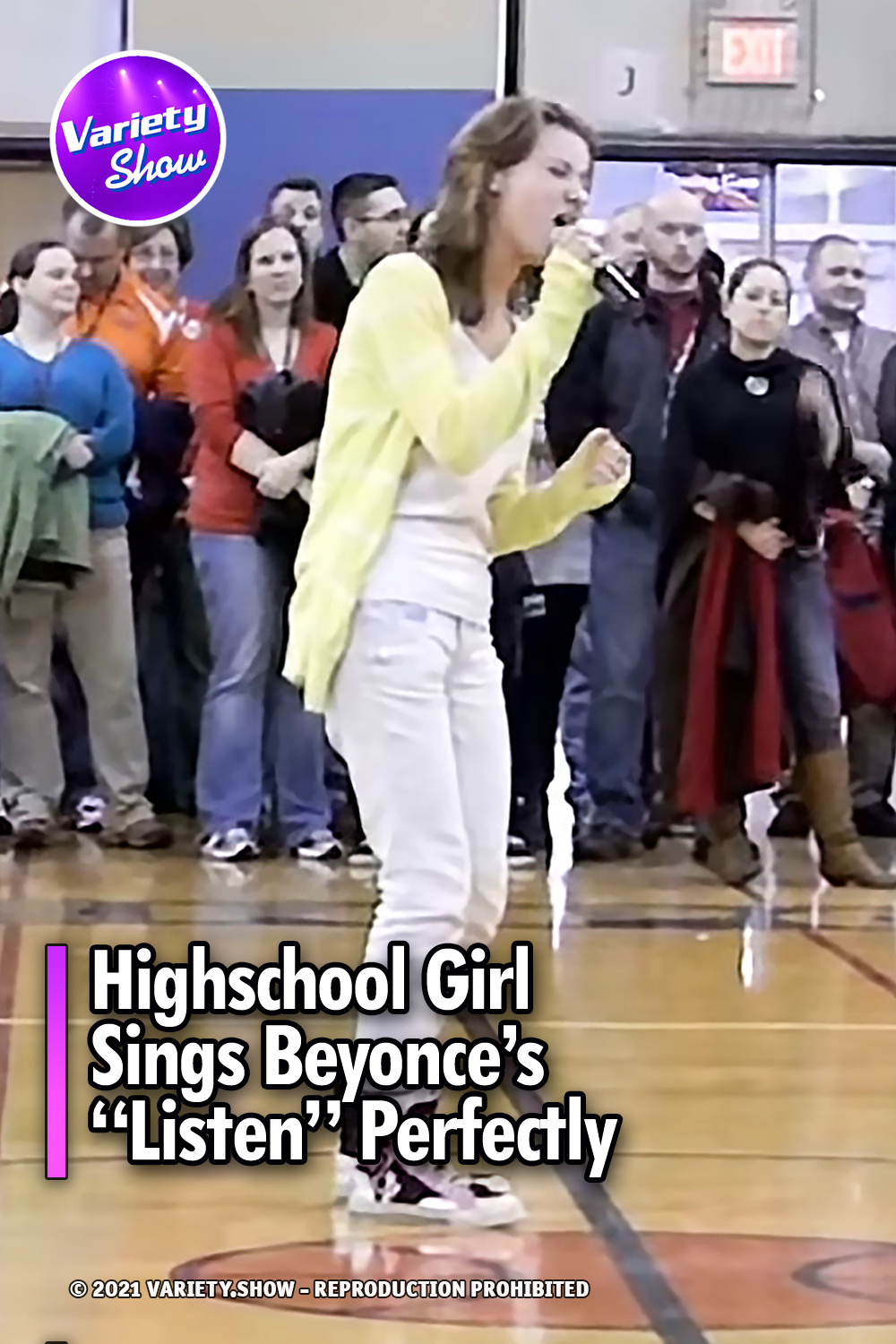