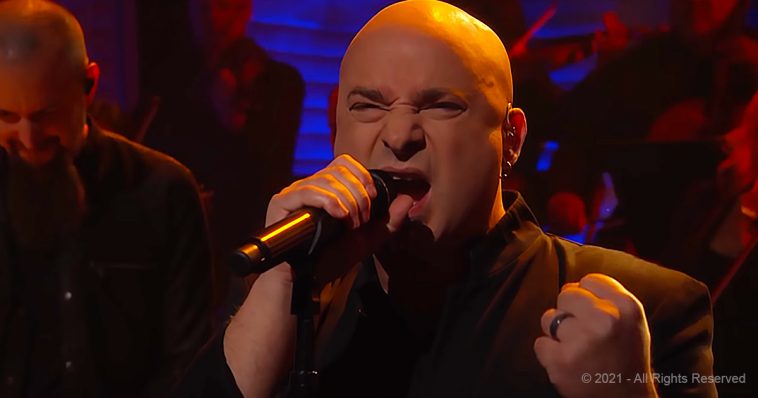 Heavy metal band Disturbed may not seem the perfect match to cover ‘The Sound of Silence’, but their live performance surprised everyone.

‘The Sound of Silence’ is an iconic American classic, a song that marks an entire movement in music and even a historical era. Listening to it always evokes memories, images, or even just the feel of the powerful decade that the 60s were. 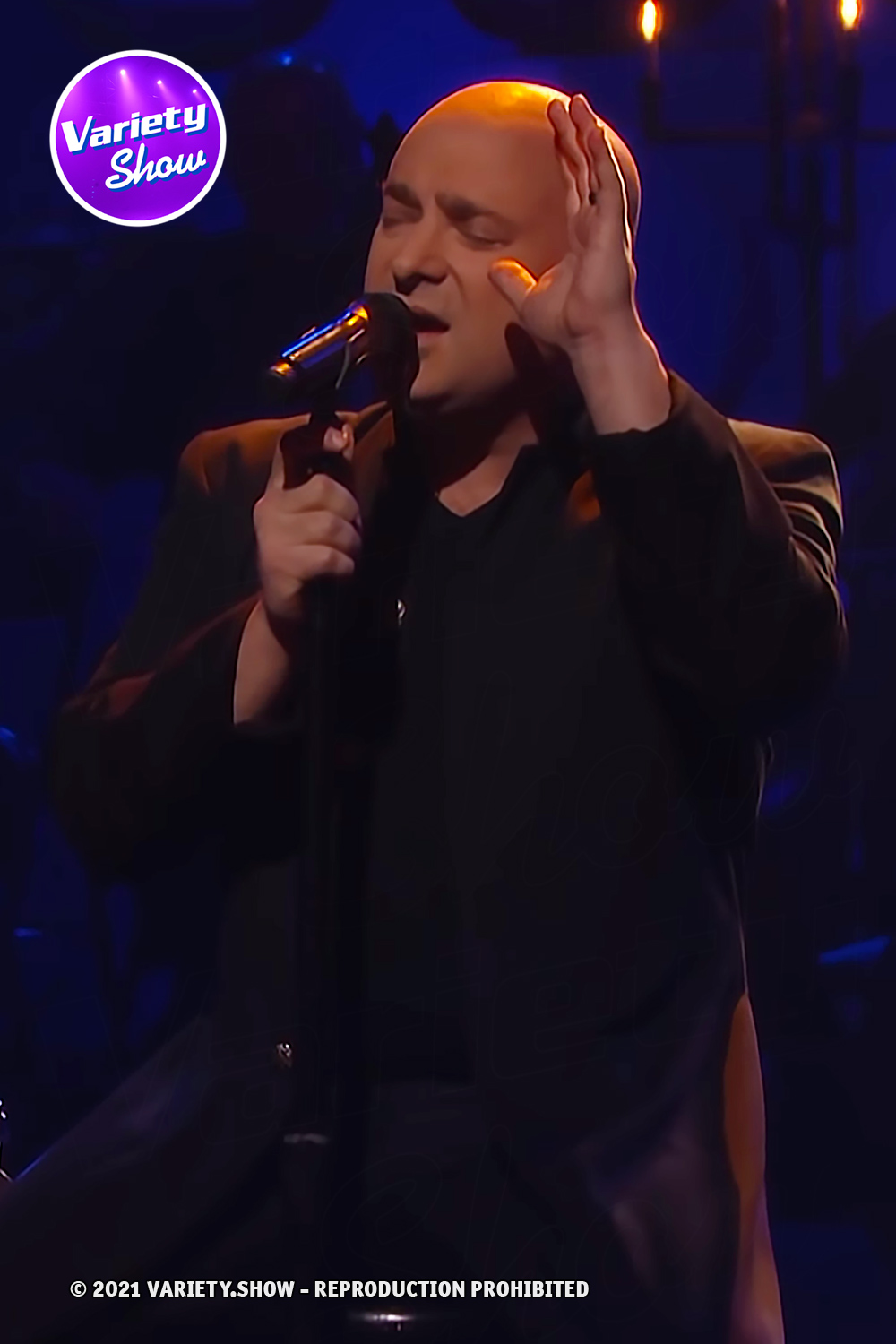 Since ‘The Sound of Silence’ is a folk-pop type of song, one expects artists with similar alignments in music and style to be inspired to cover it, rather than artists making music that clashes with the general style or seems, at first glance, disjointed from it at best. And yet, that is exactly what heavy metal band Disturbed did.

Disturbed is a Chicago nü metal band known for powerful songs that don’t resemble the soft ambiance of ‘The Sound of Silence’ at all. However, frontman David Draiman did a surprisingly fantastic job, respecting the song’s classic soft folk-pop personality while giving it a darker, heavier spin that resonates unexpectedly well with it. When he sang the song live on TV, audiences were mesmerized and absolutely captivated. 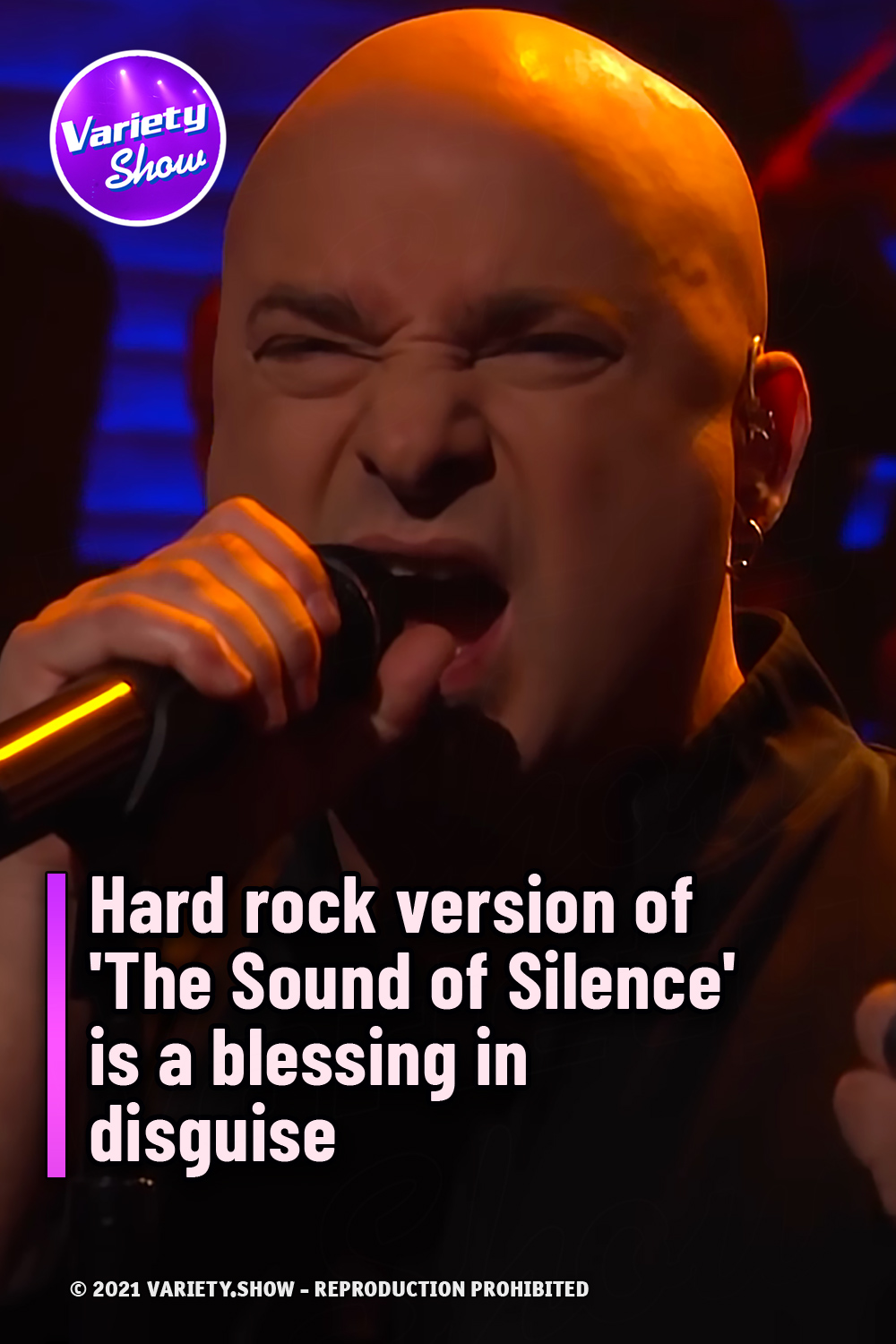