A funny tastefully performed lipsync act to Patsy Cline’s “She’s Got You” had everyone laughing.

Lipsyncing is all the rage lately, in new social media platforms such as TikTok. It is the act of mouthing the lyrics to a song while dancing to it or acting it out. This is often done for comedic purposes and is very popular with young folk.

But the one who did it right was a woman named Linda Lea over a decade ago. She prepared well for it and she had a whole skit to go with the lipsyncing. This act was prepared for her school reunion and more specifically, for a school booster fundraiser. So, it was not only to offer a fun time to her old classmates but also to raise money for a very good cause. 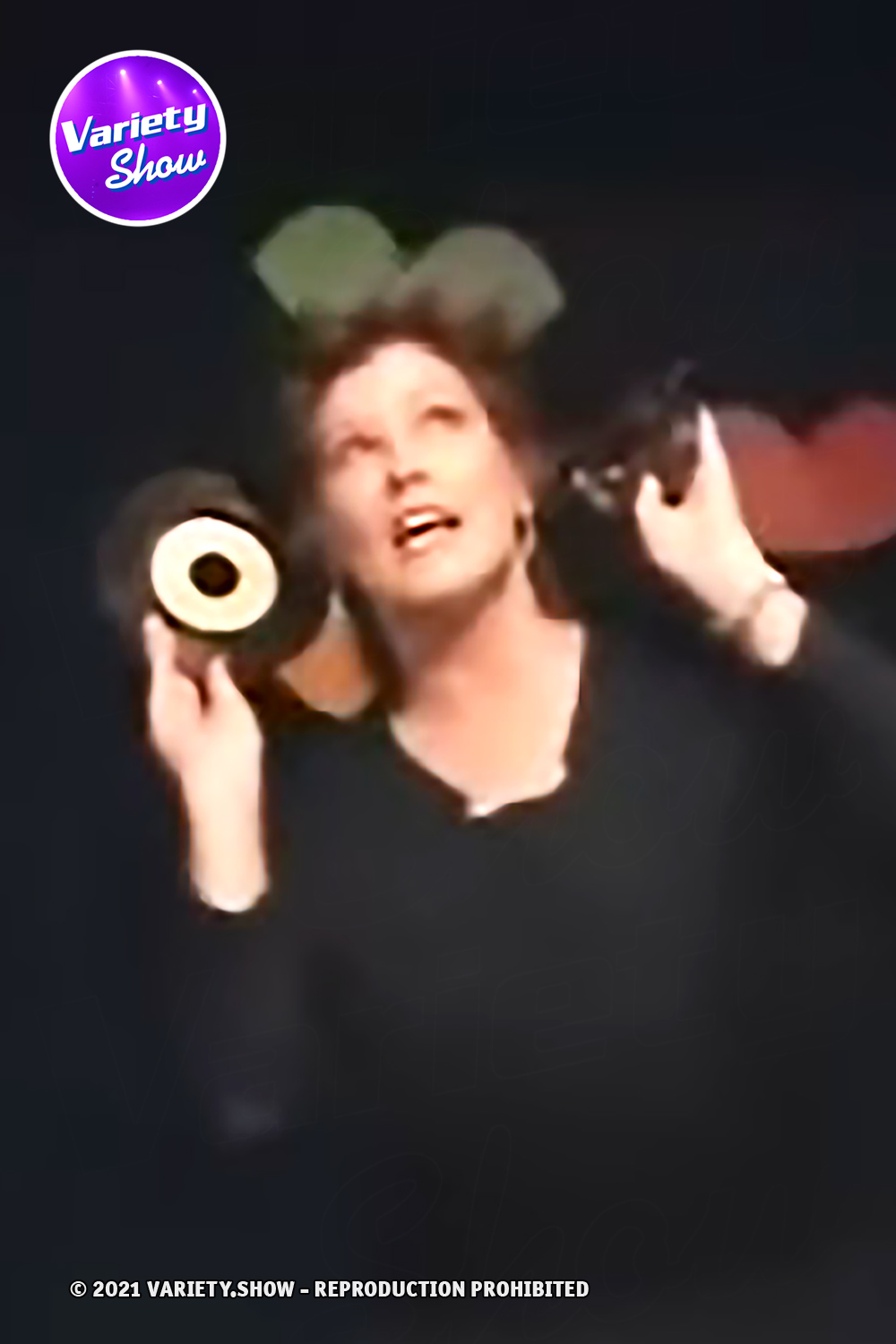 She chose the old classic “She’s Got You” performed by the wonderful Patsy Cline, another current favorite lipsync song with the young crowd. She stood by herself, wearing a black dress she had specially prepared for what would come after.

As the song began, she acted out the lyrics with a fun, elegant satire spinning the words from heartache to levity about a love long lost. Her dress bust also proved to be full of tokens of her memories, as the song lyrics go, and she pulled them out one by one, to the joy and laughter of her audience, like Mary Poppins and her magical tote bag.

Her performance was so successful that it still makes people’s day now, when they retrieve her video on YouTube and leave her notes of thanks for giving them a smile on their face when they need it. 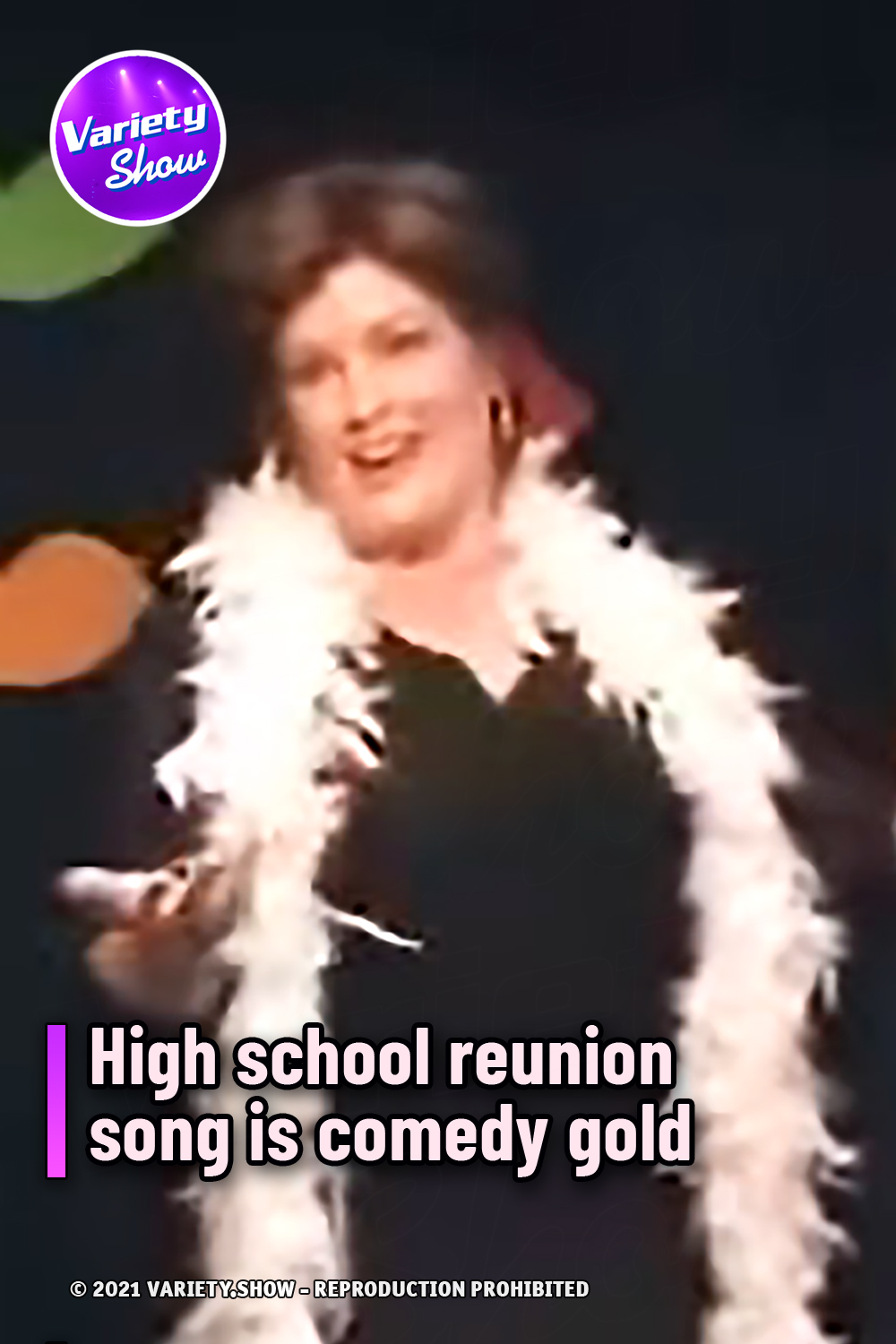