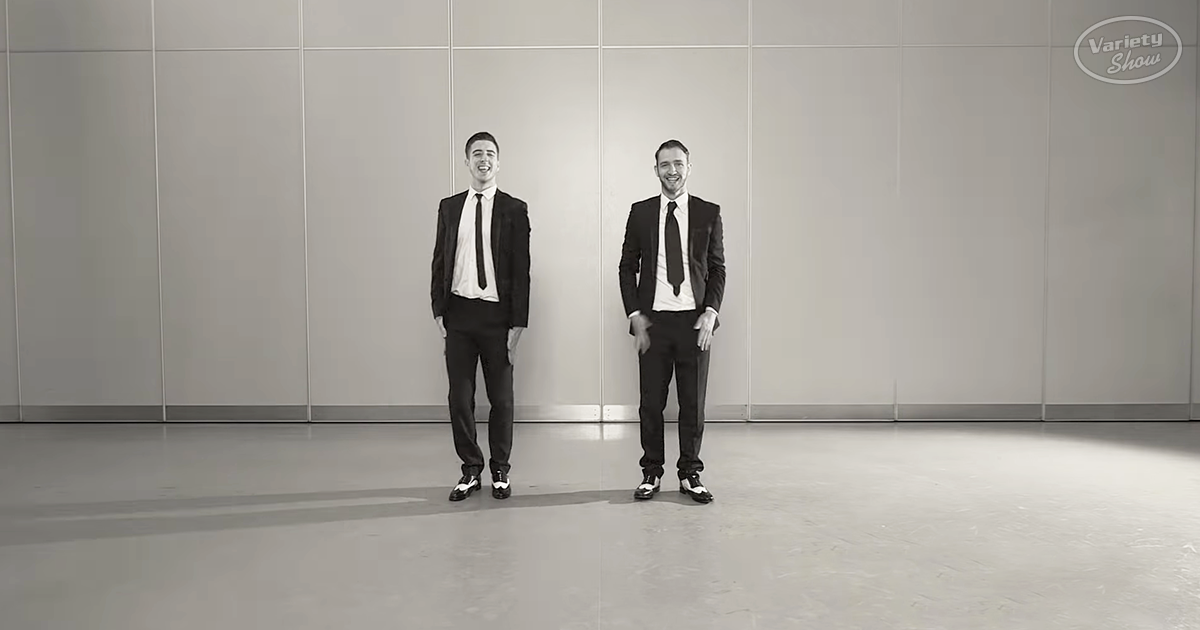 Ash and Glen, also called, the twist and pulse, have done an exhilarating and different dance. They decided to show the evolution of dance from the last 93 years, 1920 to the present day. What’s even more interesting is that these two boys also change their clothing style accordingly. Their video, filmed in 2017, became an instant hit, loved by millions.

The first dance that they do is the “Lindy Hop,” which originated in the late 1920s, and is filmed in black and white. They then move onto doing the “Charleston” and the “Tap” dance. Both from the 1920s. Their Tap Dance is a fantastic sight. The boys are duly dressed complete with top hats and bowties. The 1940s brings color to the video, and shirts with Galaces. 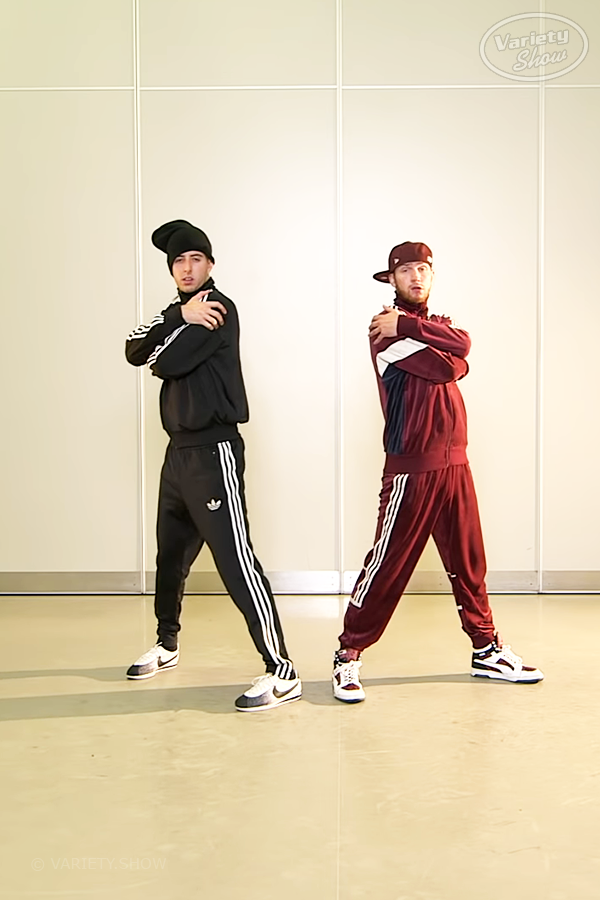 The 50s brings in the “Rock and Roll” dance. The 60s the rolls into the 70s bringing with it the disco dances, and the boys are dressed in their “Elvis” costumes, complete with sleek hairstyles. The 80s has spectacular “Breakdancing” and the 90s brings the overalls and backward turned caps. The boys’ finale is the “Floss” dance.