Youtube rocker and female drummer Brooke Colucci sat down behind her drum kit to cover one of the most difficult Tool songs out there: “Vicarious” from their ‘10000 Days’ album. From the first beats you can tell she’s a true talent, and she doesn’t let up on her killer cover until the last note reverbs into silence.

Brooke Colucci, or BrookeC as she’s known on Youtube, is a true talent with drumsticks. Just listening to her play this cover of Tool’s “Vicarious” sets the feet to tapping and the head to banging. Her playing is so flawless I had to relisten to the original to pick out where she made changes to the original drumline. 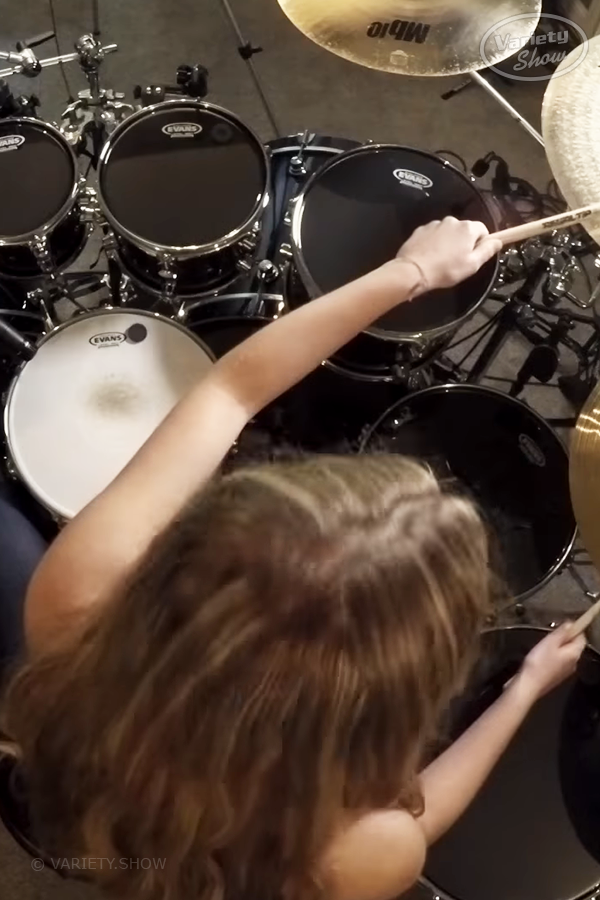 Brooke has always loved drumming. She explained: “My love for drumming started at age six after going to a friend’s rock-themed birthday party where they had a couple of local musicians bring in instruments for us to play. After getting behind the kit, I fell in love. I went home asking my parents for a drum set and a month later I got a toy version for Christmas. The next month I started taking private drum lessons and began learning the basics.” 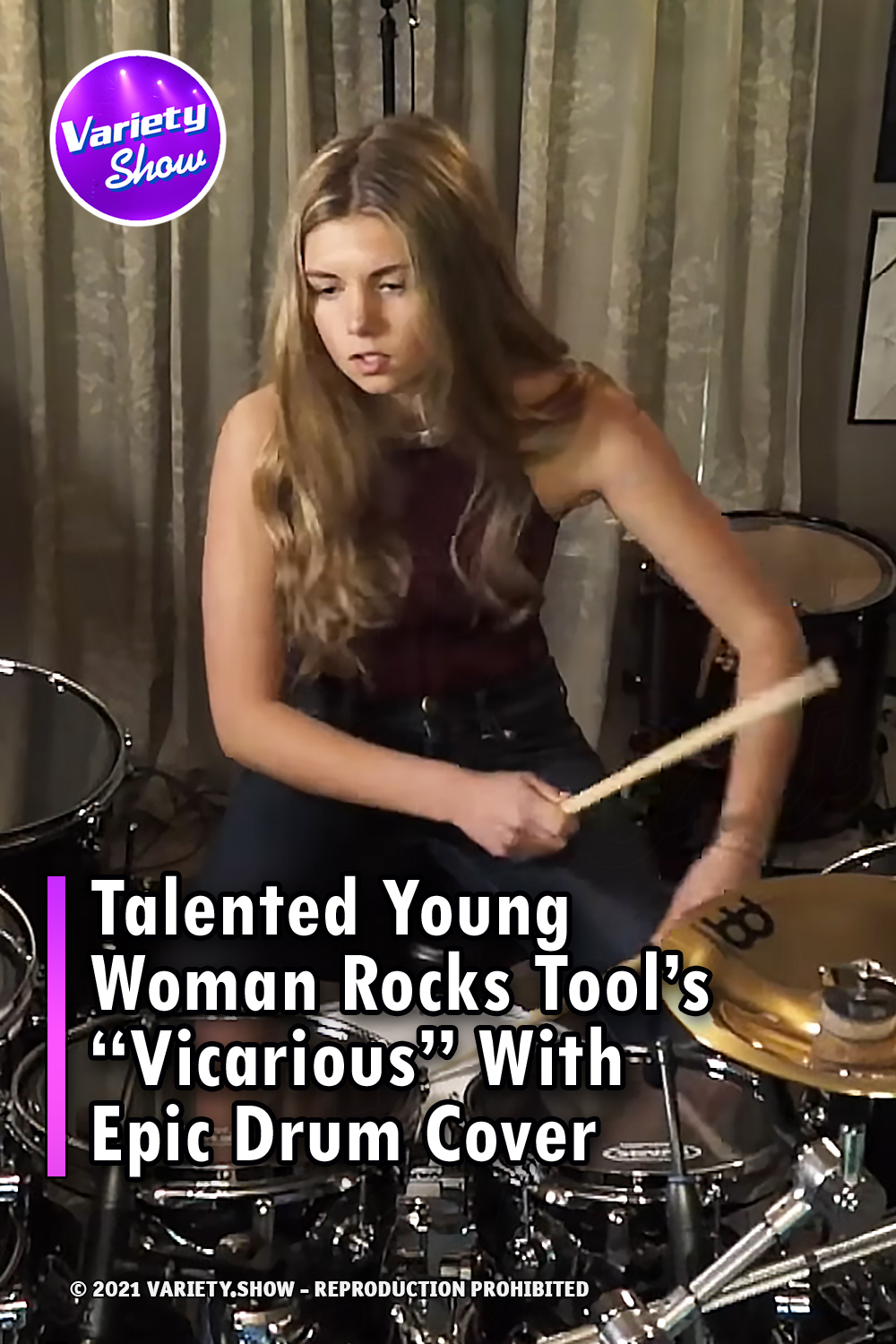