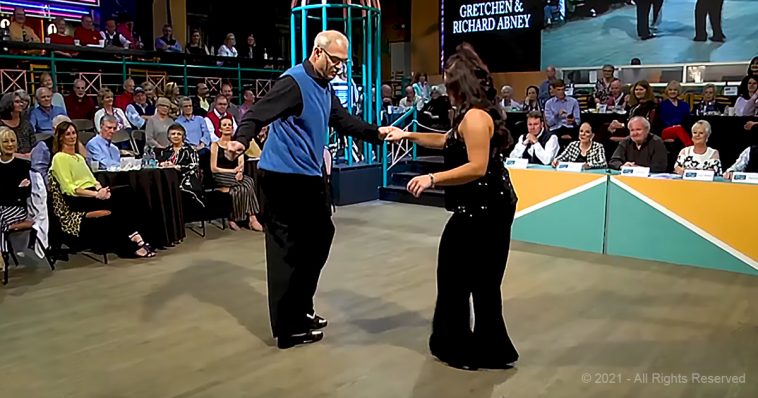 Get ready to be wowed by an incredibly talented father and daughter dance duo with dance moves so sizzling hot, they’ll sear your retinas.

Since he was in his 20’s, Sam West has been wowing enthusiastic crowds all over the country with his sizzling hot dance moves. His wife Lisa is an equally accomplished dancer. Together, they’ve won a stunning array of trophies and professional accolades of all types.

Sam specializes in the shag, the official state dance of South Carolina. This is a dance he’s been working on perfecting ever since he was nine years old when he would practice the steps with his mother. 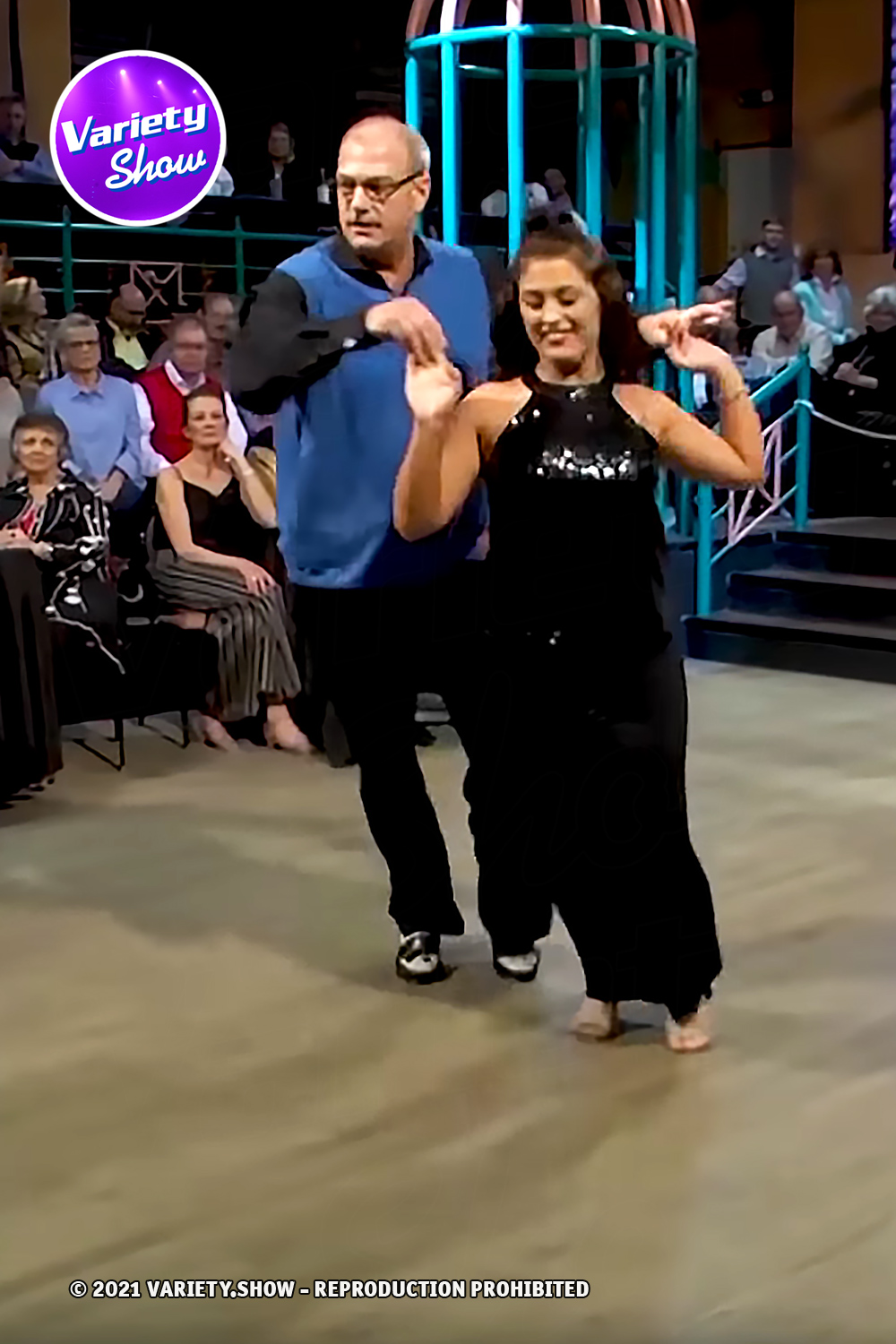 The roots of this incredibly energetic art form can be traced back to such dances as the Carolina Jitterbug and the Little Apple. However, the shag’s real origins go back to Africa.

It wasn’t until the 1960s that the term “shag” was coined. Competitive shag dancing didn’t start until the 1970s. There was even a movie about the craze—1989’s shag, starring Phoebe Cates and Bridget Fonda.

Sam and his daughter Sydney wow the crowd and the judges at the National Shag Dance Championships with their dazzling maneuvers in this performance. You can see why they easily won the competition. 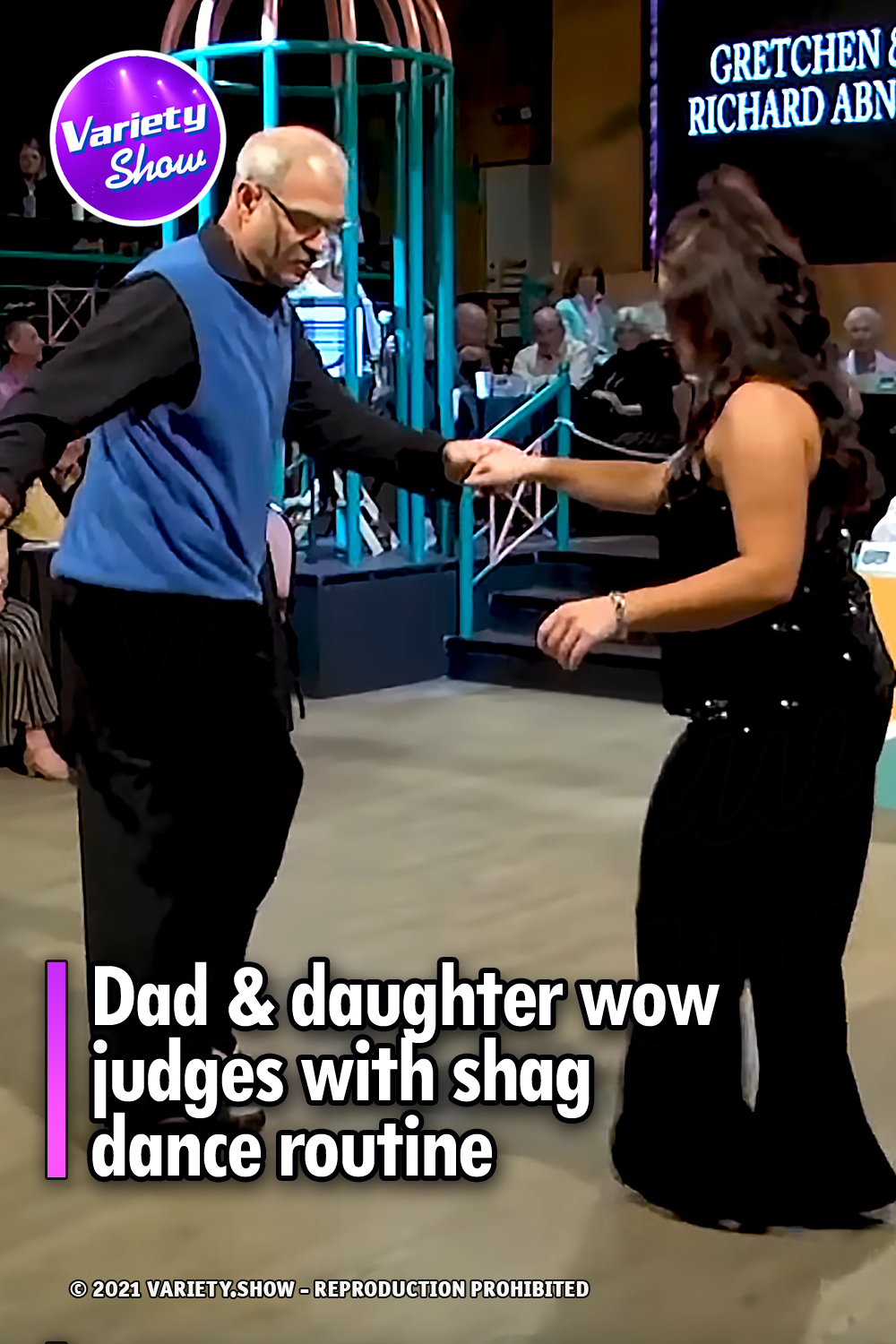