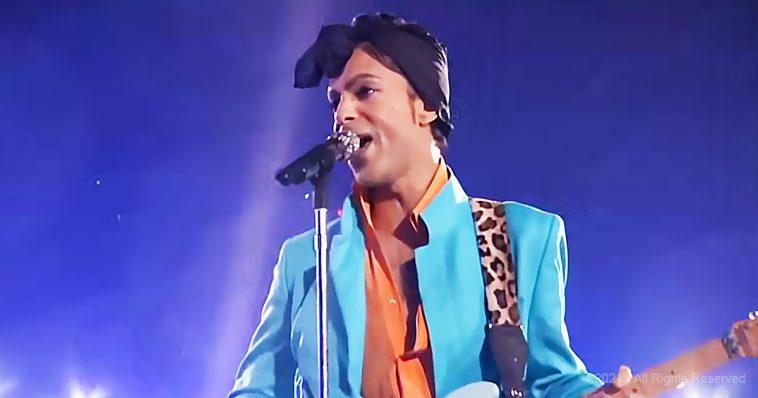 According to Prince, the only thing wrong with his Halftime Show performance was that it wasn’t raining harder!

The morning of Superbowl XLI, it was pouring rain in Miami Gardens. While some organizers thought that this spelled disaster for Prince’s Halftime show, the superstar would not be deterred. Even with the wind and lashing rain, the show had to go on.

What followed was perhaps the most iconic Halftime performances to date, with Prince looming large over a slick stage, using no less than 4 live electric guitars, and performing a roster of hits in the pouring rain. 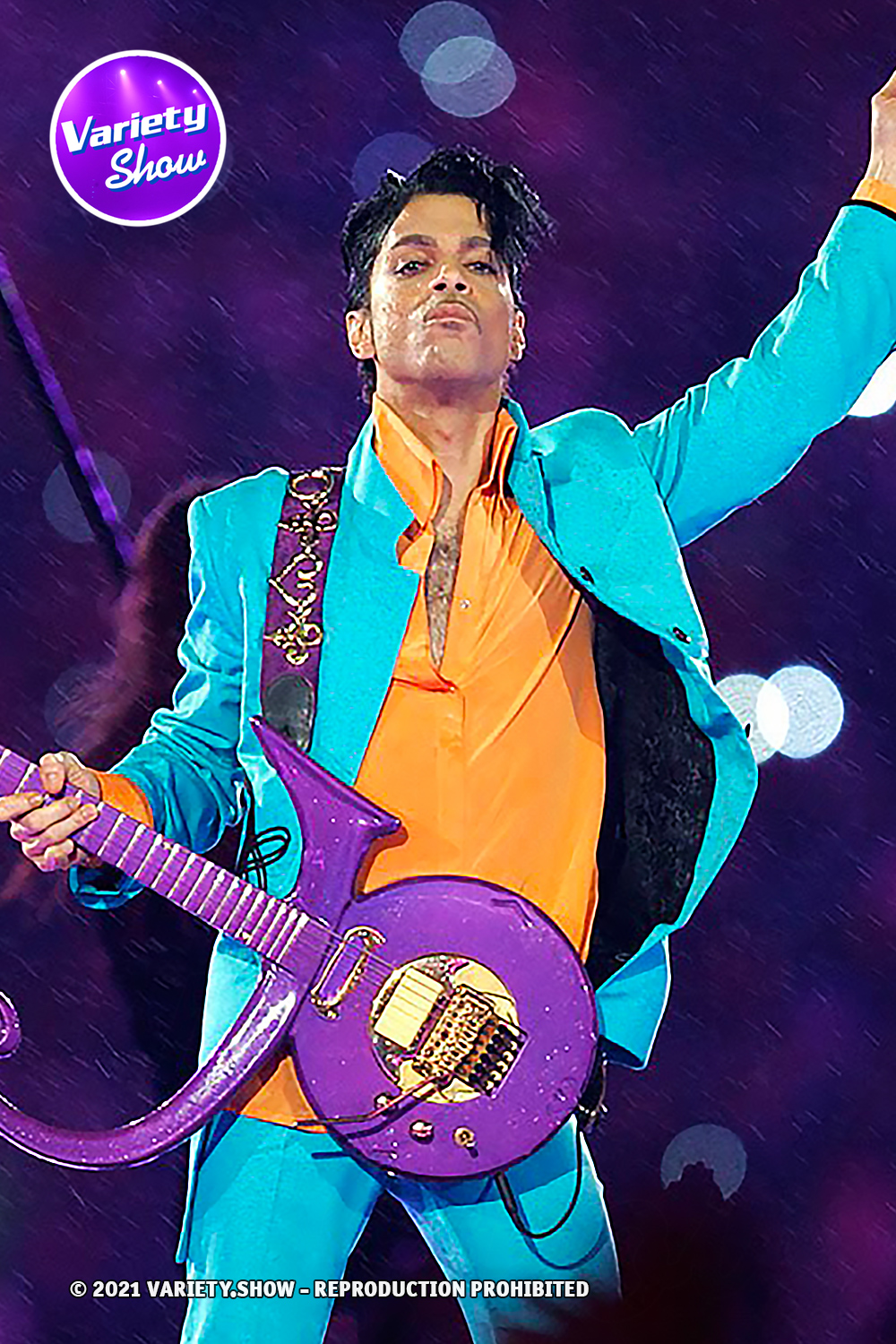 Organizers were nervous about the potential danger, but Prince’s stage presence was impeccable. He performed hits that weren’t even his, from ‘All Along the Watchtower’ to ‘Proud Mary’ and ‘Best of You’.

Finally, when his performance hit its peak and the storm picked up, the first melancholy chords of the worldwide hit ‘Purple Rain’ began to play. Prince took it all in stride, strumming the notes perfectly on his guitar as rain fell around him.

It’s the perfect example of everything coming together at just the right time. Mother Nature provided the special effects and Prince’s flawless performance carried it through. There hasn’t been a Superbowl Halftime performance quite like it since! 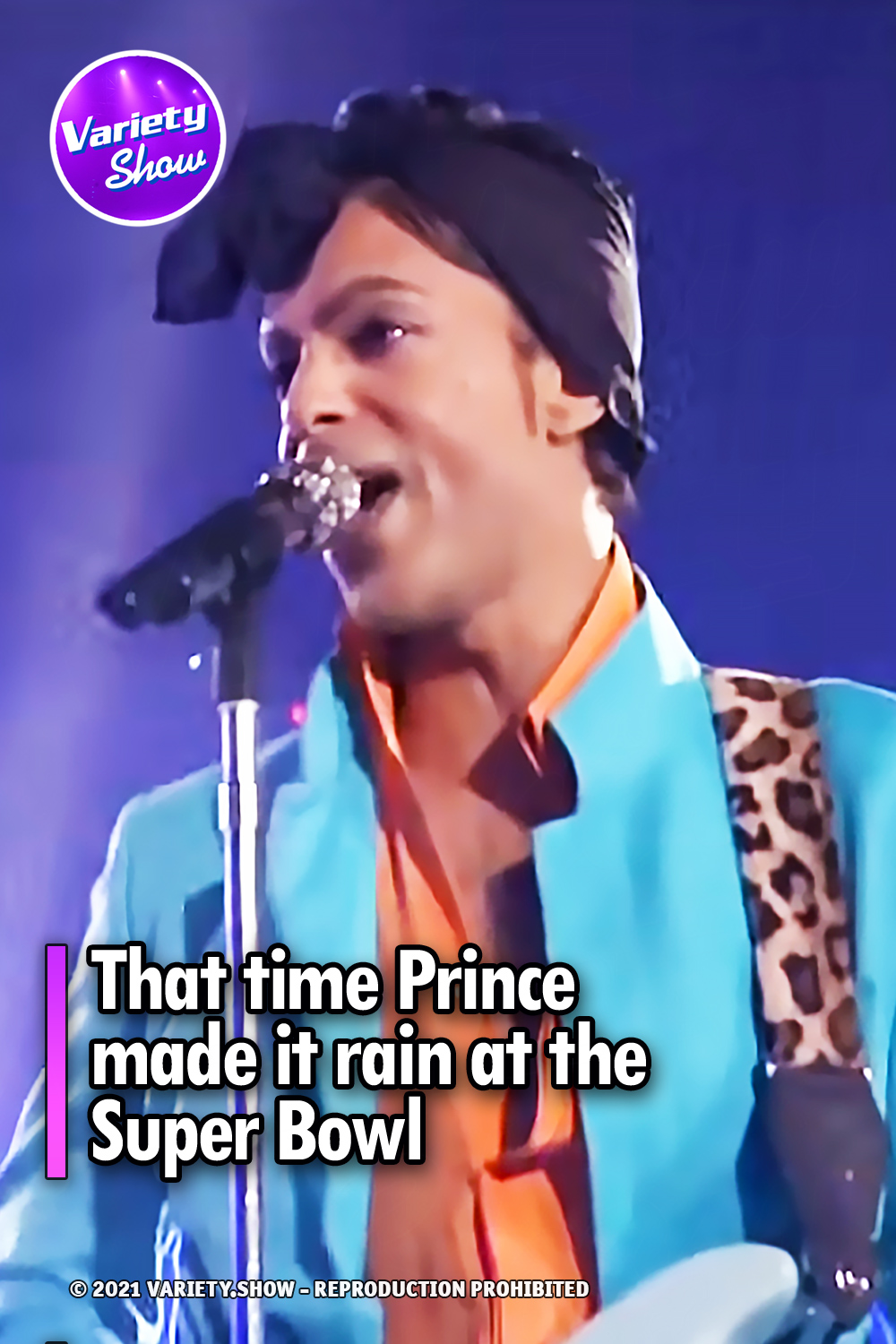