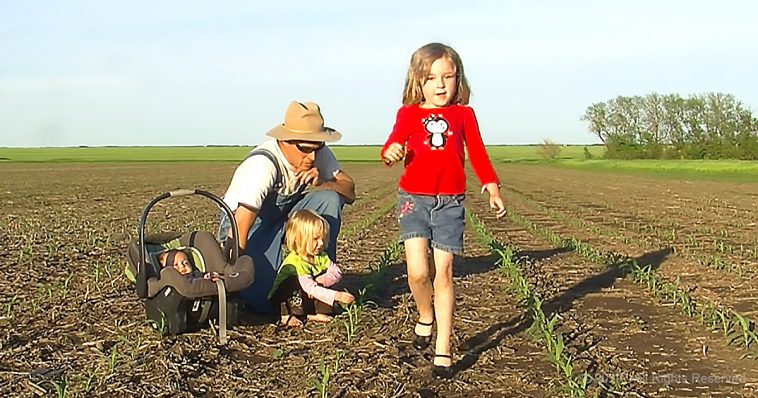 This whacky parody of PSY’s ‘Gentleman’ puts an emphasis on how a farmer deals with raising his daughters.

When Derek Klingenberg began uploading parody songs to his YouTube channel, he never would have dreamed that they’d read over 2 million hits – but this song, ‘Farmer’s Daughter’, has done just that.

Just as with all his other parody songs, this song is an ode to farming in the Midwest. This one takes on a family angle, with Derek playfully involving his 3 daughters in the family business (as well as letting them paint his toenails). 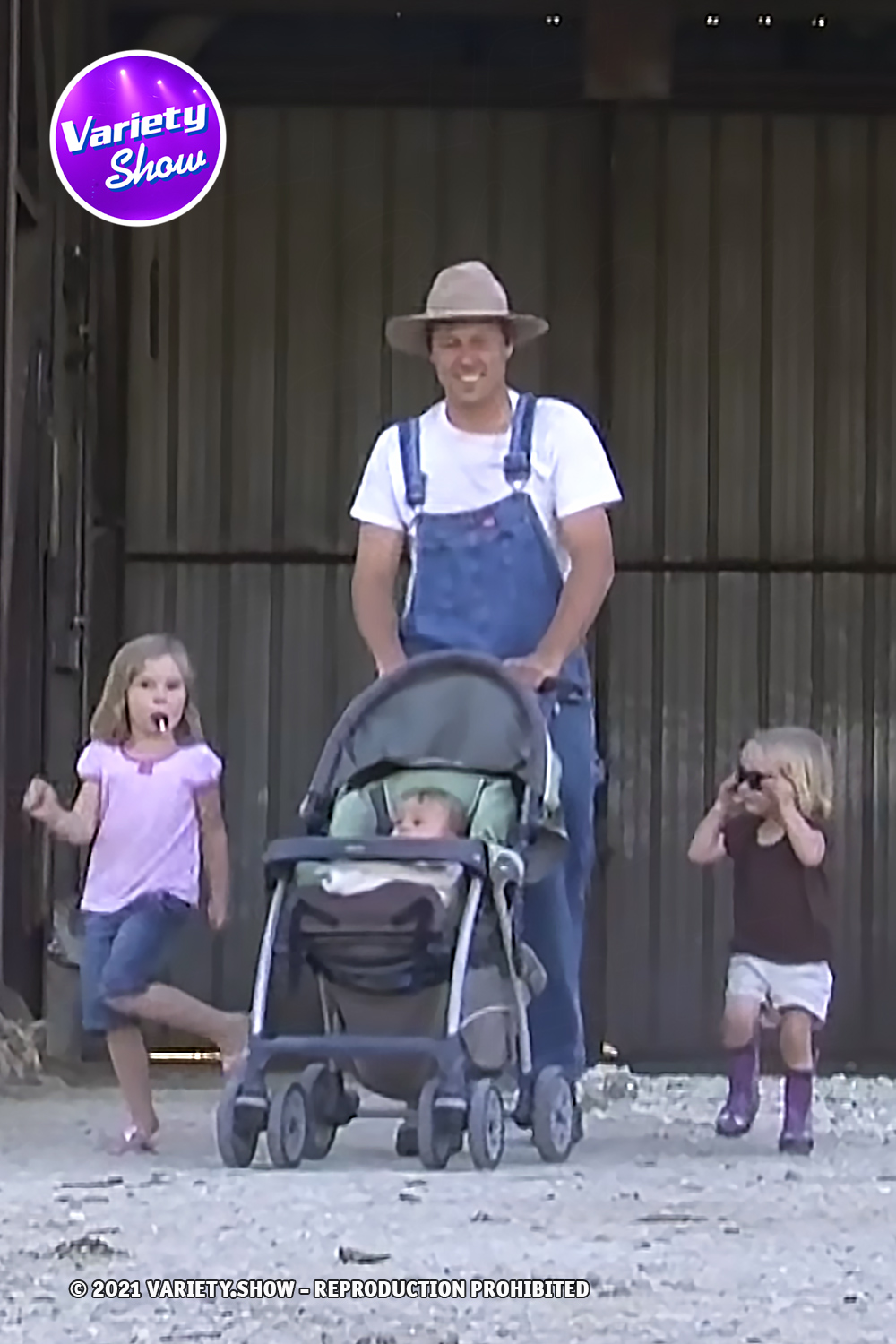 The song starts with the three girls, the youngest of whom is a baby, helping their dad around the farm. The song introduces them starting with the oldest: Maria, Aleah, and Sophia. They’re all dressed up for their parts. When the song cuts to the chorus, each of them (except for Sophia) provides the lyric “farmer’s daughter” proudly.

As the song continues, there’s a cut to 15 years later. Suddenly, Derek is an old man, and his three girls are running the farm. They are reintroduced in their adult form, and together with the three of them and their dad horse around in the barnyard.

Each stage of the parody is delightful and silly, with each girl (and their adult counterparts) chipping in. It’s a clever video with well-constructed lyrics that will have you bopping along and laughing out loud. 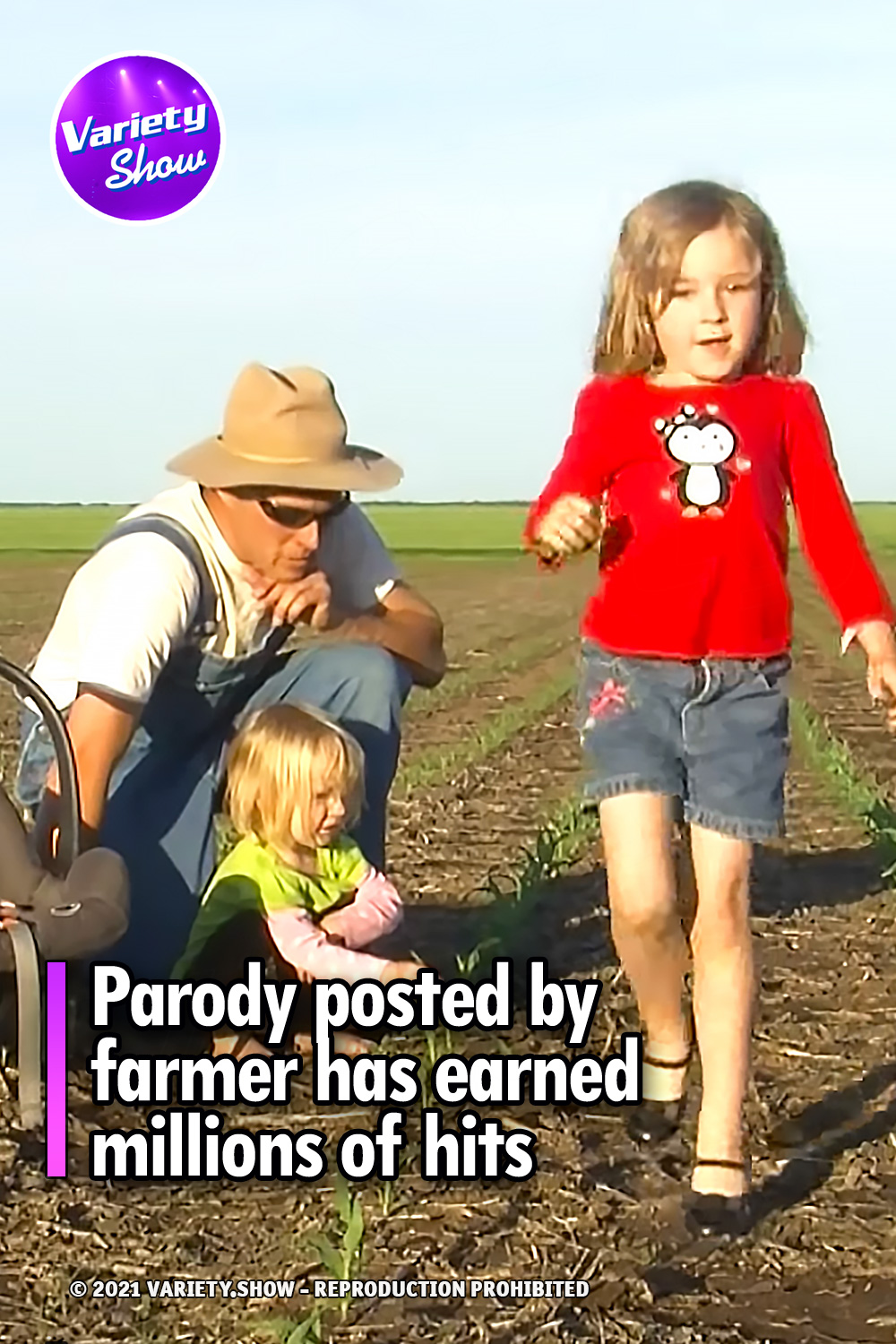