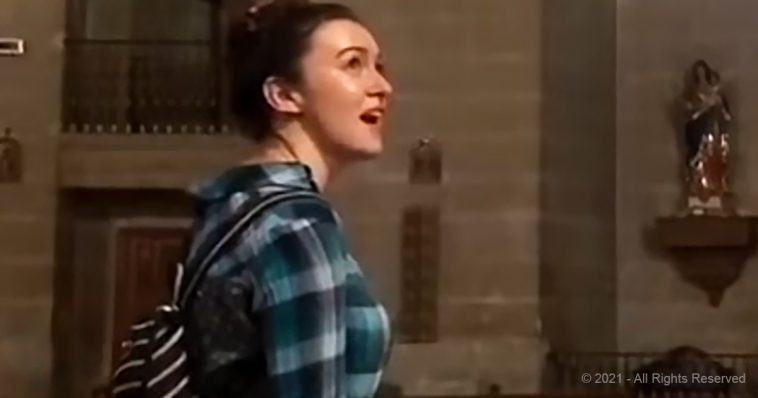 What’s one to do when alone in a 14th-century Pantheon-style Spanish church? Break out your ancient plainchant setlist, obviously.

When Malinda was on vacation in Spain with her family, flooding forced them to reconsider their plans. Instead of going where they intended to, they ended up in Montefrio, Spain. It’s a good thing they did because otherwise, we wouldn’t have gotten this clip! 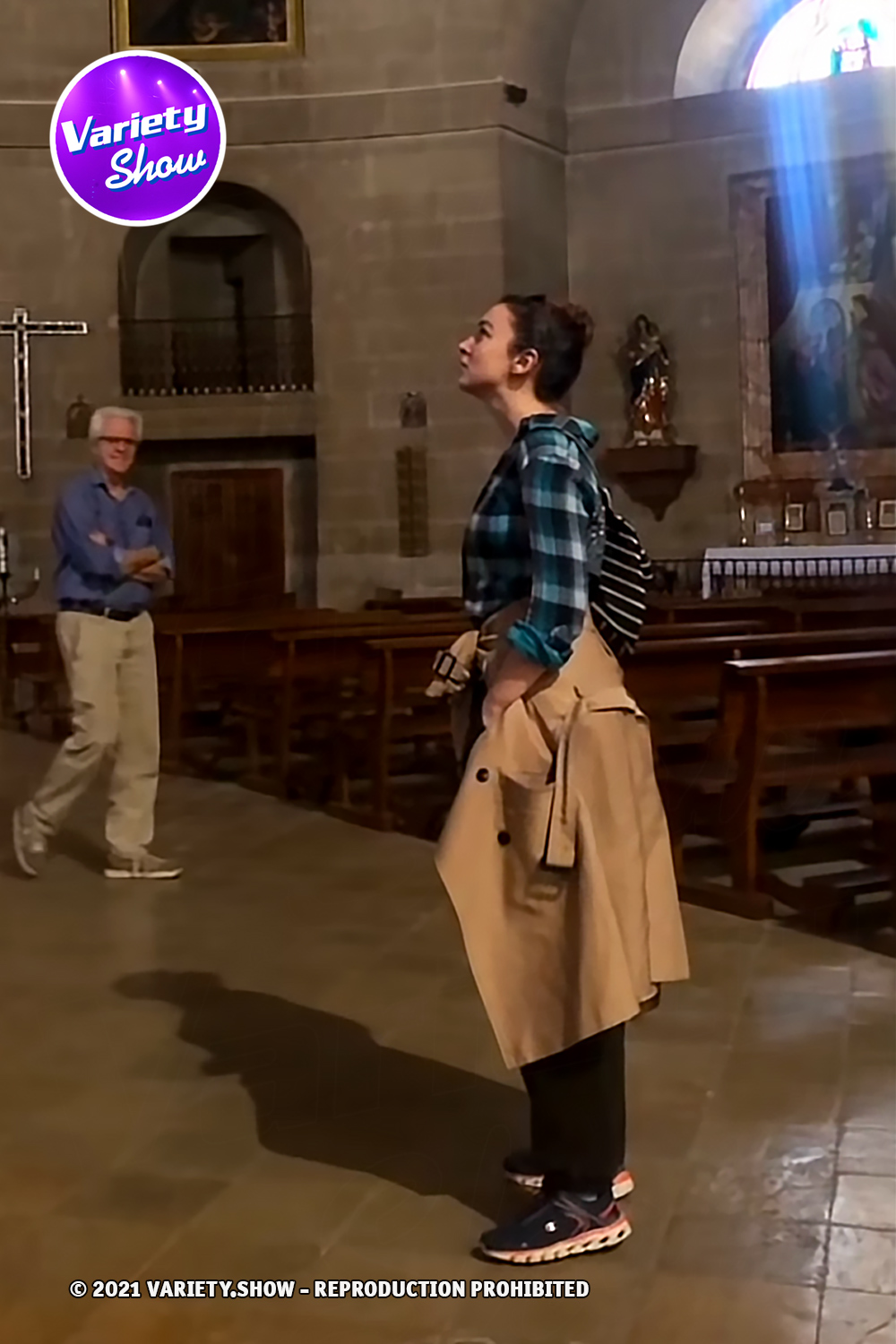 Malinda is a classical vocalist and popular Youtuber. She has collaborated with bands, written her own original songs, and even produced dozens of hilarious parodies. It’s a good thing that she knows her ancient plainchant melodies, too.

When they came across the ‘Iglesia de la Encarnacion’ church, she immediately recognized the potential. With an amazing acoustic reverb, singing in this church would sound ancient and hallowed, so of course, she had to try.

When you get a Pantheon style church with a 6 second acoustic delay all to yourself… ⛪️🔊🎵 pic.twitter.com/rtDZhrKWq4

Out of respect for the space, she chose ‘Ave Maris Stella’, an ancient plainchant melody that would have been performed by monks and nuns in ancient churches like these. What followed was an amazing, once-in-a-lifetime experience.

Malinda later says that the performance felt like “playing tennis with the walls”, and that she was very aware that she was singing “a duet with the space”. We know one thing: this performance never fails to give us chills. 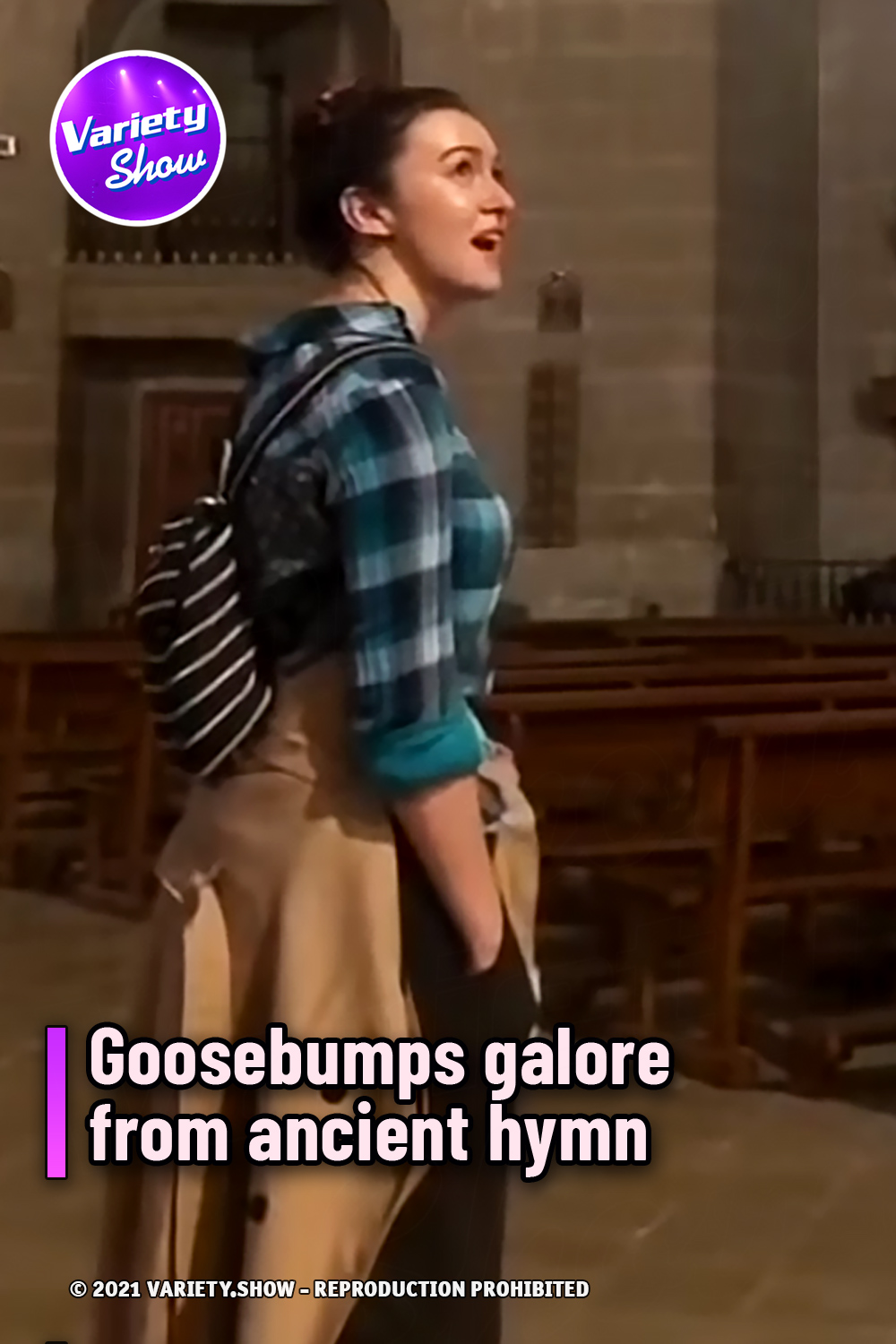