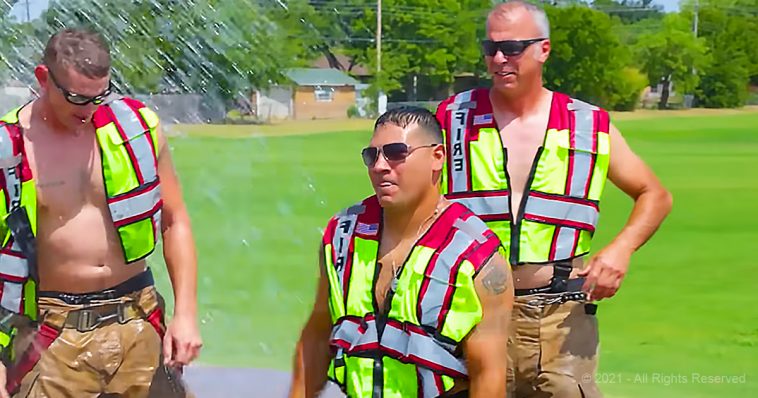 We’re all gonna need to cool down after this lip sync challenge.

The lip sync challenge is an internet phenomenon, with different police departments, fire departments, and organizations getting in on the fun. The rules are simple: create a music video to a chosen song and lipsync the lyrics.

Some, like the Greenville police department, took this one step further. They chose multiple songs and turned up the heat for a smokin’ display that we’ll all need to cool off from. 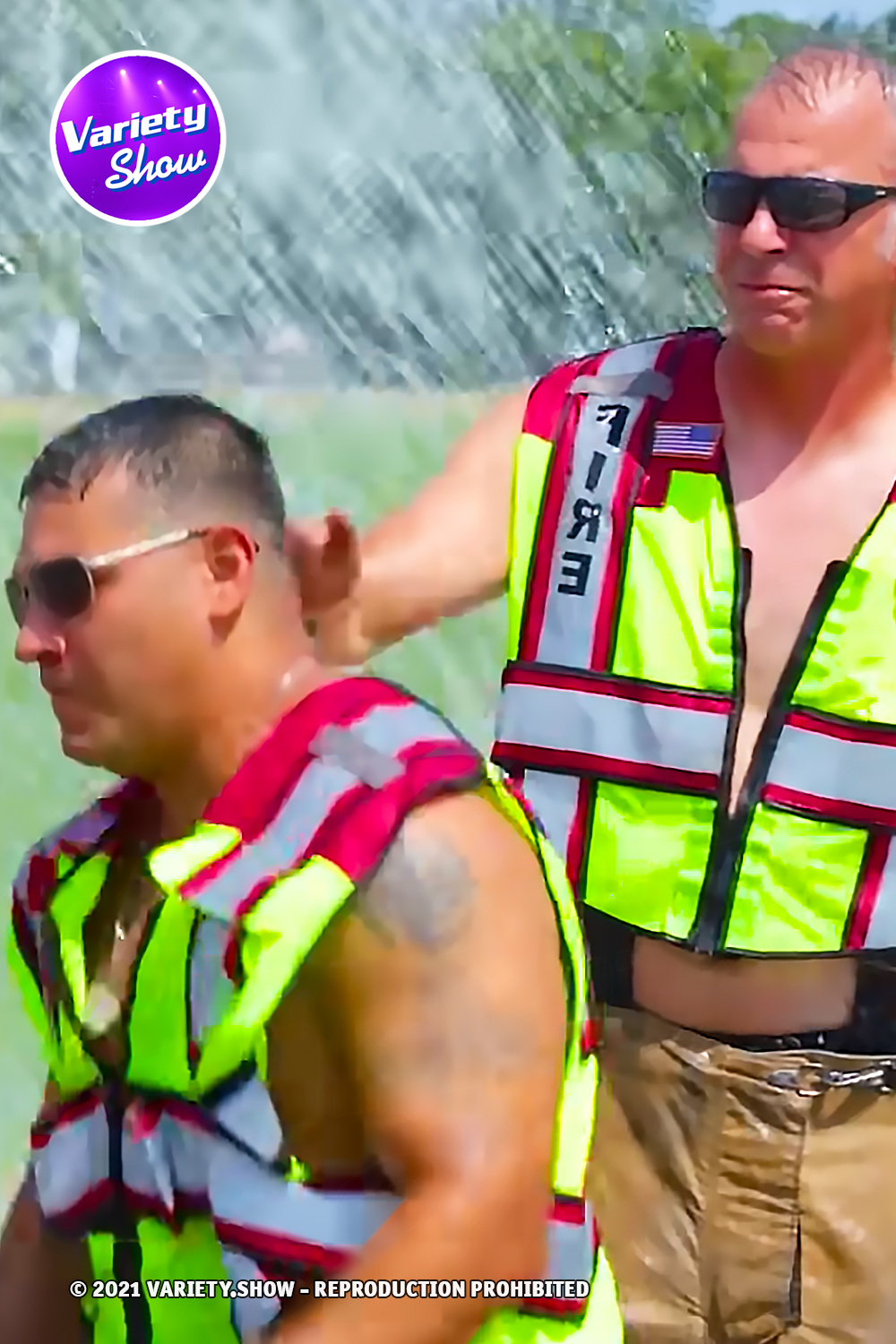 They start with ‘My House’, and a fireman dancing and lipsyncing his way through the fire station. It’s a great display, but it’s only going to get hotter. After a calendar-worthy panning shot of shirtless firemen in the gym, the scene cuts to a firetruck pulling up outside.

On it are a troupe of firemen in full uniform – except for their shirts. They begin to dance and hilariously wiggle while firehoses cover them in water. It’s absolutely the highlight of the video. These guys really have a good sense of humor and it shows.

The firemen run through a few more songs, including doing worthy construction work to ‘Danger Zone’ and a patriotic performance of ‘Pink Houses’. The challenge ends with the firemen passing the baton to other departments, but who could follow that sizzling display? 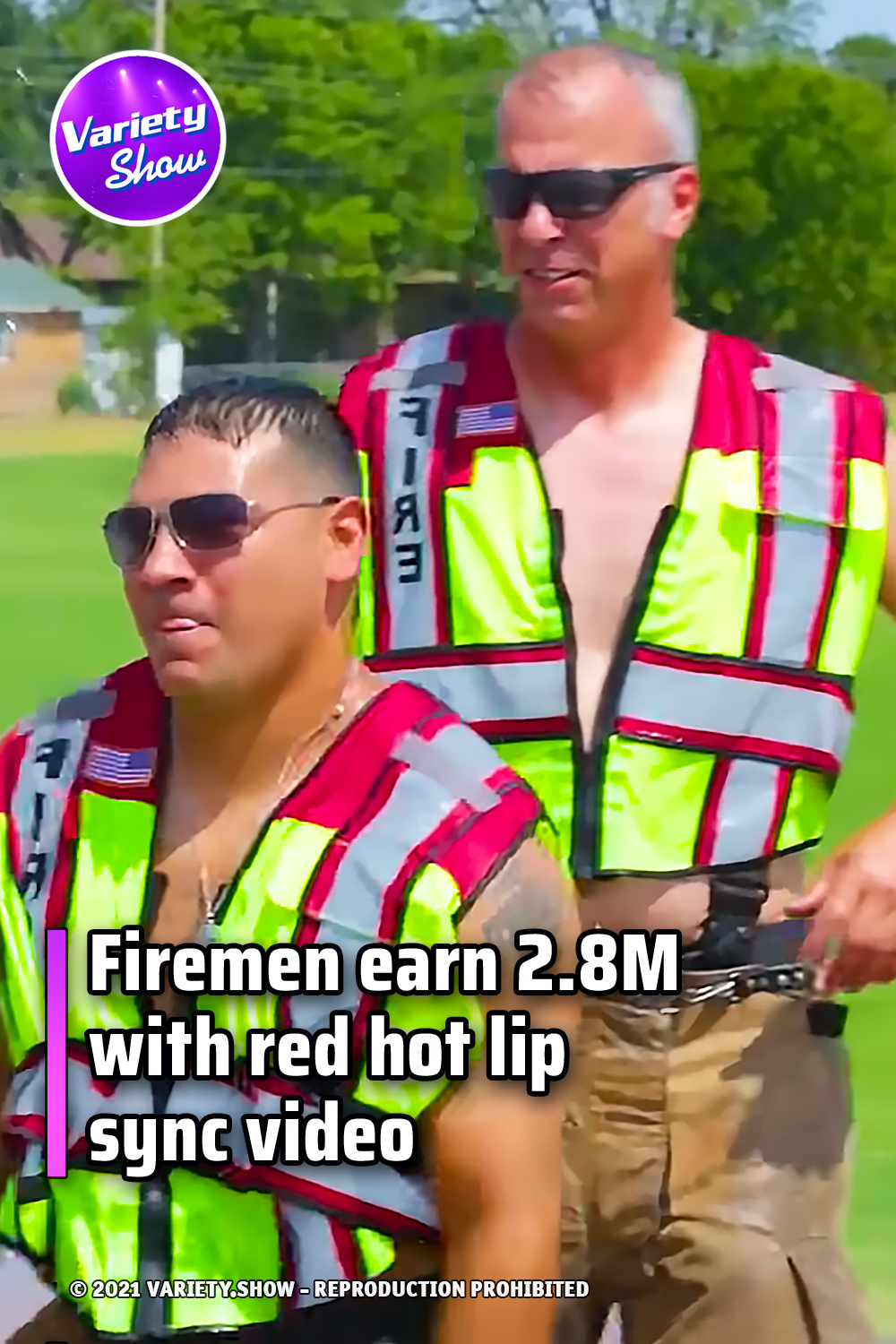