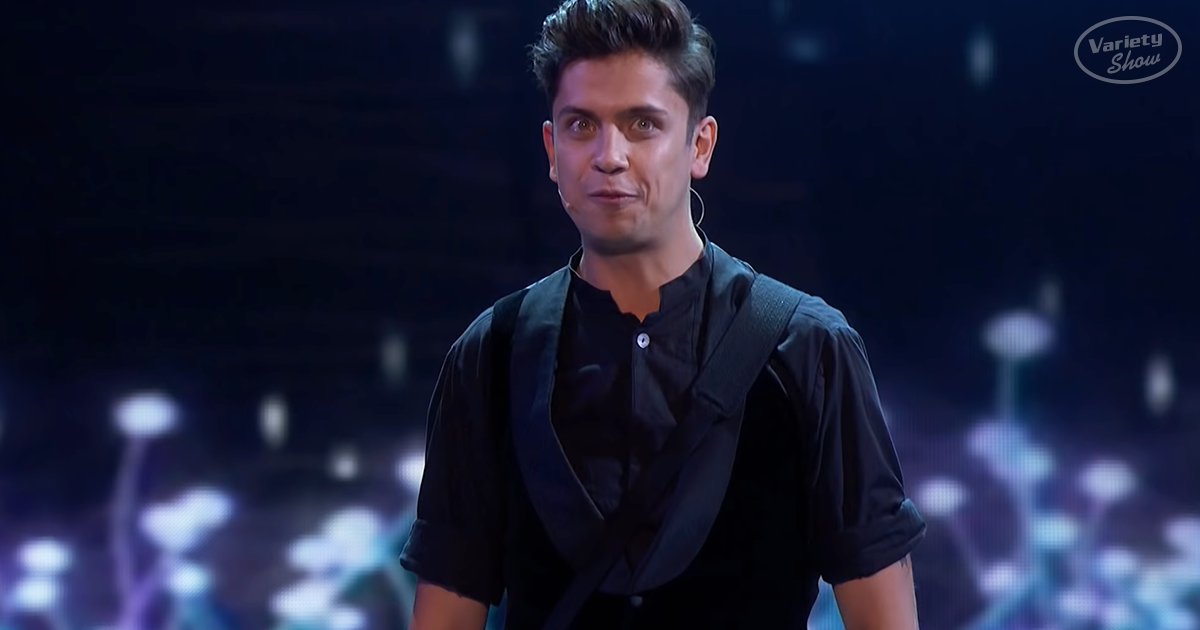 Ben Hart is a magician who oozes charisma and stage presence, leading to big expectations on his return to the stage for America’s Got Talent: The Champions. After BGT and BGT: The Champions, among his on-screen numerous on-screen television appearances, the close-up, and stage magician is trying a trick that is based on an Indian river ritual involving rice bowls.

Arriving visibly nervous, Ben put forth his illusion. One bowl and one rice grain became two, which left Simon and the panel slightly confused from the start. After more than doubling the quantity of rice and emptying it all out, the magician is left with seemingly empty cups. These later fill with water, but the dramatic effect doesn’t seem to captivate enough. 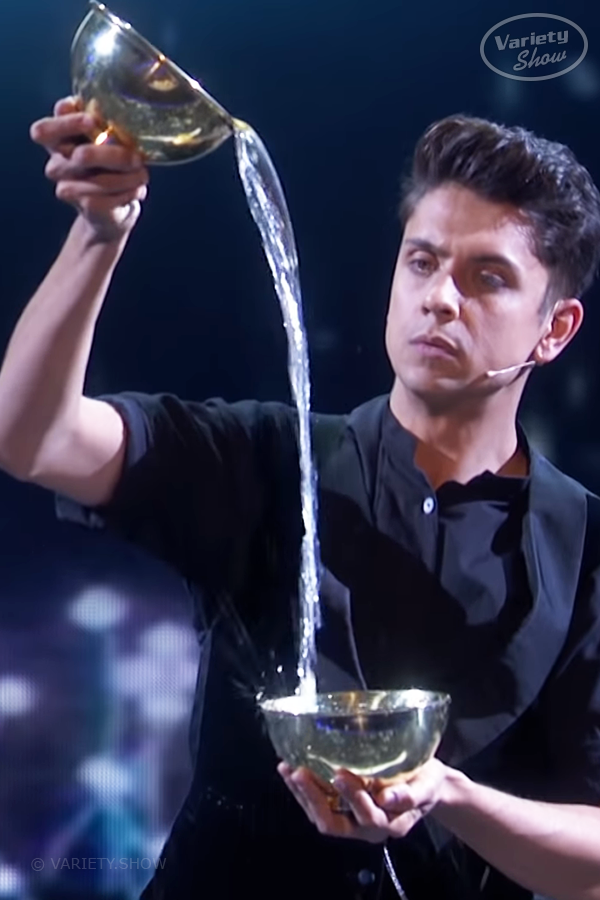 Was this magic by Ben Hart better than his Britain’s Got Talent: The Champion’s performance? Some fans think so, with his Indian ritual routine being a miss for Simon Cowell, who wasn’t shy to share his thoughts. Ben’s an extraordinary illusionist, but perhaps the grandest stage brought with it a fright. It doesn’t take anything away from how mystifying the trick is without theatrics.