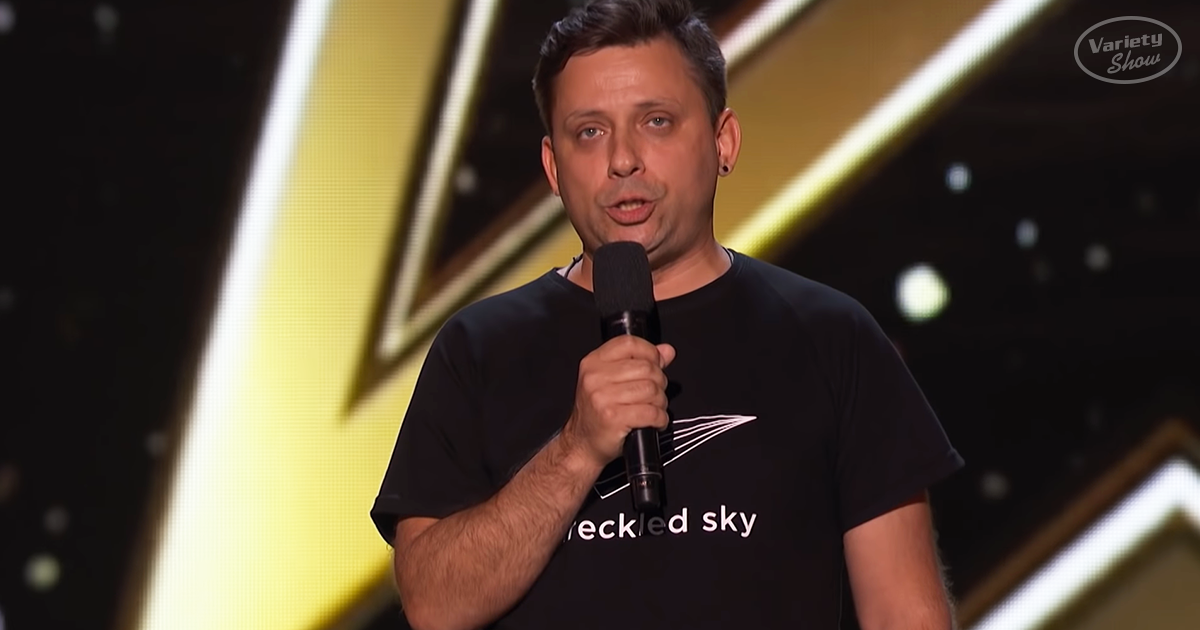 Freckled Sky is a unique multimedia company that creates breathtaking digital special effects that incorporate projections and dance. Headed up by Ukrainian creator Val, the act was given the Golden Buzzer by Howard Stern in season ten, calling Val Syganevich a “genius.” Here on America’s Got Talent: The Champions, he turns to show the world the evolution of his art and creativity.

The surreal story starts off with two human marionettes performing a strange but captivating dance routine that is beautiful in its classical interpretation is it is in graphic driven scene transitions. As the score grows darker and more serious, the striking exhibit of showmanship in dance and graphic arts comes to a shattering climax leading to yet stranger scenes torn from the mind of its creator. 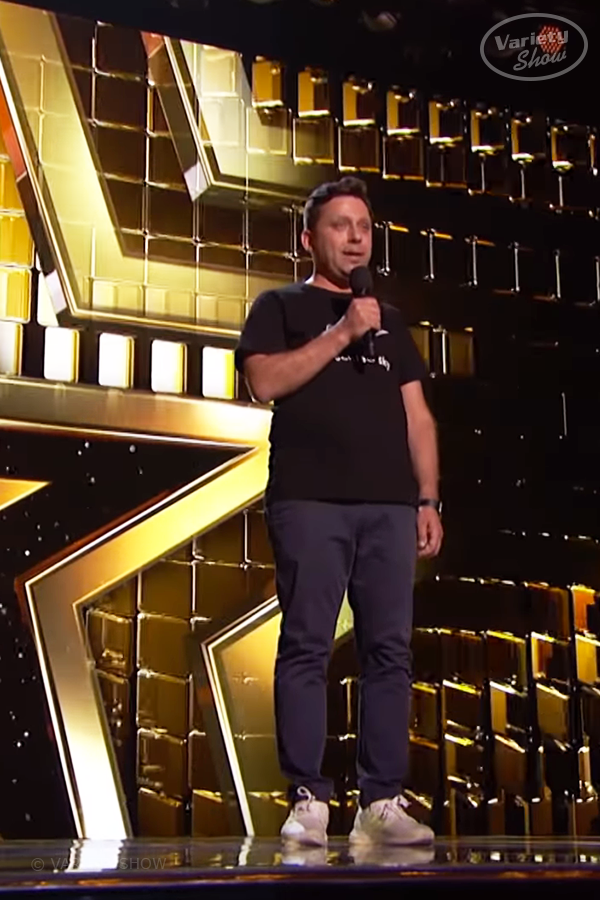 Creative mastery of the arts? Opinions are split with the majority loving the show, but not all feeling that it’s quite right for this contest. Simon Cowell questioned whether it was engaging and entertaining enough, daring to call this blooming flourish of design “boring.” No matter what you think one thing’s for sure. There’s nothing else like Freckled Sky on America’s Got Talent: The Champions.